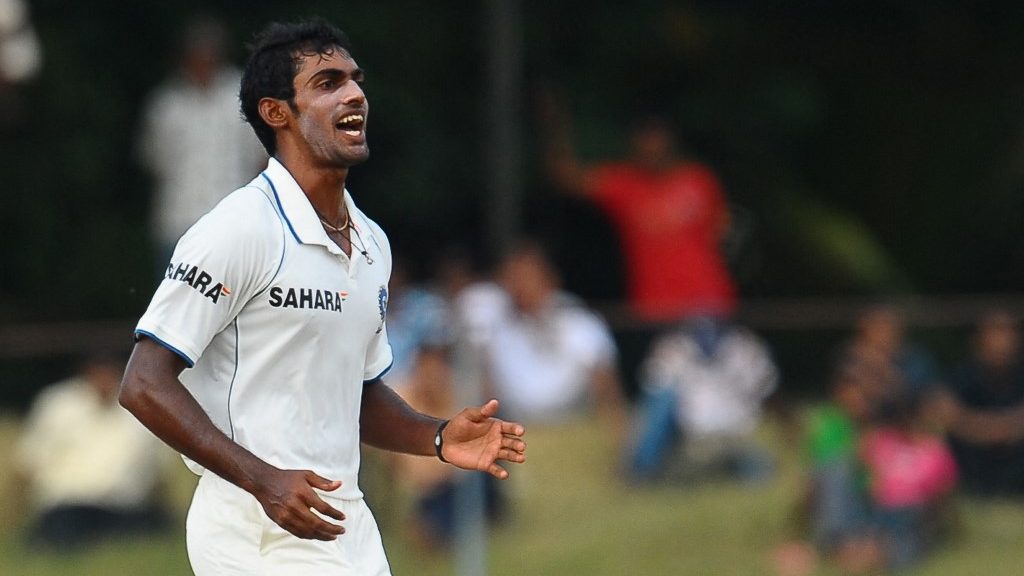 In what can be called a shocking decision, Abhimanyu Mithun has retired from First-Class cricket. He broke the news by releasing an official statement on Thursday (October 7). Having made his professional debut in late 2010, the right-arm pacer has been one of the most prolific performers in the Indian domestic circuit. Mithun could bowl with a decent pace and his ability to generate extra bounce from the surface made him even more lethal.

If that’s not enough, Mithun has also made several handy contributions from the bat in hand. Riding on his prowess, Karnataka won numerous titles over the years. He even did well in the last domestic season. Hence, his decision to retire at the age of 31 took many fans by surprise. Nevertheless, he’s likely to continue featuring in white-ball games.

I had taken this decision to seek better opportunities: Abhimanyu Mithun

Mithun, in his retirement note, mentioned he has taken this decision to pursue other avenues. “I have represented my country at the highest level and will always be my highest achievement. The joy and the pride from it is something I’ll cherish throughout my career,” said Mithun in the statement.

“Cricket is a universal game and I believe in finishing at the highest level. So I had to take this decision and seek better opportunities for myself and my family around the world. I am also clear that Karnataka has abundant fast bowling of talent and they would miss out opportunities at the right time if I prolong my career,” he added.

Speaking of the pacer’s professional career, he appeared in 103 First-Class matches and bagged as many as 338 wickets at an average of 26.63.In 2019, he also took a hat-trick on his birthday. He also featured in 96 List A matches and 74 T20 games, pick 205 wickets across the two formats.

For the unversed, Mithun also has a taste of international cricket. The right-arm speedster made his Test debut against Sri Lanka in Galle five months after his ODI debut against South Africa. He also featured in 16 (Indian Premier League) IPL matches, for Royal Challengers Bangalore (RCB), Mumbai Indians (MI), and Sunrisers Hyderabad (SRH), ending with seven wickets.

IPL 2021: KKR vs RR – Kolkata thrash Rajasthan to clear their path to the playoffs