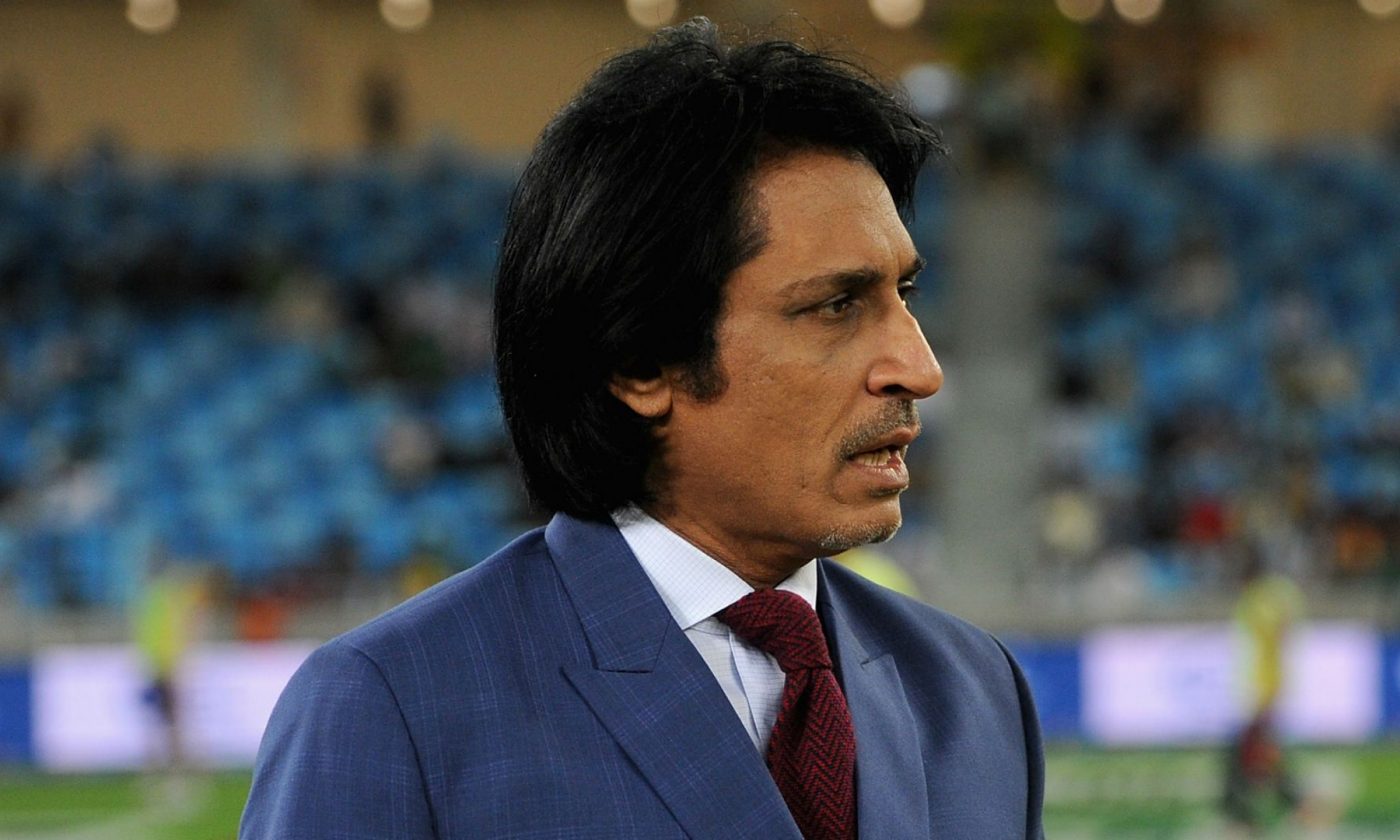 India recorded a massive 151-run victory at Lord’s in the second Test of the five-match series against England to gain a 1-0 lead. If KL Rahul stood up alongside Rohit Sharma in the first innings with the bat, it was a stunning lower-order rearguard by Jasprit Bumrah and Mohammed Shami in the second innings to put India in the driving seat in a game where the momentum fluctuated constantly until the final day.

While neither Bumrah nor Shami have been included in the team for their batting credentials, it was a record ninth-wicket 89-run stand between the two that ensured England were chasing an unlikely 272 in the final two sessions on Day 5. That they performed with the bat did not, however, mean they lagged with their primary skill: bowling.

In what was only the third instance of Indian pacers bagging all 20 opposition wickets in a Test, Mohammed Siraj bagged an eight-for, Ishant Sharma five-for, while Bumrah and Shami three-fers, to once again highlight their dominance. Notably, the previous Test, at Trent Bridge that ended in a draw after rain washed out the decisive final day, was the second instance of Indian pacers picking 20 wickets, the first being against South Africa in the Johannesburg Test of 2018.

There were times when India used to dominate with their spin bowling, but those days are gone now: Rameez Raja

Heaping the Indian pacers for their excellent display with the ball, former Pakistan cricketer Ramiz Raja stated: “There’s no better bowling attack than India’s at the moment in Test cricket. There were times when India used to dominate with their spin bowling, but those days are gone now. Shami played his career-best knock with the bat. Siraj has a lot of hunger just like Virat Kohli. Whenever he gets the ball in his hand, he changes the game upside down. He made a good name in Test cricket very early in his career.”

“Team India is completely a different side now. This victory is totally Virat Kohli’s. His huddle before going into fourth innings was pretty positive. They bundled out England in just two sessions,” he added.

Following the drawn Test at Trent Bridge, India are now 1-0 up with three matches remaining, starting at Headingley on August 25.