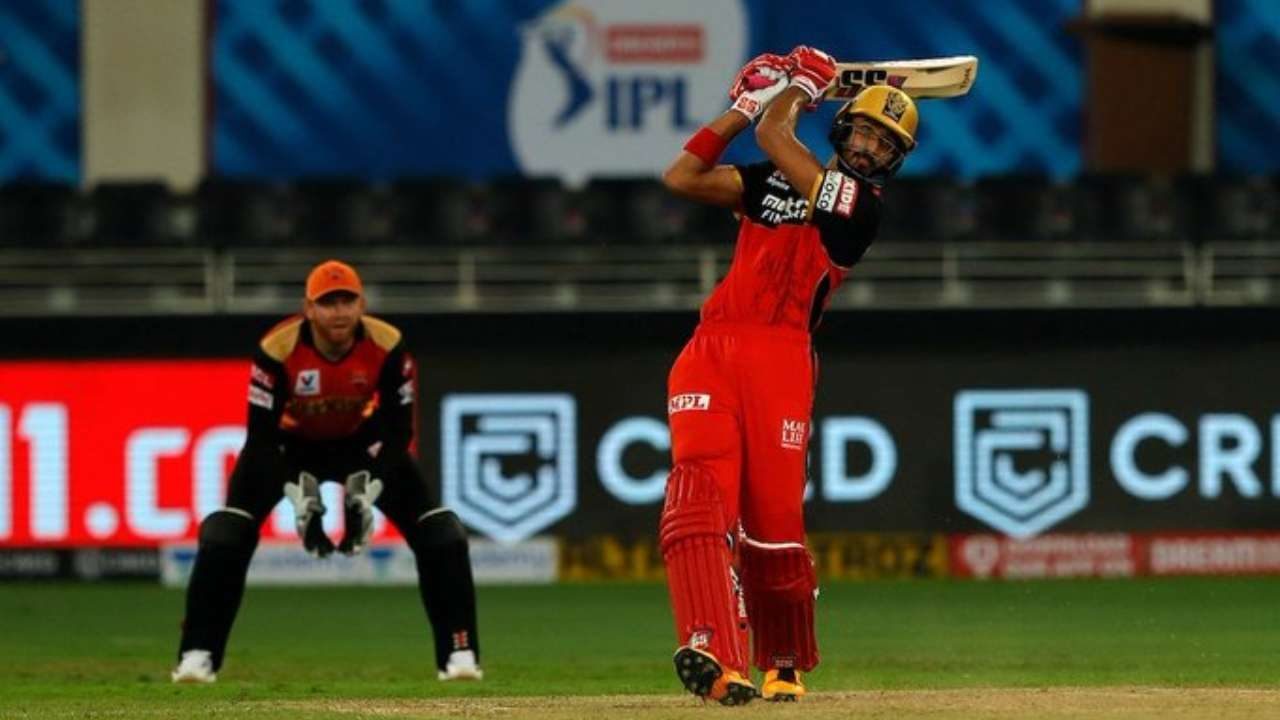 Over the years, the IPL has given a platform to many young and upcoming Indian cricketers to showcase their raw talent and shine on the biggest stage of world cricket. Quite a few of these youngsters have gone on to represent the Indian team and have earned accolades for their performances both in IPL and for India.

With IPL 2020 halfway done, some Indian youngsters have come out on top, while some are yet to show their true colours. Here are five such Indian players whose IPL showing could be their ticket to the Indian team!

Perhaps the most sought-after and discussed name in the recent past of the young Indian cricket setup, 18-year-old Yashasvi Jaiswal was supremely consistent in the 2020 U-19 World Cup. He finished the tournament as the top-scoring batsman with 400 runs in six matches. However, his IPL debut was far from perfect.

Playing for the Rajasthan Royals, Jaiswal was given a huge opportunity to open the innings alongside the experienced Jos Buttler. But a single-digit score in his first match meant that the youngster was dropped from the playing XI for the next three games. On his return in the fourth match, Jaiswal bagged a 2-ball duck but the management decided to back him. It was in the next match against the Delhi Capitals that Jaiswal showed glimpses of his talent. If the prodigy is able to turn the tide in the second half of the tournament, an international call-up wouldn’t be too far.

The Cooch-Behar-trophy fame, Devdutt Paddikal is another young and promising new talent. After a series of consistent performances at the Under-19 level and the domestic circuit, the young lad bagged an IPL contract with the Royal Challengers Bangalore. And the youngster hasn’t disappointed.

In the nine matches that he has played in IPL 2020 so far, Padikkal has already scored 296 runs with three fifties to his name. The fact that the RCB management continues to entrust him with an opener’s responsibility talks volumes of his potential. Fans and experts watching the elegant southpaw bat have also likened him to the much-loved Yuvraj Singh, especially for his flicks on the leg-side. If Padikkal continues his rich vein of form and helps RCB to their maiden title, his RCB captain might just gift him an international cap!

A skilful right-handed middle-order batsman, Priyam Garg made his domestic debut for Uttar Pradesh in the 2018-19 Ranji Trophy. He was chosen to lead the young Indian side in the ICC U-19 World Cup this year and Garg shone with the bat as well as the skipper. For the Sunrisers, Garg has been playing the role of a late pinch-hitter and it has suited him to the tee. In nine games so far, he has scored over 100 runs, including an unbeaten 51 that came in a match-winning cause.

Riyan Parag has been heralded as the next generation spin-bowling all-rounder in the country. Apart from the promising exploits with the ball, the 18-year-old also has the knack to play the big shots. The 2018 U-19 World Cup hero became an overnight sensation when he sealed an improbable win for the Rajasthan Royals against the Sunrisers Hyderabad. His 42* off 26 balls included two fours and two sixes but it was his trademark ‘Bihu dance’ that stole the show on the day. So much so that RR his teammate Jofra Archer also took inspiration to celebrate his wicket in the next match.

The Rajasthan-based franchise has invested heavily in youth this year and another one of their shining purchases is the talented youngster Kartik Tyagi. The star of the 2020 U-19 World Cup, Tyagi is exceptional with his skill of bowling pinpoint accurate yorkers at some fierce pace apart from swinging the ball with ease. But the 20-year-old has had a relatively quiet tournament so far, with only five wickets in five matches. But the Rajasthan Royals have shown tremendous faith in Tyagi and are likely to back him for the rest of the tournament. If he comes good, India may have just unearthed another fast-bowling sensation.