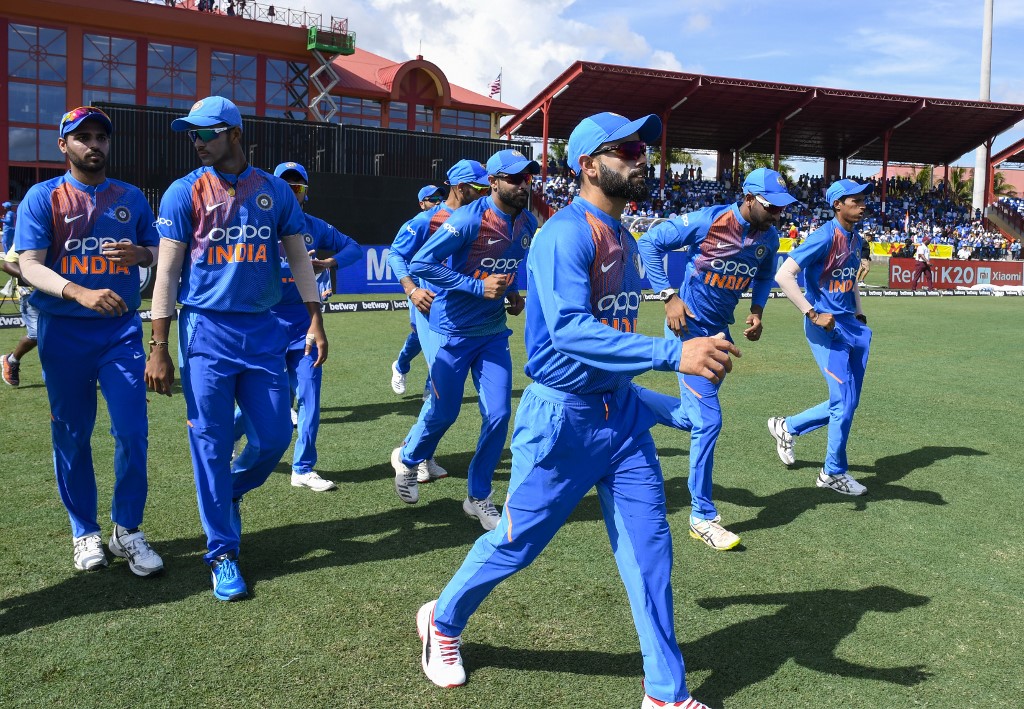 The Board of Control for Cricket in India (BCCI) announced the Indian squads for the upcoming limited-overs matches against Sri Lanka and Australia. Jasprit Bumrah and Shikhar Dhawan have returned from their injuries whereas Rohit Sharma and Mohammed Shami have been rested from the T20Is versus Sri Lanka. India play three T20Is against the neighbouring nation which will be followed by three ODIs versus Australia.

India’s prime pace bowler Jasprit Bumarah has been recovering from his back injury which has kept him out of the action since September 2019. He has been battling a stress fracture of the back. Recently, he bowled during India’s net session ahead of the second ODI against the West Indies in Visakhapatnam.

Opener Shikhar Dhawan, who had suffered a deep cut on his knee, has also returned to the limited-overs squad. Post-World Cup, the Delhi batsman has been a little off-colour. In his absence, KL Rahul batted exceptionally well thus causing a sweet dilemma for the selectors. The 34-year old will be eager to reclaim his spot.

Rohit Sharma who enjoyed a tremendous run with the bat in 2019, will not be featuring in the three-match T20I series against Sri Lanka. The opener has been playing without a break for quite a while and will enjoy a well-deserved break. Mohammed Shami will also be resting during the T20I series. Shami also had a productive 2019 as he bagged 77 international wickets in 30 matches. 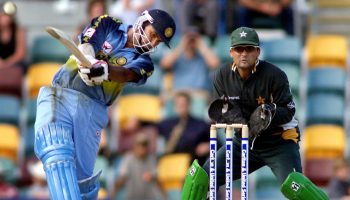 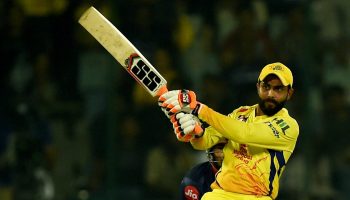 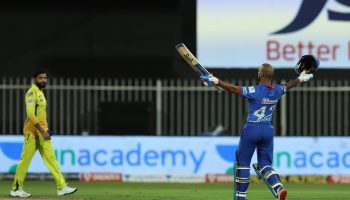 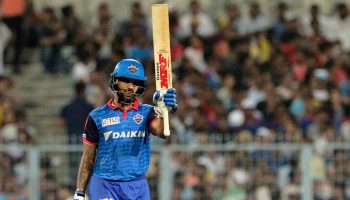 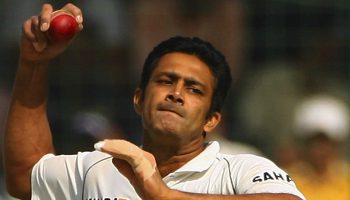