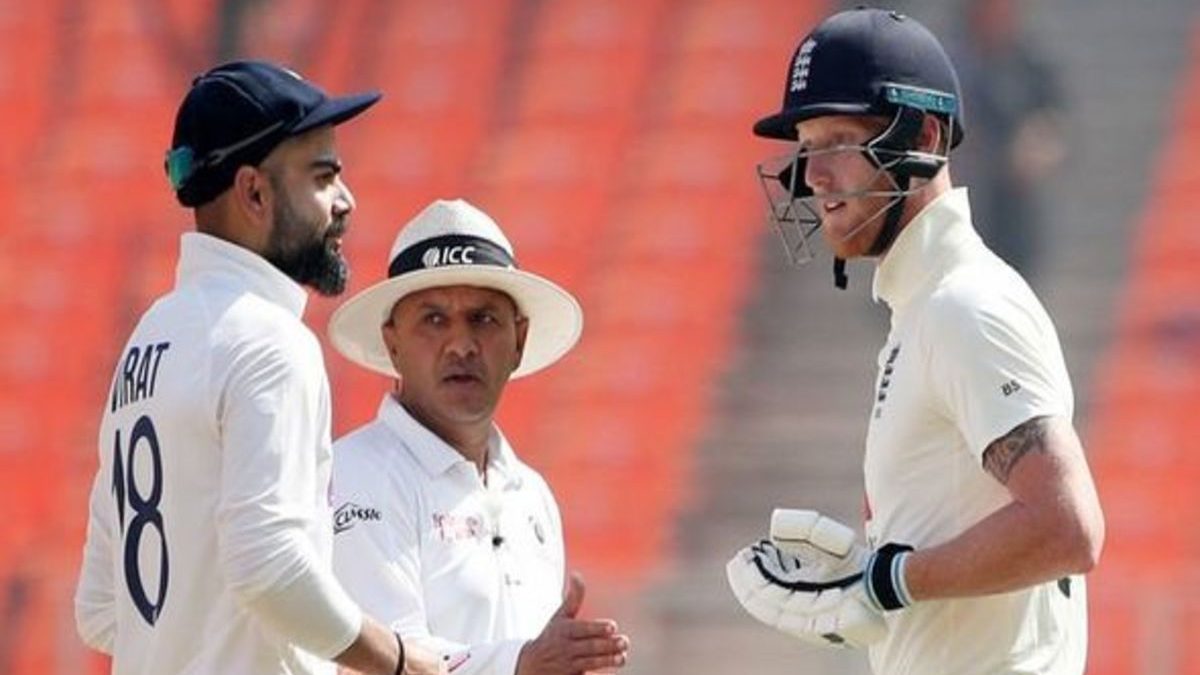 The England and Wales Cricket Board (ECB) and Board of Control for Cricket in India (BCCI) seem to have come to an agreement at last regarding the cancelled Test at Old Trafford, earlier this month. After pulling out of the final Test in Manchester due to COVID-related concerns, BCCI had offered to play either a Test or two T20Is next year.

In the summer of 2022, India is due to tour England for a three ODIs and as many T20 Internationals. The added Test will obviously be played in Manchester to recover the losses which ECB incurred due to the cancellation of this year’s Test. The bigger question now looms whether the one-off Test will be part of the series that was left unfinished or a standalone.

The series is being led by Virat Kohli and his men by 2-1, having won Tests at the Oval and at the Lord’s. ECB CEO Tom Harrison had said previously that if a Test is played later on, it would be played as a standalone and won’t be part of this series. However, BCCI President Sourav Ganguly had made it clear that he and the board wanted the rescheduled Test to be part of the series of 2021 as it would be a great opportunity for India to win in England.

he Indian team has won a Test series in England only thrice, in 1971, 1986, and 2007. BCCI had also offered to play two extra T20I matches to help ECB recover their losses instead of a Test. ECB seems to have finally taken the option of playing the Test. Now, there are some decisions yet to be made, considering that there are World Test Championship points at stake here.

India will be touring England in July of 2022. Apart from that, the same report of ESPNCricinfo which gave insights about the extra Test next year also gave an update on the Ashes 2021-22. It has been understood that ECB has got all the arrangements which Cricket Australia (CA) have planned. So far, the ECB seems to be happy with the arrangements and we might see lesser players of England withdraw from the Ashes which was tipped previously.