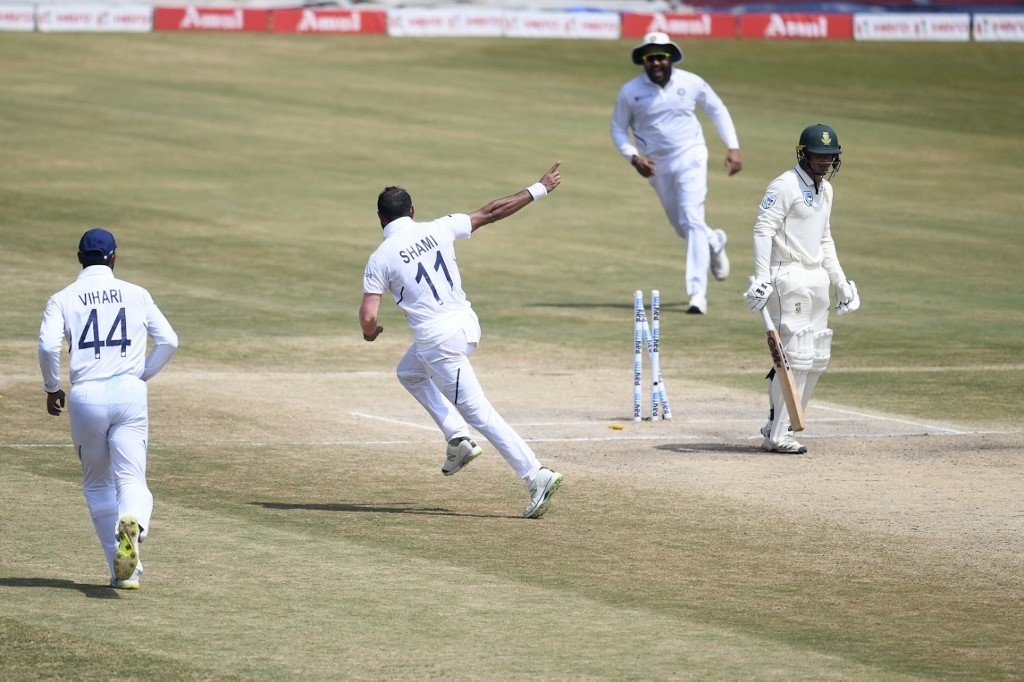 It has been a time-honoured tradition in the Indian cricketing circles. The batters pile on the runs getting mammoth centuries. Then on a deteriorating surface, the spinners work their magic, bamboozling the opposition. All the while, the fast bowlers sit back, with their primary job being to rough up the ball for the tweakers. Not anymore.

The current crop of Indian fast bowlers have taken the surface out of the equation. On a seaming wicket, they will hound you out with their skills. If it’s dead pitch, they will hunt you down with their relentless nature. On a surface assisting spin, they will generate some vicious reverse-swing to leave the batsmen terrified.

The recently concluded home series against South Africa was the perfect display of the ruthlessness of the Indian fast bowling attack. Despite missing its most potent weapon in the form of Jasprit Bumrah, they managed to largely outshine the spinners. Such a scenario bodes brilliantly well for Indian cricket when they set out to win tough assignments in foreign conditions.

Rarely do you witness the fast bowlers managing to outperform the spinners on Indian tracks. The Indian pace attack sans Bumrah managed to win millions of hearts during the South Africa series with their aggressive performances.

Ravichandran Ashwin was the top wicket-taker during the series with 15 scalps, 8 of which were in the first Test. His spin twin Ravindra Jadeja was also effective scalping 13 wickets. But the platform for mentally scarring the South Africans was more often than not set by Mohammed Shami and Umesh Yadav.

During 2015 when South Africa toured India, they faced a torrid time against the spinners. They worked on their technique against spin this time around, countering it much better. But it was India’s fast bowling unit which they found simply too hot to handle.

The Indian team managed to scalp 20 South African wickets in all the 3 Test matches. Shami picked up 13 wickets in 6 innings, bowling 74.5 overs with best figures of 5/35. He had a strike-rate of 34.5. On the other hand, Yadav who made a comeback in the second Test picked up 11 wickets with best figures of 3/22. He had an exceptional strike-rate of 21.2. Though Ishant Sharma only picked up 2 wickets in 2 matches, he played the workhorse role to perfection, building up pressure from one end.

The Indian pacers managed to scalp 26 out of the 60 South African wickets, an exceptional number in sub-continental conditions. They completely outmatched the Protean pacers, who only picked up 10 wickets in the series. This contribution by the fast bowlers was a massive factor in India inflicting two innings defeats on the opposition out of the three matches.

Skipper Virat Kohli was nothing but full of praise for the duo after their exploits in docile conditions. According to Kohli, Shami and Umesh were perhaps the most successful pacers on Indian tracks. He praised their mindset and fitness as two of the biggest factors for their unprecedented accomplishments.

“If you look at these two guys, their strike rate is probably the best in Indian conditions in history, which tells you that these guys hit the stumps and the pads more than anyone else before them. It’s again a great sign of the kind of intent that the bowlers are running in with now. The fitness levels obviously have gone up, so your brain is obviously supporting what you want to do, because your body also will support that workload.”

A talent pool envied by the world

When Virat Kohli took over the leadership duties, one of his primary tasks was to raise the standards of Indian pace attack to world-class levels. He has certainly tasted tremendous success in this department. Apart from the duo who performed so admirably during the series, India now has a big pool of fast bowlers who they could rotate at will. Jasprit Bumrah and Ishant Sharma complete a fearsome pace quartet.

Navdeep Saini is being groomed to be an attacking option and with his raw pace could certainly wreak havoc. Bhuvneshwar Kumar is a tried and tested performer and still has a lot of fuel left in the tank. Deepak Chahar and Khaleel Ahmed with experience in the limited-overs format could also be options for the future. Shardul Thakur despite suffering an injury on debut will always be in consideration due to his record at the domestic level. Finally, young Avesh Khan has always been touted as a special talent since his U-19 days.

It’s hard to think of any other international side which has a group of pacers, brimming with such high-class talent. With such a healthy mixture of variety, India will certainly be the team to beat in the premier format for years to come. 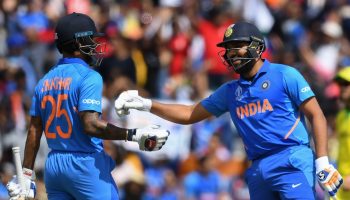