IND vs ENG: Varun Chakravarthy in doubt for the T20I series 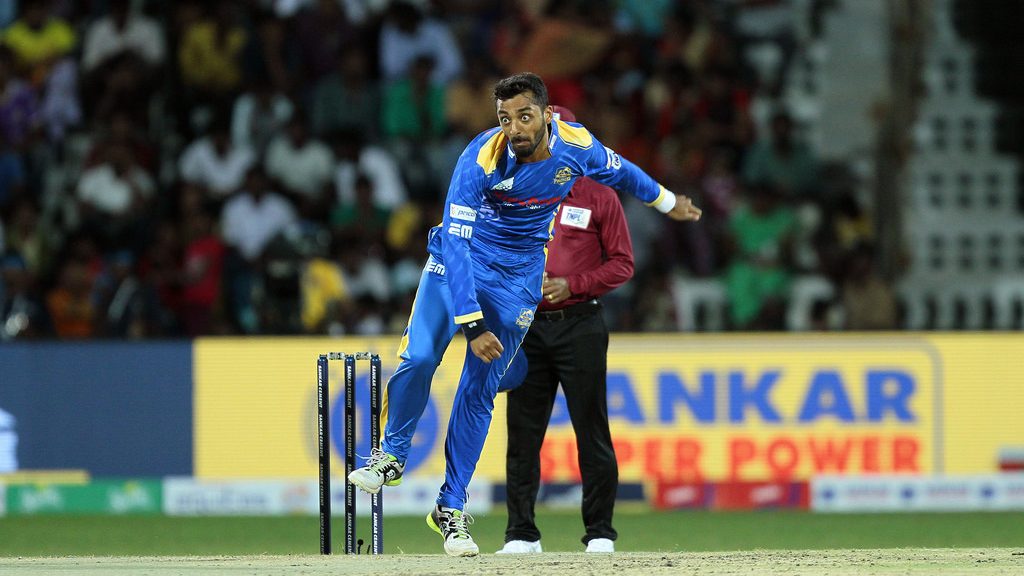 Varun Chakravarthy is likely to miss out on a potential India debut for the second time in five months. While on the first occasion he was ruled out of an injury after being picked for the Australia tour, this time around, the spinner hasn’t done well in the fitness test. BCCI has set new benchmarks for the players which is either completing a 2 km run in 8.5 minutes or scoring 17.1 in the Yo-Yo test.

It will be very much unfortunate for the mystery spinner if he misses out yet again. However, Varun stated that he is yet to be formally communicated by the BCCI. “I have not been informed of anything as yet,” he said while speaking to Cricbuzz.

Varun Chakravarthy was at the NCA for three months

Varun Chakravarthy was at the National Cricket Academy (NCA) for three months recovering from his injury. He worked on his inability to throw at NCA and is currently training with the KKR team. It has been understood that the rehab programme of the cricketer went as planned and there is a remarkable improvement in his strength and conditioning.

However, his running has emerged as a problem and that might turn out to be a reason for him to miss out on playing for India once again. Varun Chakravarthy didn’t even play the Syed Mushtaq Ali Trophy and is not even in the Tamil Nadu squad for the ongoing Vijay Hazare Trophy.

“He was never in contention for a one-day team berth because we consider him as a T20 specialist. It will be difficult to expect more than four-five overs from him because of the effort he puts on his fingers,” Tamil Nadu secretary S Ramasamy said.

IPL 2021: Four overseas players who will be confirmed starters for DC