IND Vs ENG: Geoffrey Boycott criticises England for their treatment of Jonny Bairstow 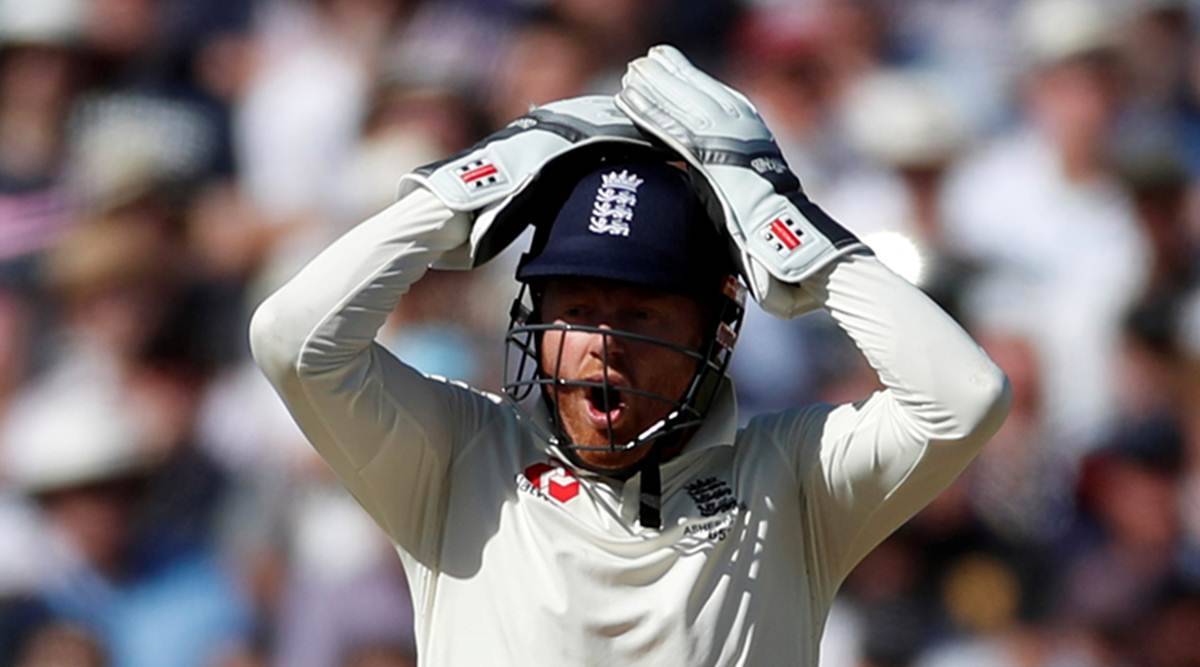 Former England captain Geoffrey Boycott slammed the chief selector Ed Smith and the team management for abandoning Jonny Bairstow and not considering him as a suitable replacement for regular Test wicketkeeper-batsman Jos Buttler, who left for England after playing the first Test against India as a part of players regulation policy by the England and Wales Cricket Board (ECB).

Bairstow had last featured in the two-match Test series against Sri Lanka and performed decently as he registered scores of 47, not out 35, 28, and 29 respectively. The batsman was further rested for the first two Tests against India and will be available for selection for the third and last game.

Geoffrey Boycott wanted Bairstow to replace Buttler for the second Test, however, England has confirmed that Ben Foakes will be making his comeback in the Test team after over two years and will keep the gloves. Opining on the same, Boycott accused national selector Ed Smith of not providing enough opportunities to Jonny and using him as per their convenience.

Bairstow was not exactly looking for a rest: Geoffrey Boycott

“So I get Buttler leaving India but it is poor that Bairstow is not replacing him for the second Test. It has to be because Ed Smith (chief selector) wants to see this other kid, Foakes, get a go. Smith clearly does not want Jonny playing as a keeper-batsman,” Boycott told The Telegraph.

“Jonny has missed his opportunity to keep wicket again and England should be ashamed of what they have done to him. It seems as if England bring him in and push him out when it suits them. He must feel like a yo-yo,” the veteran added.

Further, Geoffrey claimed that Bairstow was not looking for a break after the Test series against Sri Lanka as he is habitual of playing on the Indian pitches due to IPL and would have loved scoring some quality runs for his team.

“Bairstow was not exactly looking for a rest, it has been forced on him. He would have been queuing up to stay in India and take the gloves. Jonny scored runs in Sri Lanka, he is used to India after two years in the IPL and he has a proven track record,” Boycott concluded.