IND vs ENG: Five players to watch out for in the T20I series 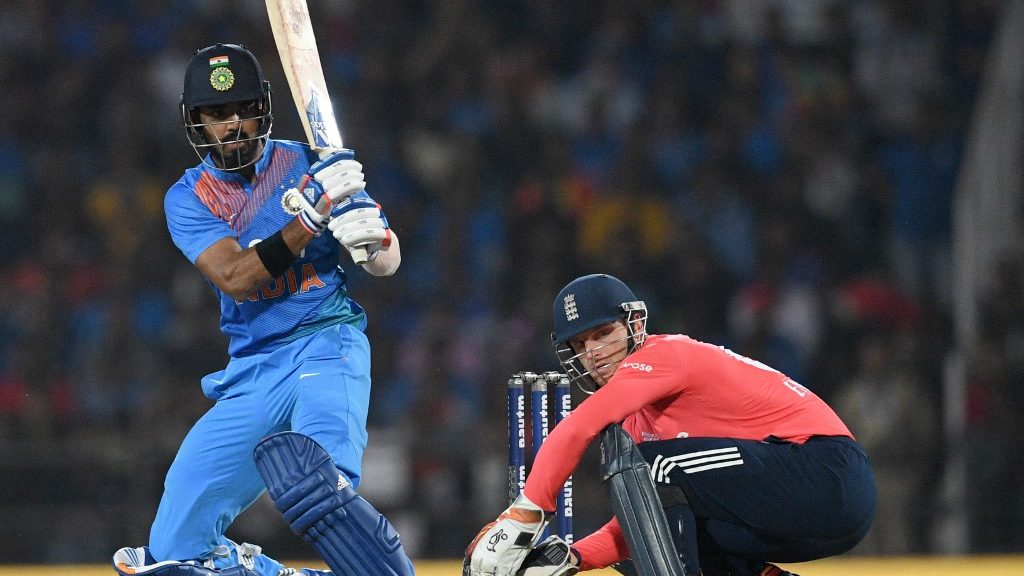 The India-England T20I series is all set to begin on 12th March 2021. This will be the first time that these two teams will come head to head in a five-match T20I series. India hold the edge over the Englishmen, having won the last two T20I series 2-1, in India in early 2017 and in England in 2018. Here are the 5 players to watch out for in the upcoming T20I series:

The man from Baroda had a tremendous white-ball tour of Australia, playing match-winning knocks on two occasions. Considering the way in which he attacks the bowlers in T20 cricket, it will be interesting to see his approach against the England bowling unit. He can accelerate at any point in the innings and charge on the bowlers. His strike rate in T20s is 143, while in T20Is, it jumps up to 149. In addition to that, he might also be back bowling, which is something fans would love to see.

Dawid Malan is the no.1 ranked T20I batsman right now and has been scoring some important runs at the top order. He has played only 19 T20Is so far but has 10 scores of above 50, which include a hundred and an unbeaten 99. He averages 53.44 with the bat with an amazing strike rate of 149.48. Based on his exploits, he was also picked up in the IPL 2021 auction by Punjab Kings.

Several fans were disappointed to see Rishabh Pant getting dropped from the white-ball squad which travelled to Australia. However, the IPL star has forced his way back into the side with some top-class performances with the bat and behind the stumps in Test cricket. It is expected that he would be able to take his batting form in the T20 cricket as well. England bowlers would be aware of his capabilities, having seen him perform in the IPL and against them in Tests.

When it comes to T20 cricket, KL Rahul is one hell of a consistent batter. He is the no.2 ranked batsman in T20Is. His numbers are quite good as well. He has scored 1542 runs at an average of 44.06 along with a strike rate of 144.92. He was also the orange cap holder in the IPL 2020, having scored most runs during the tournament. If he is able to continue his T20 form in 2021, we might get to see some outrageous shots along with his classical touch.

There are many players who have arrived for the white-ball leg of this tour, who weren’t a part of the Test set-up. Buttler played in the first Test and returned home after that. He is one guy that fans from both sides would love to watch. The hard-hitting batsman has been opening the innings for England in T20 cricket and if they continue with that strategy, we might see some early fireworks from the wicketkeeper. On top of that, his IPL experience would come in handy while playing in conditions that have been challenging so far for his peers in red-ball cricket.

Is Kyle Jamieson feeling the pressure of his heavy IPL price tag?

Maiden Masters: Five bowlers with the most maiden overs in T20I cricket