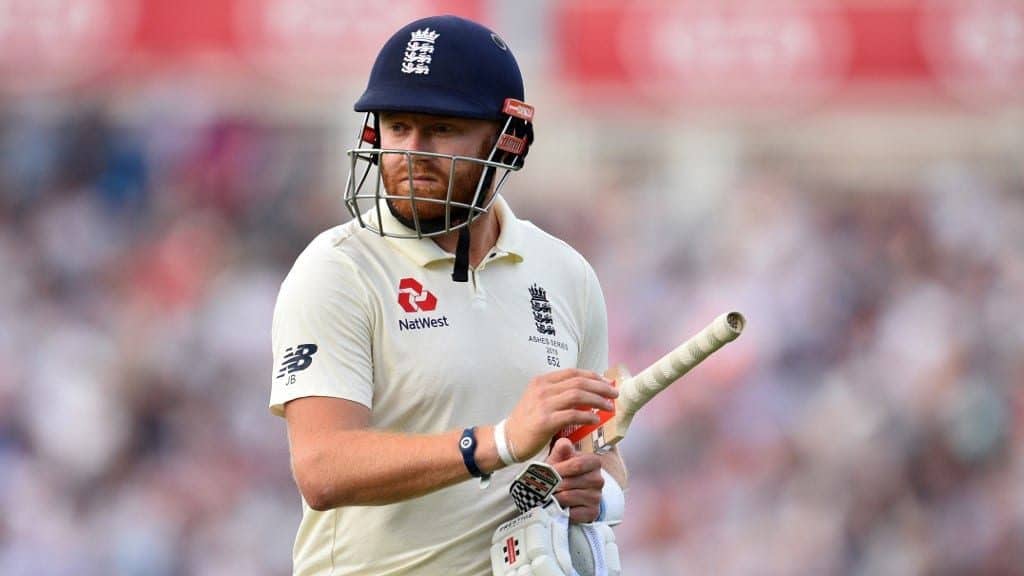 There has been a lot of news going on about Jonny Bairstow’s availability for the England side ahead of a challenging four-match Test series against India on Indian soil. The England team is adopting a rotational policy where they rest their players so that they are kept fresh for action throughout the year.

Thorpe had also thrown light on time management, and added that Bairstow was mainly a white-ball cricketer. He had also said that with the 14th edition of the IPL coming up in a few months, the players would get a lot of experience and exposure to prepare themselves for the T20 World Cup to be held later this year in India.

“Every individual case is different. They are managing the amount of time in the environment. The T20 World Cup, which is coming up, got the IPL tournament as well where players gain a lot of experience. I suppose Jonny is on a white-ball contract at the moment as well but he is coming back in after the first Test back into the squad,” said Thorpe in a virtual conference.

Thorpe had also admitted that it would be tough to beat India at home. Thorpe further opined that the Indian side is coming into the series after a historic series triumph in Australia. Moreover, the assistant batting coach said that there are a few players in the England squad who would be touring India for the first time.

“India at home is a real challenge. They are playing good cricket, they have been very strong at home and they are coming at the back of the win against Australia as well. For us, it presents a real challenge. We have got some players who have not toured here and it will be learning for them,” added Thorpe.

But now, England and Wales Cricket Board (ECB) has made a U-turn and stated that the plan is for Bairstow to return only after the first two Tests. The statement further read that Sam Curran and Mark Wood will also return to the national squad alongside Bairstow.

“To clarify, the plan is still for Jonny Bairstow to return for the third and fourth Test and not the second Test. Along with Sam Curran and Mark Wood,” read the message.

All said and done, England have a daunting task ahead of them when they face an upbeat Indian side at home. The first Test between the two nations starts on February 5, 2021, in Chennai.