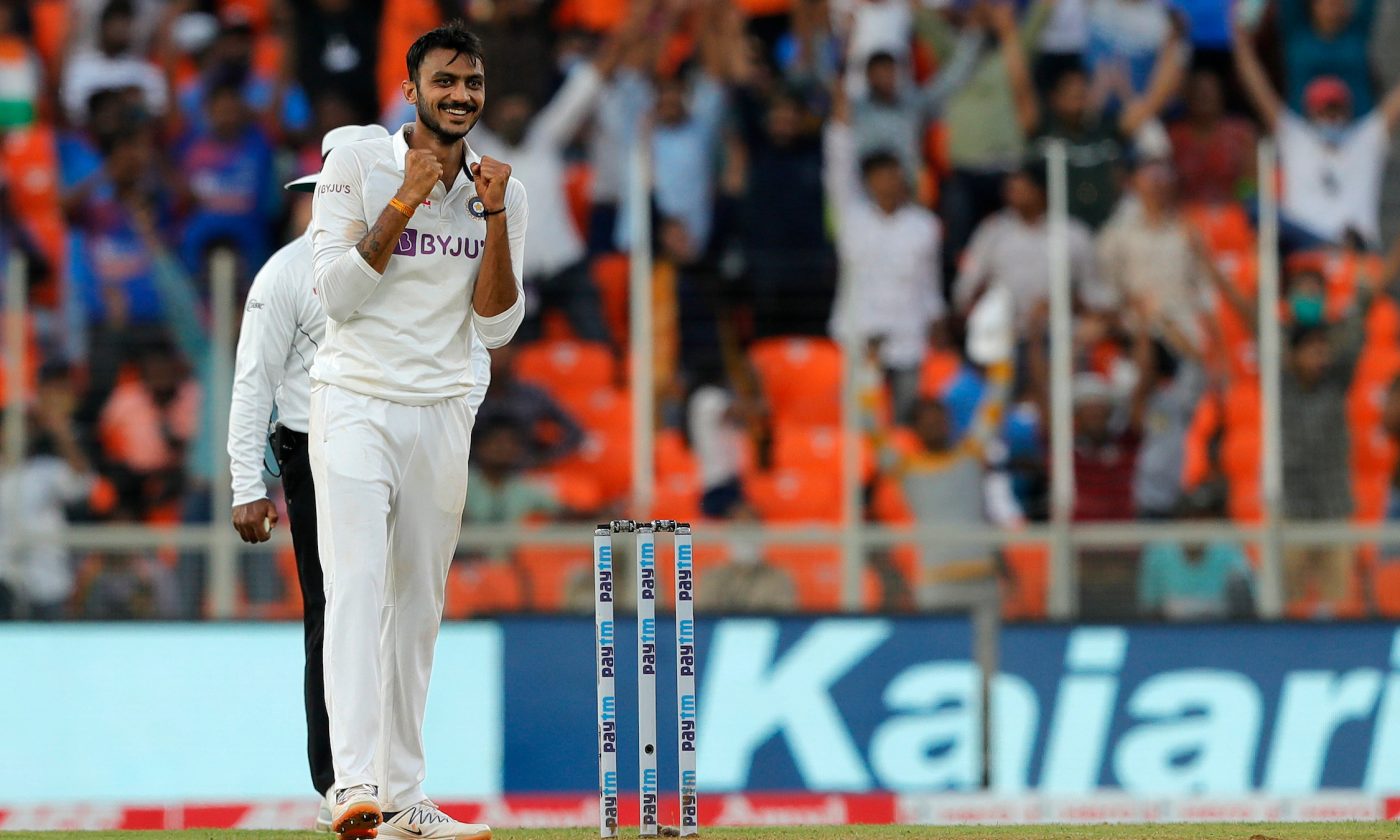 India took an unassailable lead 2-1 lead in the ongoing four-match series with a thumping ten-wicket win over England inside two days in the third Test in Ahmedabad. Set a target of just 49, India needed just 7.4 overs to cross the finishing line. Rohit Sharma, who had scored a fifty in the first innings, finished the game with a six and remained unbeaten on 25 while his opening partner Shubman Gill was not out on 15.

Earlier in the day, 17 wickets fell with both India and England suffering collapses. India were the first to suffer the collapse after starting the proceedings with the bat on 99 for 3. Having bowled out England for just 112 on day one, India had the chance to take a big lead and put the game out of England’s reach. However, the hosts failed to do so and were all for just 145.

Joe Root starred with the ball for England, taking a career-best 5 for 8 while Jack Leach also chipped in with four wickets. The visitors, however, could not make the most of India’s collapse as they failed to do well with the bat again. Axar Patel and Ravichandran Ashwin wreaked havoc with the ball, helping India bowl out the tourists for just 81. Axar picked up five wickets while Ashwin picked up four.

They now need to win or draw the last Test to book a place in the #WTC21 final 👀#INDvENG pic.twitter.com/FQcBTw6dj6

Thanks to the win in the third Test, India have moved back to the top spot in the ICC World Test Championship (WTC) points table. The Virat Kohli-led side are at the summit with 71 percentage points. India have also put them in a strong position to make it to the final of the ongoing ICC WTC. A draw or win in the fourth and final Test of the series will be enough for India to progress to the final.

England, on the other hand, are at the fourth spot with 64.1 percentage points. The latest loss has also ended England’s hopes of making it to the WTC final. The Joe Root-led side, however, could spoil India’s party if they win the next Test. In such a scenario, the series will end 2-2 and Australia will progress to the final.

On this day in 2016: Mumbai win Ranji Trophy for a record 41st time