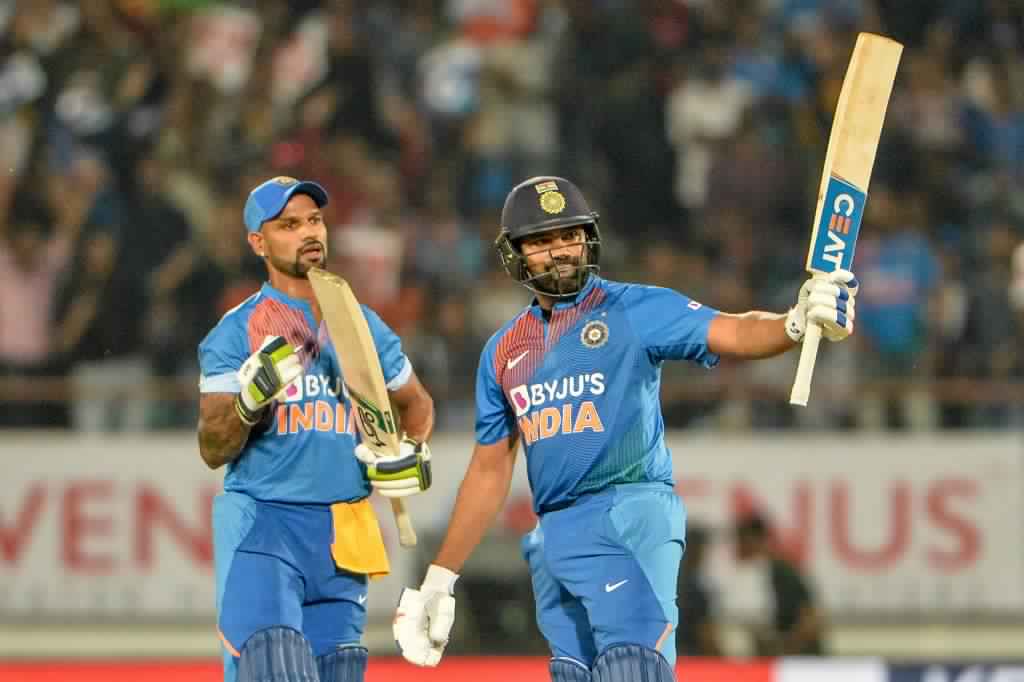 Rohit Sharma’s blazing 43-ball 85 set the tone for a clinical victory as India beat Bangladesh by 8 wickets in the 2nd T20I at Rajkot. With the series level at 1-1, both teams will clash in the decider at Nagpur on November 10.

In his 100th T20I appearance, captain Rohit Sharma won the toss and chose to field first. It wasn’t the most promising of starts though as the Bangladeshi openers got off steadily. Liton Das (29) and Mohammad Naim (36) stitched a 60-run opening stand, while the Indian bowlers haplessly tried to get a breakthrough. Das got an early reprieve when Rishabh Pant stumped him but the umpire called it a no-ball as some part of Pant’s gloves reached ahead of the stumps to the collect the ball.

But Das finally ran out of luck in the 8th over, when Yuzvendra Chahal’s googly got the better of him. This time, Pant redeemed himself with a direct run-out. Naim continued to build the innings with Soumya Sarkar (30) but soon holed out to deep mid-wicket. They say one brings two, and in the next couple of overs, Sarkar departed to another Chahal googly. Chahal continued to rip the middle order, getting the big fish Mushfiqur Rahim as he tried to sweep off his bowling. Mahmudullah (30) played a captain’s knock and stayed till the 19th over as Bangladesh inched closer towards the 150-run mark.

Chahal was the pick of the Indian bowlers, alongside Washington Sundar and Deepak Chahar who slowed down the Bangladeshi innings at one point. Khaleel Ahmed, Shivam Dube and Krunal Pandya’s disappointing series continued as they failed to make any impact. Bangladesh finished with a slightly under-par score of 153/6.

A comedy of errors

Whether it was Liton Das’ brain-fade that resulted in a run-out, Rishabh Pant’s misjudged stumping, dropped catches or the third umpire’s mistake – it was a day full of errors at the Saurashtra Cricket Association Stadium in Rajkot. Bangladesh did everything in their control to get out cheaply, while India did everything to let them score.

Having lost the first match in the series, skipper Rohit came out all guns blazing to chase a target of 154. The Indian captain took off from the get-go, creaming the Bangladeshi bowlers all around the park. With Shikhar Dhawan playing the anchor role, Rohit went for the big shots and brought up his 18th fifty in just 23 balls. In doing so, he also became the first batsman to score 2500 runs in T20I cricket.

Rains stayed away the whole time to give fans a full T20I game, but it was cyclone ‘Hitman’ that hit Rajkot with full fervour. His 43-ball 85 included six fours and six sixes, all of which were visual delights to witness. At one stage, it looked like Yuvraj Singh’s record of six sixes was in danger, with Rohit hitting three sixes in as many balls. None of the Bangladeshi bowlers could stop the mayhem that put India in the driver’s seat right from the start of the chase.

In the end, it was Aminul Islam who got rid of both the openers. Dhawan departed for a modest 31, while Rohit fell just 15 runs short of his fifth T20I hundred. But it was too late as Shreyas Iyer (24 off 13, 3 fours, 1 six), alongside KL Rahul, played a handy cameo to seal a phenomenal win for India. 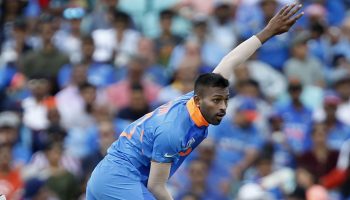