I’d be disappointed if Tymal Mills is not on that plane for the T20 World Cup: Mahela Jayawardene 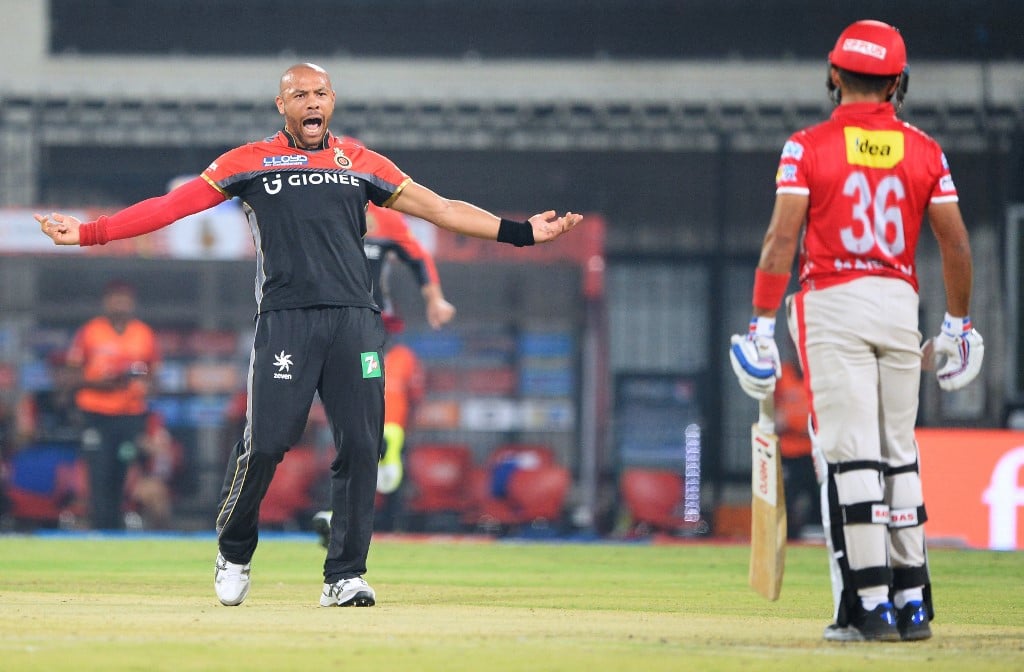 Southern Brave won the inaugural season of The Hundred beating the Birmingham Phoenix in the final. Tymal Mills, the left-arm pacer, played a crucial role for his team in the title winning campaign and their coach Mahela Jayawardene is immensely impressed with him. Mills picked up only eight wickets in 10 matches but his economy was brilliant and kept the batsmen on the tenterhooks all the time.

Mills conceded only 1.11 runs per ball (RPB) in the tournament after delivering 187 balls in total. He mostly bowled at the death alongside Chris Jordan as the duo didn’t give an inch to the opposition batsmen. Meanwhile, with Jofra Archer ruled out of the upcoming T20 World Cup, there is chance that Tymal Mills could turn out to be a surprise pick for the competition.

England skipper Eoin Morgan had also batted for the left-arm pacer’s inclusion and the Southern Brave coach Jayawardene has also backed Mills. Mahela feels having Tymal Mills in the squad could open up a lot of options for England with the World Cup being played in the UAE.

“I’d be disappointed if he’s not on that plane for the World Cup,.”You have some amazing talent in CJ but obviously Jofra [Archer] is not going to be available for the World Cup and I think CJ and him [Mills] had a very good partnership for us. It gives England a lot of good options going into the World Cup, especially in the UAE as well,” Jayawardene said according to ESPNCricinfo.

Healthy Mills is always going to be an asset, says Mahela

Tymal Mills has had a history with unfortunate injuries which has kept him away from the game and subsequently from England team. But the recent performance in The Hundred could be a second coming for him in international cricket. Moreover, Jayawardene calls him an asset if he is fully fit.

“Throughout the comp he’s been fantastic. In the last two games, the eliminator and the final, I think he bowled 40 balls for 20-odd runs and didn’t give away a single boundary. That shows the quality of T – a healthy Tymal Mills is always going to be an asset. In the shorter format of the game he knows his skills and it’s a hard skill that he’s executing,” the former Sri Lankan cricketer added.

Virat Kohli is the right man at the right time to lead this formidable India side: Nasser Hussain