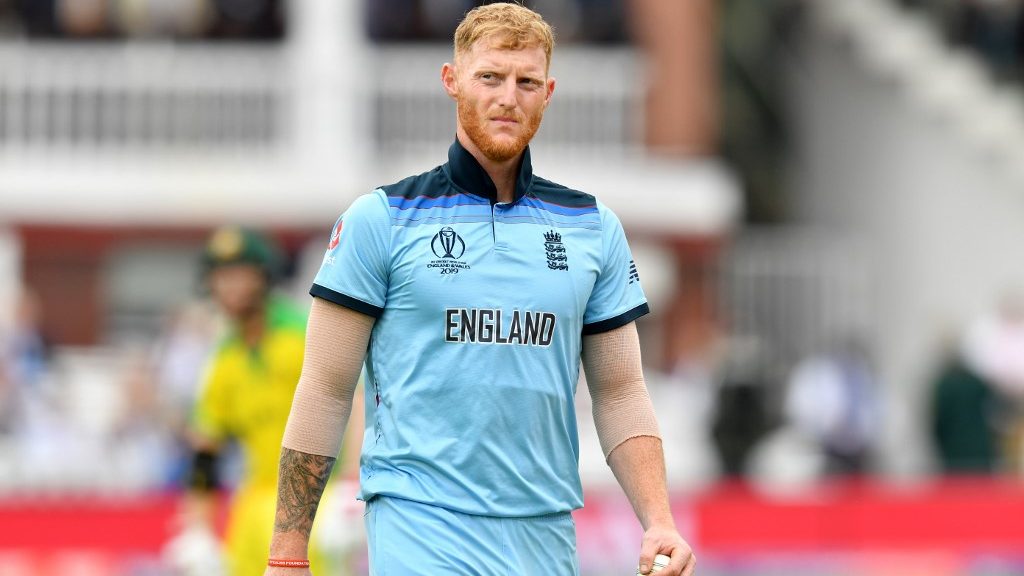 Australia and England are known for their long time rivalry, and it is well evident in the cricket world. Both the team’s lock horns in high profile Ashes series, where they don’t leave any stone unturned to dominate their arch-rivals. In the recent turn of events, English star all-rounder Ben Stokes took a dig at ICC for offering him a Test team of the decade cap that looks a bit baggy green.

Recently ICC came with all the major annual and decade awards wherein several big names got the honour to feature in the list. Ben Stokes got named in the ICC ODI and Test team of the decade. He added that he is honoured for both the caps. The ODI one looks perfect, but the Test one appears a bit baggy and green. It is a well-known fact that baggy green is referred to as the Australian team’s cap and in this way, not only he took at ICC but also Kangaroos.

He wrote- “Very proud of both these cap’s, one of them just doesn’t seem right, it’s a bit BAGGY and GREEN. thanks, @icc.”

However, in the latest turn of events, ICC came with a meme picture and trolled Stokes hilariously after he received the Baggy Green for ICC Decade Awards. Talking about ICC’s awards, Virat Kohli from India became the only batsman to feature in all the three formats teams of the decade.

Stokes was up for the Rajasthan Royals franchise in IPL 2020. He missed out on the initial few matches of the high profile T20 league owing to the health of his ailing father. However, he joined afterwards and played eight matches for Royals.

He bagged 285 runs in the IPL 2020 at a stunning average of 40.71. He was nursing his father lately but lost him in the early parts of December as he was suffering from brain cancer. He has not been in action after IPL 2020 and is with the family during their odd hours.

AUS vs IND: 3rd Test – How do India fit Rohit Sharma in the playing XI?