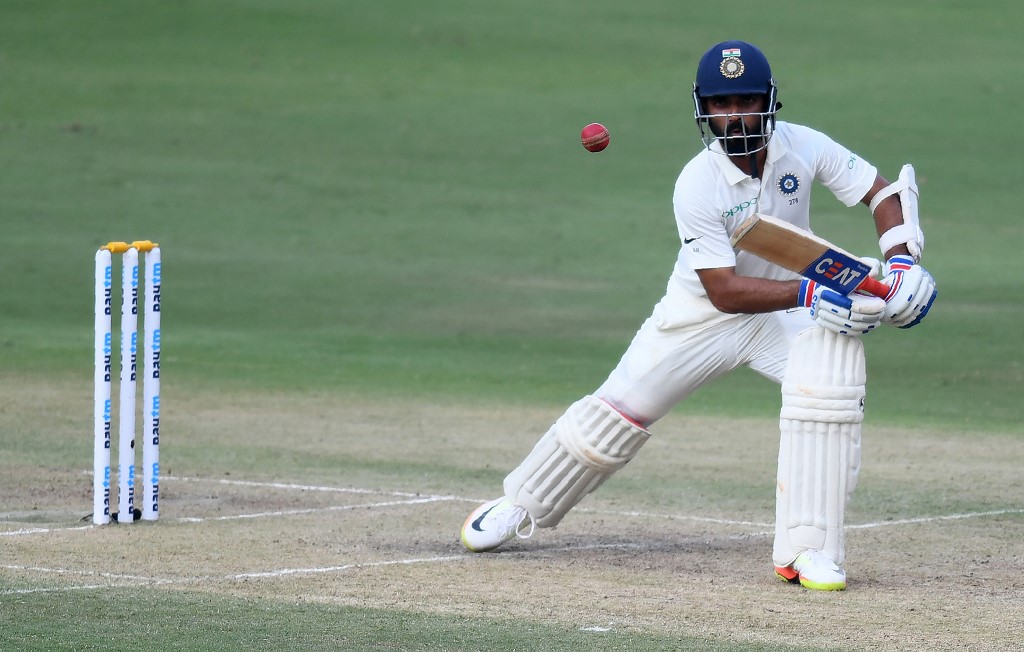 Following India’s clean sweep in the Caribbean, Ajinkya Rahane has returned to the top 10 of ICC’s latest Test rankings for batsmen, featuring on No.7. Whereas ace bowler Jasprit Bumrah has jumped four places to occupy the No.3 spot for bowlers. Australia batsman Steve Smith, who was dethroned by Virat Kohli, has reclaimed his No.1 position.

Battling with form, Rahane came into the West Indies series under immense scrutiny for his place in India’s Test side. However, the Test vice-captain continued his good form in the Caribbean, striking two half-centuries and a gritty hundred in two Tests. His performance in the Test series has earned him a much-awaited entry into the top 10 of the ICC rankings.

Young Hanuma Vihari impressed with his patient knocks in both Tests and it has fetched him a jump of 40 places to No.30. Bumrah, who created history by claiming a hat-trick in the second Test, has moved up to a career-best ranking of No.3. He now trails Australia’s Pat Cummins and South African Kagiso Rabada.

West Indies captain Jason Holder has also jumped to the No.4 spot in the bowlers’ rankings after his five-wicket haul in the first innings of the second Test. Fast bowler Kemar Roach was particularly impressive for the Windies, causing regular dents in India’s top order. Despite a fine outing, he has dropped a place to No.9 in the bowlers’ list. Though, he has climbed to No.14 in the all-rounders’ list.

Smith back on top

Meanwhile, Smith has surpassed Kohli to become the world’s No.1 batsman in Test cricket after his phenomenal twin century-show in the first two Ashes Tests. On the contrary, the Indian captain had only two half-centuries and a duck to show in the Tests against the West Indies.

It didn’t take @stevesmith49 too long to find his way back to No.1 on the @MRFWorldwide ICC Test batting rankings!@ajinkyarahane88 has made some significant strides too 👏 pic.twitter.com/UJ7aezeosR

Hamilton Masakadza to retire from international cricket after T20I tri-series 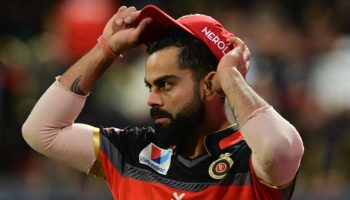 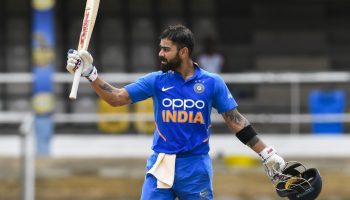 Here are all of Virat Kohli’s tattoos and their meaning 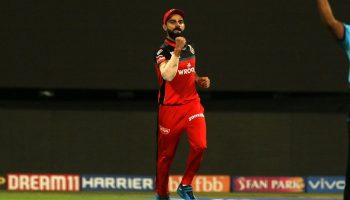