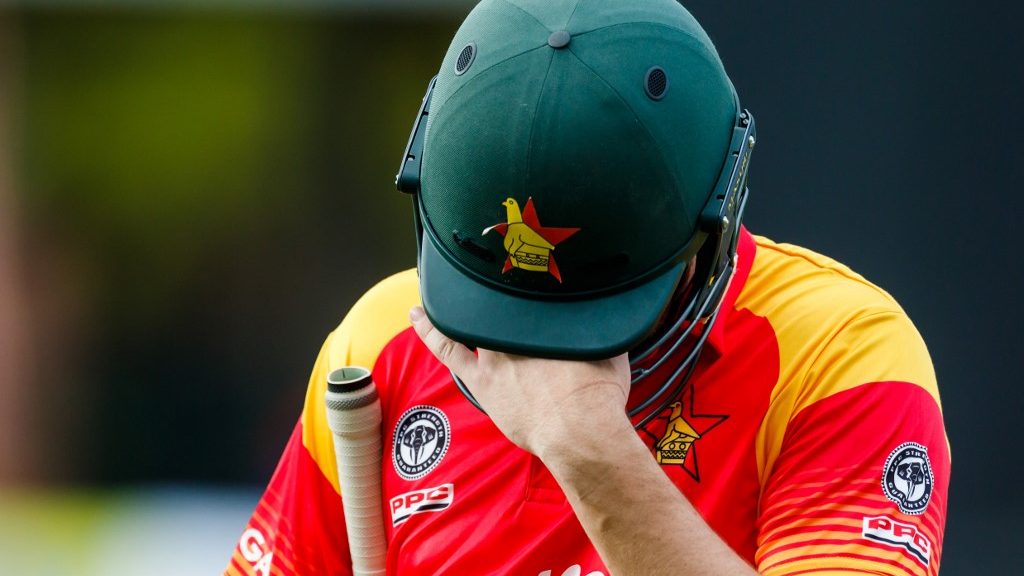 International Cricket Council (ICC) had convened its annual conference meeting in London recently and one of the major decisions to come out from the meeting has shocked the cricket world. Cricket’s highest authority has suspended Zimbabwe Cricket with immediate effect. The move will be detrimental to the African nation’s cricket and its cricketers.

“Zimbabwe Cricket has been suspended with immediate effect. The ICC Board unanimously decided that Zimbabwe Cricket, an ICC Full Member, is in breach of Article 2.4 (c) and (d) of the ICC Constitution which imposes an obligation on Members to provide a process for free and democratic elections and to ensure that there is no government interference in its governance and/or administration for cricket respectively.

As a consequence of suspension, ICC funding to Zimbabwe Cricket will be frozen and representative teams from Zimbabwe will not be allowed to participate in any ICC events. The ICC has directed that the elected Zimbabwe Cricket Board be reinstated to office within three months, and progress in this respect will be considered again at the October Board meeting.”

Croatia and Zambia were other suspended cricket nations. Zimbabwean cricketers lashed out at the decision and expressed their disappointment on Twitter.

@ICC It’s heartbreaking to hear your verdict and suspend cricket in Zimbabwe. The @ZimbabweSrc has no government back round yet our Chairman is an MP? Hundreds of honest people,players, support staff,ground staff totally devoted to ZC out of a job,just like that. ?

A World Cup of contrasting emotions 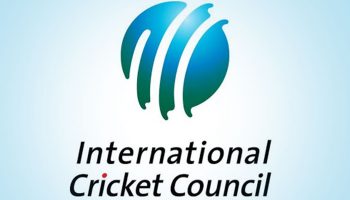 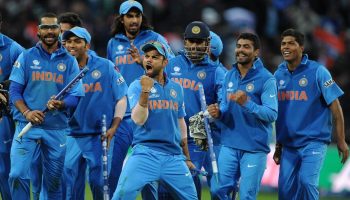 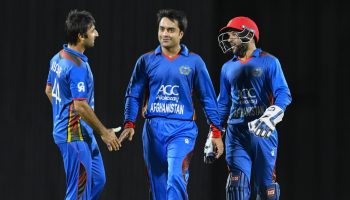