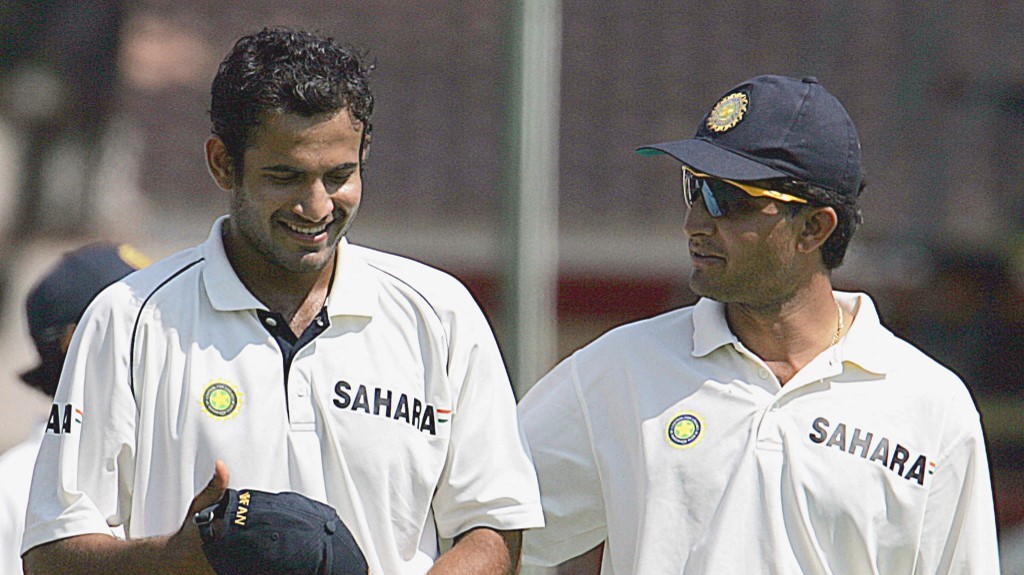 The Board of Control for Cricket in India (BCCI) president Sourav Ganguly turned 49 on Thursday, July 08 and cricketing fraternity across the world have flooded his social media accounts with wishes and blessings. The former India captain was one of the most important players in the Indian team during the late ’90s and early 2000s.

He is best known as the Prince of Kolkata. Apart from that, he was remembered for his leadership skills and for instilling a ruthless mentality in the Indian team. Many former cricketers like Sachin Tendulkar VVS Laxman, and Suresh Raina, etc wished the BCCI president on his birthday. Jumping into the bandwagon, ICC too wished the southpaw in its own unique way.

While the rest of former players and fans were content at wishing Ganguly by keeping it simple and compact, the ICC went a step ahead and wished by mentioning his three biggest achievements for India as a player and captain.

🔸 Third-fastest to 10,000 ODI runs
🏏 Highest individual score for India at the Men’s @cricketworldcup – 183
🌟 Captained India to 11 wins in 28 overseas Tests

It’s a known fact that the 49-year-old loved the ODI format more than the Test format. So much so that, his brisk starts upfront would pave the way for the middle-order batters to bat more freely.

He thus finished his ODI career for India by amassing 11,363 runs in 311 matches at an incredible average of 40.73. He is still the third-fastest to the 10,000 runs landmark, thereby solidifying his reputation as one of the best white-ball openers India produced. His ball-striking ability was there for all to see, when he tore apart the Sri Lankan bowling attack by scoring 183-the highest individual score for India in the 50 over World Cups.

Ganguly was the one who paved the way for the Indian cricket team to win abroad. He was street smart in his captaincy and took bold decisions for the team when the need arrived. He achieved overseas Test victories in Australia, West Indies, England, and Sri Lanka. He nearly came close to winning the Test series Down Under in the 20003-04 only to be denied by a defiant Steve Waugh in the final Test at the SCG.

He won a staggering 11 Tests in 28 overseas matches that he captained during his time. He also encouraged the likes of Virender Sehwag, Zaheer Khan, Mohammad Kaif, Yuvraj Singh, and Irfan Pathan by always backing them to hilt.