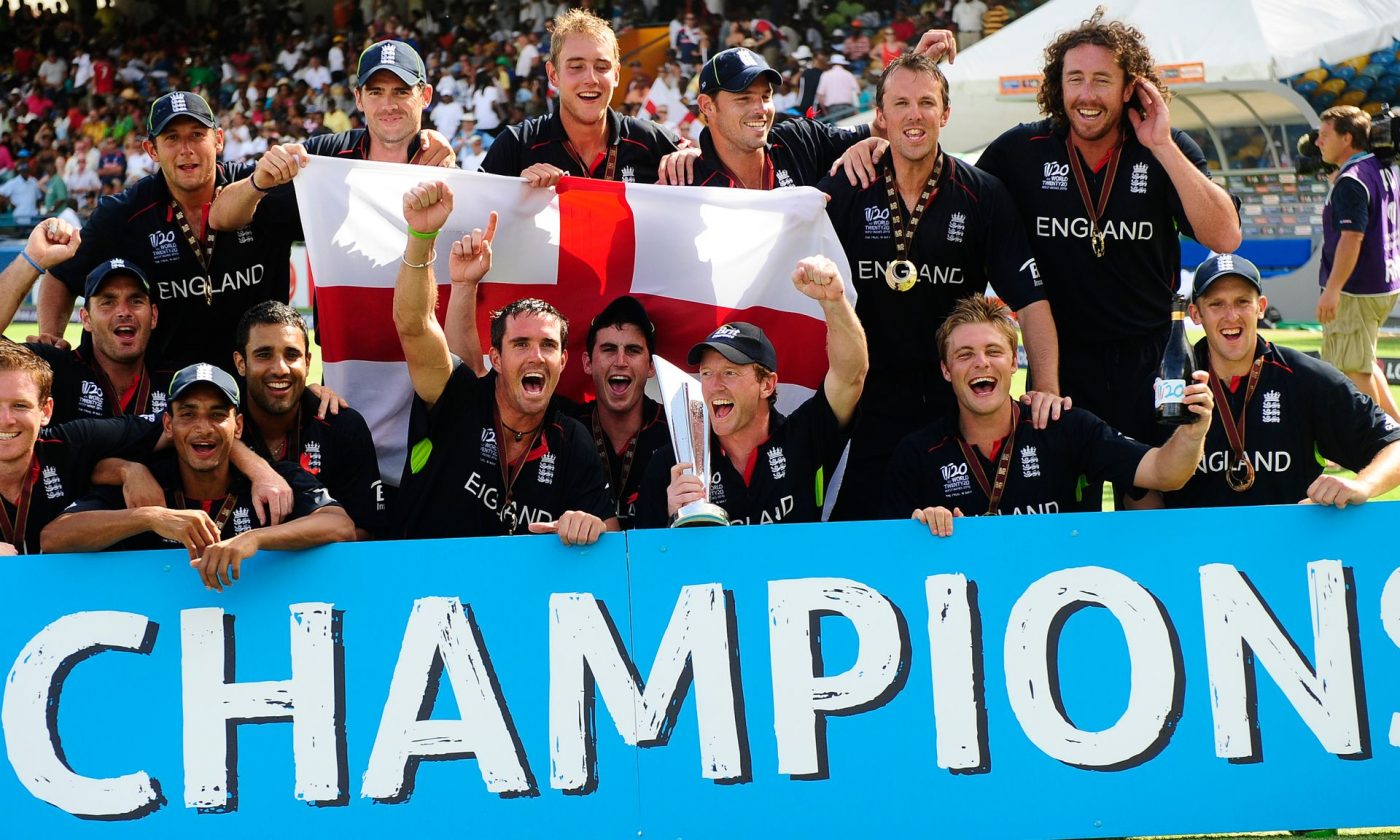 The Men’s T20 World Cup will have two 2-minute-30-seconds drinks break in each game, scheduled to be taken at the midpoint of each innings, the ICC confirmed on October 10 in a media release.

The tournament is set to undergo in United Arab Emirates and Oman from October 17, with the final scheduled to be played on November 14. The ICC also released the prize money details for the winners of the tournament. The champions will be awarded $ 1.6 million while the runners up will get half that amount.

“All 16 competing teams will receive part of the US $5.6m allocated as prize money for the tournament,” the official release confirmed. “The two losing semi-finalists will receive $400,000 each from the games taking place on 10 and 11 November. The four teams knocked out in the first round will take $40,000 each from an overall $ 160,000.”

The first round of the tournament gets underway from October 17, while the group stage games will commence on October 23. Eight teams will contest the first round including automatic qualifiers Sri Lanka and Bangladesh with the remaining six who booked their spot through the ICC Men’s T20 World Cup Qualifier 2019. Ireland, Netherlands and Namibia join Sri Lanka in Group A, whilst Oman, PNG and Scotland will face Bangladesh in Group B.

While the teams confirmed to be competing in the Super 12 stage are Afghanistan, Australia, England, India, New Zealand, Pakistan, South Africa, and the West Indies. The groups, selected on the basis of team rankings as of 20 March 2021, see defending champions the West Indies pooled along with former champions England, Australia and South Africa in Group 1 of the Super 12s, with two qualifiers from Round 1 joining them. Group 2 includes former champions India and Pakistan, New Zealand, Afghanistan and the other two qualifiers from Round 1.

This is also the first time when the Men’s T20 World Cup will have the Decision Review System (DRS), under which the third umpire may be consulted in relation to a decision of the on-field umpires, either by way of an Umpire Review or a Player Review.

The venues for the ICC Men’s T20 World Cup 2021 are Dubai International Stadium, the Sheikh Zayed Stadium in Abu Dhabi, the Sharjah Stadium, and the Oman Cricket Academy Ground.