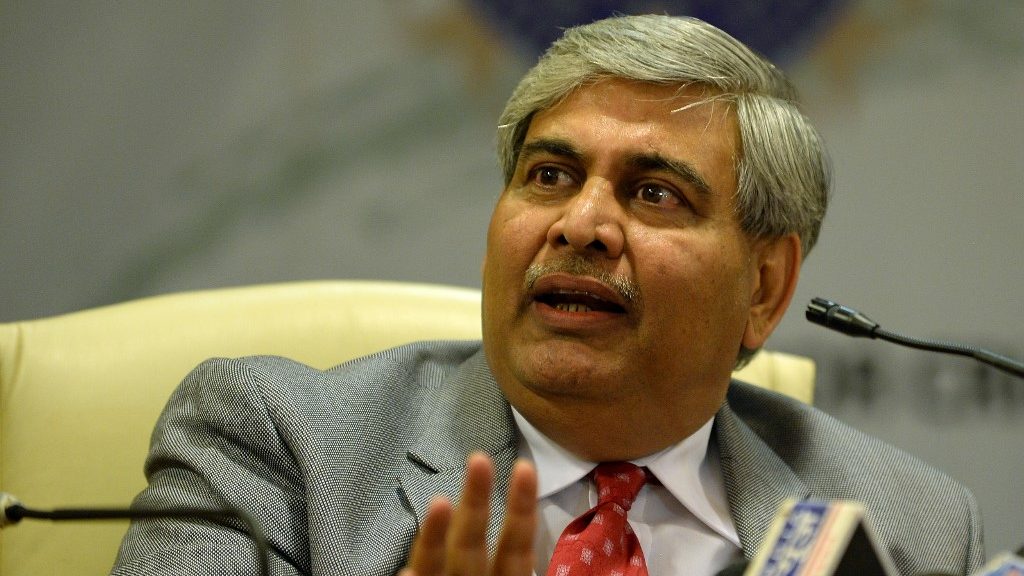 ICC Chairman Shashank Manohar has stepped down from his position after serving two terms of two years each. The ICC Board met today (1st July, Wednesday) and handed the responsibilities to Deputy Chairman Imran Khwaja in the interim. The process for Chairperson election is expected to be approved by the ICC Board within the coming week.

“On behalf of the ICC Board and staff and the whole cricket family, I would like to thank Shashank for his leadership and everything he has done for the sport as ICC Chairman. We wish him and his family all the very best for the future, ” said ICC Chief Executive Manu Sawhney.

ICC Deputy Chairman Imran Khwaja further added, “Everyone on the ICC Board extends their wholehearted thanks to Shashank for the commitment he has shown to our sport. There is no doubt that cricket owes Shashank a debt of gratitude for all he has done for the sport. He has left cricket and the ICC in a better place than he found it.”

Manohar, an Indian lawyer, became the ICC chairman in November 2015 and served his two-year term. At the end of his term in 2017, he was allowed to continue until a successor was elected. He has previously served as the President of the Board of Control for Cricket in India, from 2008 to 2011, and from November 2015 to May 2016.