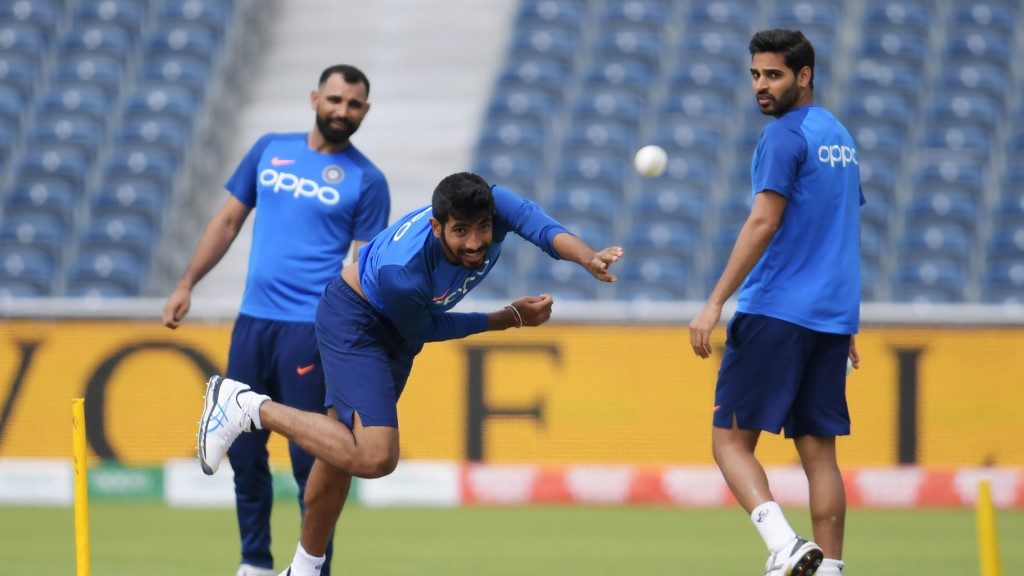 Former West Indian fast bowler and a well-renowned commentator Ian Bishop has heaped praise on the current Indian fast bowling crop. He also goes on to compare India’s bowlers with those of the Caribbean greats from the past.

“It is perhaps the best generation of talents of fast bowling India have produced. And it started a while ago,” Bishop said on ‘Cricbuzz in Conversation’. “We can go back to Zaheer (Khan), RP Singh, Munaf Patel and that little cluster that came through after (Javagal) Srinath, who followed Kapil Dev. It’s great to see,” he added.

Recognising India’s rise as a pace-favouring cricket nation, Bishop spoke about the development. “It seemed to me from the outside that there was a deliberate attempt by India to recognise that batsmen were good, but if have to win overseas, we have to get players from the MRF Pace Foundation and the NCA coming through, try to prepare pitches to encourage these faster bowlers rather than dusty turners,” he said.

“And now when you have three fast bowlers, sometimes four and an excellent spinner, it takes my mind back to the West Indies pace quartet before my generation – the Marshalls, the Holdings, the Garners, the Roberts — I’ll stick Colin Croft in there. There is no release point, two come out, two come on. There is no flow of runs, and there is always a threat of penetration and physical harm to a lesser extent. That is one of the things that makes this group of fast bowlers excellent,” Bishop explained.

The likes of Mohammed Shami, Ishant Sharma and Jasprit Bumrah have dominated the opposition batsmen not only on foreign tracks but on the home soil as well. This bowling attack played an influential role in earning India a Test win in South Africa and also securing the first-ever Test series win in Australia. In the last two years, the core of Shami-Sharma-Bumrah along with Umesh Yadav has been a phenomenal performer.