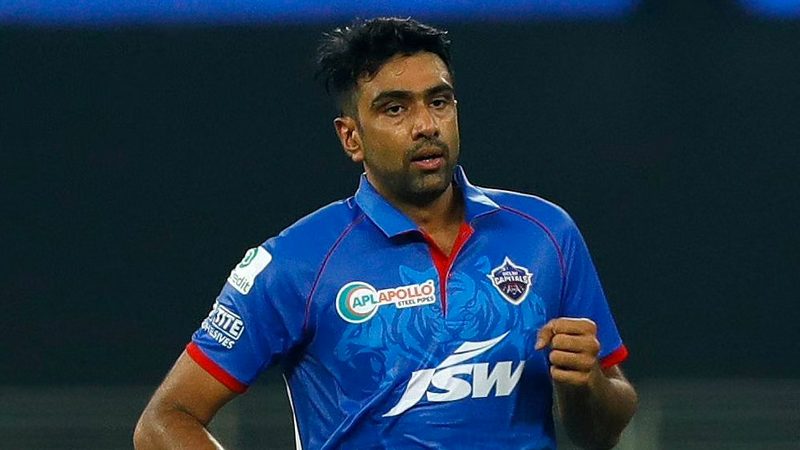 Former India cricketer Sanjay Manjrekar has stated that he would never have a bowler like R Ashwin in his T20 team. The former batter also said that he would rather have wicket-taking bowlers likes Sunil Narine or Varun Chakravarthy. Manjrekar’s comments came after Ashwin failed to defend seven runs off the last over against Kolkata Knight Riders (KKR) in the second qualifier of the Indian Premier League (IPL).

Ashwin started things off exceptionally by picking up the wicket of Shakib Al Hasan and Narine off consecutive balls. But he delivered a half-tracker wide outside the off-stump to Rahul Tripathi, which the batter nonchalantly dispatched over long-off to take his team home. Ashwin, who had managed to keep things tight, bowled one bad ball, which eventfully cost DC a place in the final.

“We have spent far too much talking about Ashwin. Ashwin, the T20 bowler, is not a great force in any team. And if you want Ashwin to change, I don’t think that’s going to happen because he’s been like this for the last five-seven years. I can understand us dwelling on Ashwin in Test matches where he’s fantastic.

“Him not playing a single Test match in England was a travesty. But to spend so much time on Ashwin when it comes to IPL and T20 cricket,” Manjrekar said to ESPN Cricinfo.

He has bowled the same way in last 5-7 years, says Manjrekar

The cricketer-turned-expert further opined that Ravichandran Ashwin has managed to bowl the same way for the five years in all three formats. Manjrekar also said he would prefer having Chakravarthy or Yuzvendra Chahal in the team on a turning wicket.

“I think he has shown us in the last five years that he’s bowled exactly the same and I would never have somebody like Ashwin in my team because if I got turning pitches, I would expect people like Varun Chakravarthy or Sunil Narine or [Yuzvendra] Chahal and how they do their job, they get you wickets,” Manjrekar added

Sanjay Manjrekar concluded by saying that franchises might not be interested in having Ashwin in the team due to his lack of ability to pick wickets. “Ashwin has not been a wicket-taker in T20 cricket for long and I don’t think a franchise wants Ashwin in the team just to keep the runs down,” the 56-year-old said.