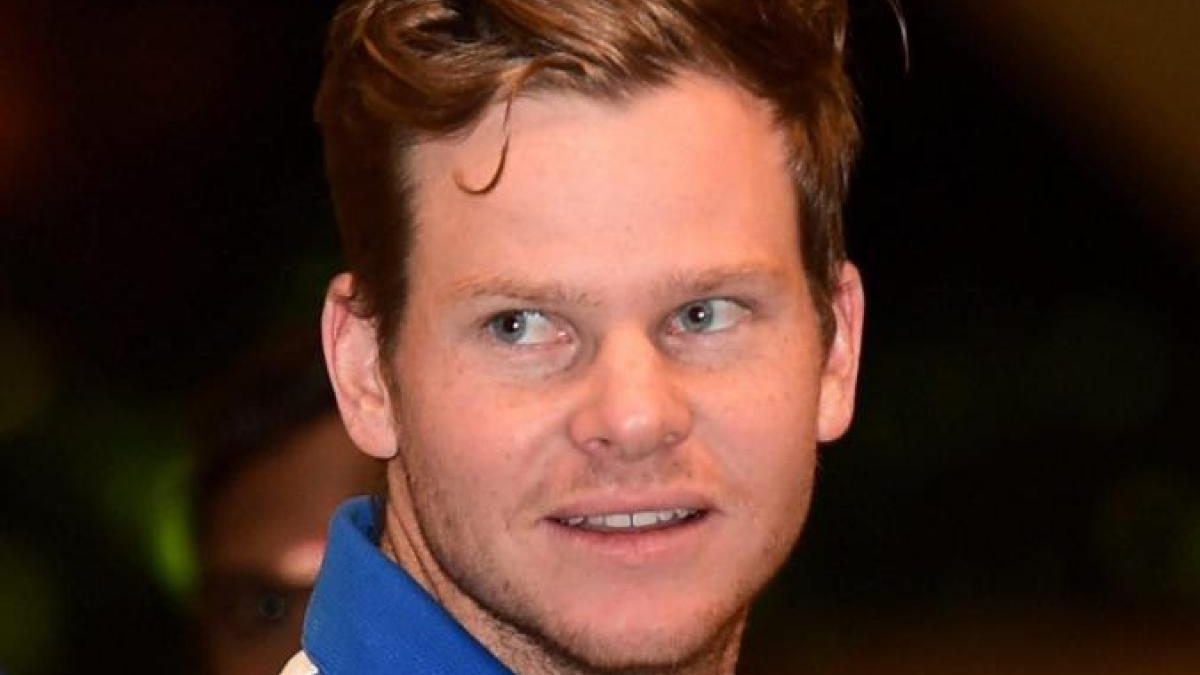 Mark Taylor, the former Australian cricketer, was a tad surprised after Steve Smith opted to play in the 2021 Indian Premier League (IPL) after a contract of INR 2.2 crores from the Delhi Capitals (IPL). In the auction, Smith had a base price of INR 2 crores and DC was one of the two teams to bid on him.

Back in 2020, Rajasthan Royals (RR) released him after the team finished at the bottom of the table. The 56-year-old Taylor reckoned that a player of Smith’s stature deserved a bigger contract and he didn’t get what he deserved.

“Steve Smith was an interesting one because his contract was about Australian dollars 350,000 (INR 2.2 crore), which is not to be sneezed at but for a guy like Steve Smith, it’s not as big a contract as it probably should have been. I was surprised he decided to go,” Taylor was quoted as saying on Channel 9.

Smith didn’t play the first two games but has been a regular part of the playing eleven ever since then. In six matches, he has scored 104 runs at an average and strike rate of 26 and 111.82 respectively to go with a top score of an unbeaten 34.

The Capitals are currently sitting at the top of the points table with six wins from eight matches. Their next match is against the Kolkata Knight Riders (KKR) on Saturday, May 8 at the Narendra Modi Stadium in Ahmedabad.

In the meantime, Taylor reckons that if a player is earning big as that of Pat Cummins, then it’s worth spending six weeks in the T20 tournament.

“I was a little surprised that so many of the Australians went over there. If you’re Pat Cummins, he’s on something around [INR 15.5 crore], so that’s very hard to knock back for six weeks of playing cricket,” he added.

As far as the Knights’ camp is concerned, Sandeep Warrier and Varun Chakravarthy have been tested positive for COVID-19. Their match against the Royal Challengers Bangalore (RCB) on Monday, May 3, had to be postponed.