I was disheartened when Delhi Capitals released me: Tushar Deshpande 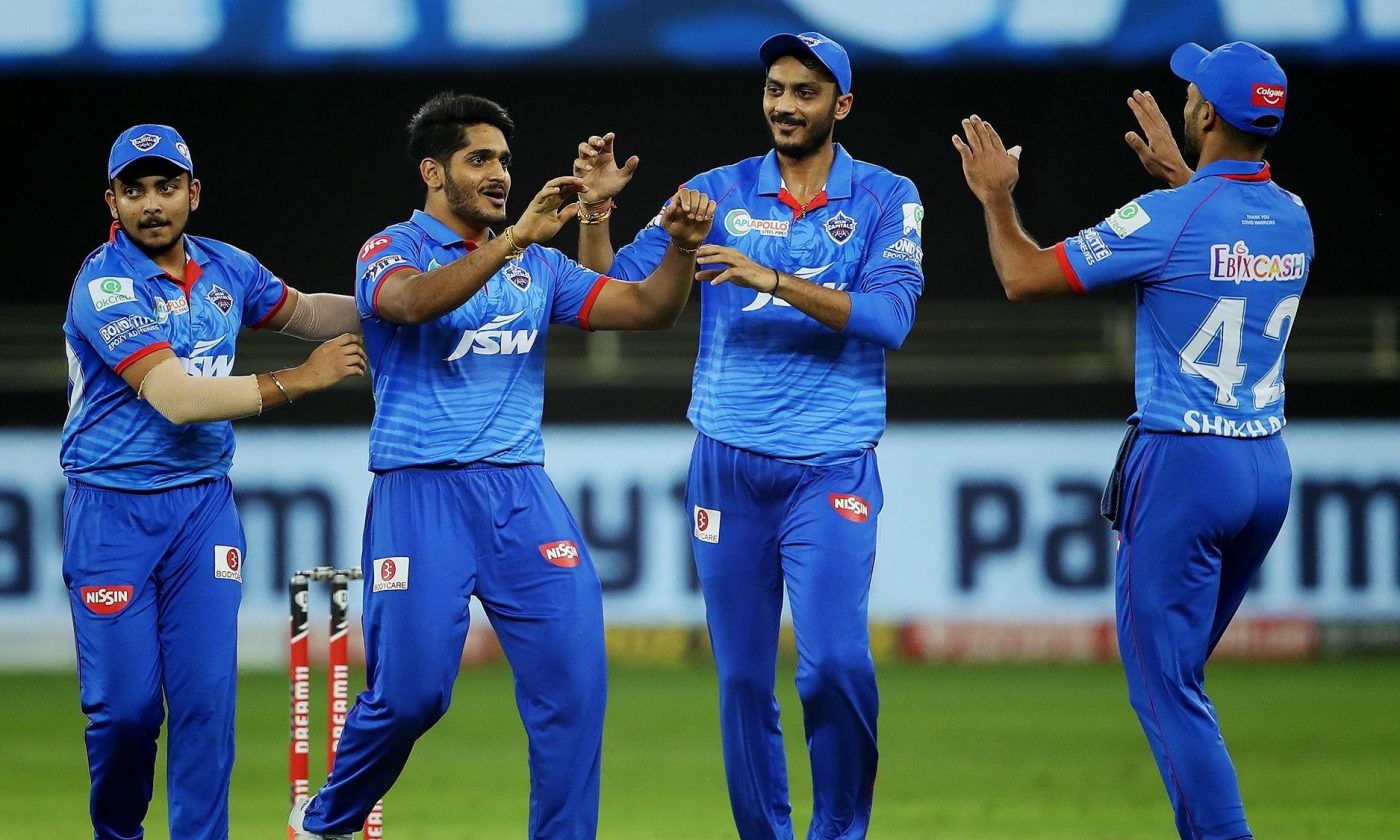 Former Delhi Capital pacer Tushar Deshpande revealed that he was “disheartened” after the franchise decided to not retain him ahead of the IPL 2021 season. Deshpande has represented the Capitals five times, picking three wickets. Although, the team later went on to prefer Ishant Sharma and Harshal Patel in his slot.

Speaking in a video on the YouTube channel ‘Behind The Stumps with Anuj’, Tushar Deshpande spoke about his experience playing for the Delhi Capitals.

“Yes, I was disheartened because I hadn’t done poorly to be released by the franchise. Even if you have had one bad game that doesn’t make you a bad bowler to be released. I have done well and I will do well in the domestic circuit. So, I was disheartened but I picked myself up really well. The manager gave me a call that I was released from the team. But I was happy with whatever chances I got and am grateful for the opportunities Delhi Capitals gave me,” Tushar Deshpande stated.

It will be great if I play for the Mumbai Indians: Tushar Deshpande

Deshpande, who is going to be a part of the IPL mega auction 2022, expressed his desire to play for five-time champions Mumbai Indians. Having prior experience in the league, he feels that it will help his case over bowlers who are yet to debut in the IPL.

” It will be great if I play for Mumbai Indians. Because playing for the home franchise and the history and the legacy that they have in the IPL after winning five trophies, it will be great to play with champion players. Rohit Bhai, Hardik Pandya, Krunal Pandya, Suryakumar Yadav, anyone who has a champion mindset. So, it will be an honour to play for the Mumbai Indians,” Tushar Deshpande concluded.

The IPL 2021 edition was postponed after multiple cases of Covid-19 emerged inside the bio-bubble of four different teams in two different cities, forcing the BCCI and the IPL governing council to postpone the league. Due to the Covid-119 situation, the league has been taken out of India and will resume in the UAE on September 19.