I want to see Pakistan win the World Test championship in my career: Azhar Ali 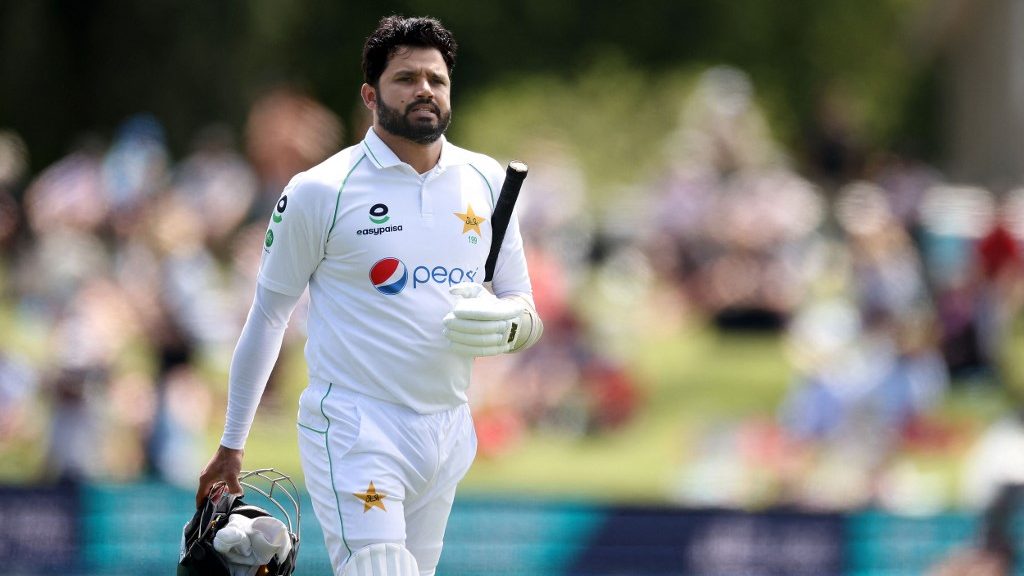 Former Pakistan Test skipper Azhar Ali expressed his desire to see his country win the World Test Championship during his career. Pakistan had a torrid time in the inaugural WTC as they finished fifth in the table with four wins, five losses, and three draws from 12 matches.

Azhar has been a prolific run-scorer for the nation in the purest format, having notched 6579 runs at an average of 43.28 with 18 tons and 33 fifties. Even as he hasn’t played T20 cricket for the Men in Green, his last ODI for Pakistan came way back in January 2018 against New Zealand.

Azhar put forth his wishes prior to Pakistan’s upcoming Test series against the West Indies that starts on Thursday, August 12. Both matches of the red-ball series will take place at Sabina Park, Kingston in Jamaica.

“The ICC World Test Championship is a valuable addition and has helped make this format more competitive. I want to see Pakistan win the Test championship in my career. Test cricket is the pinnacle format and this format is still entertaining fans around the globe. Fans in Australia, England, and New Zealand still wait for a Test match,” Azhar was quoted as saying in a press conference.

A Caribbean tour is never an easy one: Azhar Ali

Prior to the series, Ali felt the upcoming games will pose their fair share of challenges to the visiting team. Pakistan have won seven out of 26 Tests in the West Indies while losing 12 and drawing seven games.

Ali also said that with the likes of Babar Azam, Mohammad Rizwan, Abid Ali, and Fawad Alam in their ranks, Pakistan have a power-packed batting lineup.

“A Caribbean tour is never an easy one and we are preparing for the challenges ahead here in Guyana. The West Indies have a good bowling line-up but our batters are in a good shape,” he stated.

“Babar Azam and Mohammad Rizwan are in good knick and they have shown their pedigree in the white-ball matches leading up to the Tests. Among the Test batters, Abid Ali and Fawad Alam are also performing consistently from the last couple of series,” Azhar added.

On this day in 2005: England and Australia play out the Edgbaston epic