I think the Orange Cap is one of the silliest awards in the IPL: Dinesh Karthik 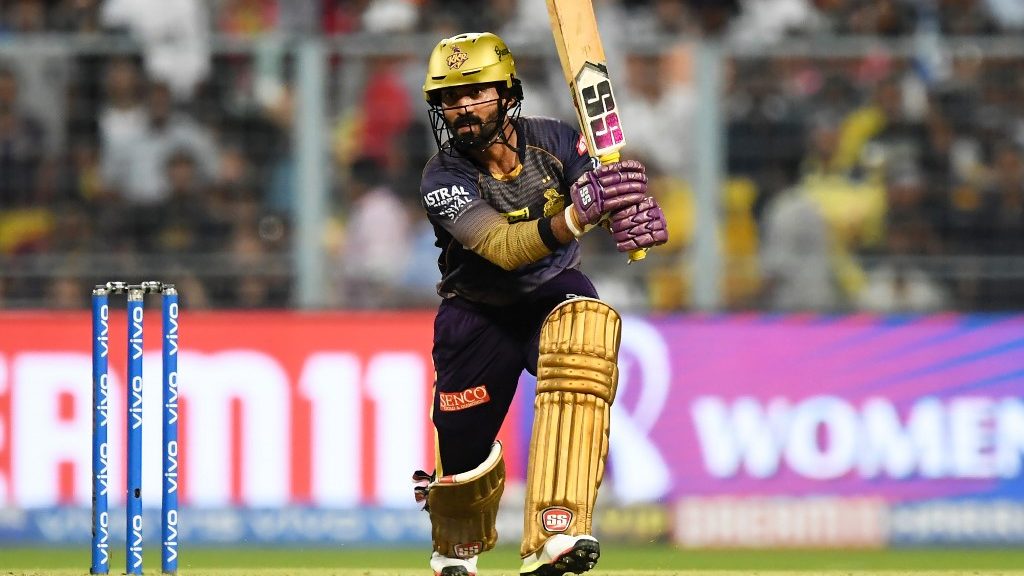 The T20 league of India, IPL, is lauded across the world for a variety of reasons. The highest run-getter in the tournament is awarded the Orange Cap whereas Purple Cap is awarded to the highest wicket-taker. In the same line of events, India’s wicketkeeping batsman Dinesh Karthik added that as per him, the Orange cap is the silliest award given in the extravagant T20 league.

Karthik believes that players who impact the game most in T20 are finishers and not the players who open the innings for a franchise. Karthik stated that players like Kieron Pollard or Andre Russell make a lot of impact in the game but can never have as many runs as regular openers like Rohit Sharma or KL Rahul. Rahul, the skipper of PBKS, won the Orange Cap in the 2020 edition of the Indian Premier League.

“I think the Orange Cap is one of the silliest awards to give away in the IPL. They (the organizers) could think of it in a much better way. Kieron Pollard, Andre Russell would never win the Orange Cap because they would not get the runs a Rohit Sharma or a Quinton de Kock or any other opener gets.”

We are still in that number of runs kind of thing but impact matters more in T20Is, reckons Dinesh Karthik

“What they would do though has influenced a lot more matches with their batting than the openers during the course of a season. We are still in that number of runs and that kind of thing. But (in T20Is) it comes down to that impact things,” said Karthik to Chopra while talking on his YouTube channel.

Talking about Karthik on the professional front, he is currently on the tour to the UK doing his commentary job for England-India Tests. Though the wicketkeeping-batsman hasn’t played for long with India, he believes he can mark his comeback when given a chance. However, he also added that he won’t regret it if he doesn’t get to play with India anymore. In July 2019, he played his 150th ODI for India against Sri Lanka.