I have never wanted Kagiso Rabada dropped from any team at any time: AB de Villiers 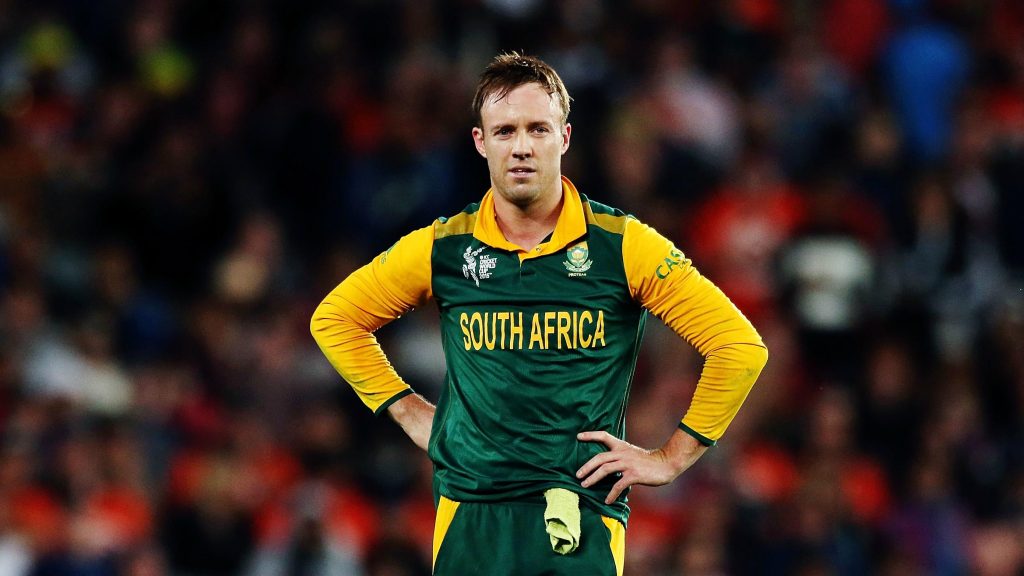 Former South Africa cricketer AB de Villiers denied the allegations against him that he wanted Kagiso Rabada dropped from the national team at the start of the latter’s career. De Villiers, who was the skipper of the side when the speedster came to the fore, said that his inputs were for the ‘best interests of the team’.

AB de Villiers dismisses the charges against him

“I have never wanted KG dropped from any team at any time,” he said. “The idea is ridiculous. He is one of the finest bowlers in world cricket,” De Villiers was quoted as saying while speaking to ESPNcricinfo.

During his testimony, Manack spoke about De Villiers’ role in the entire case on Khaya Zondo when the latter didn’t get to play a single game on the 2015 tour of India. However, the saga surrounding Rabada during the 2015-16 Wanderers, wasn’t made public before.

“I had been to the practice the day before, and a decision had to be made between playing Kyle Abbott and Hardus Viljoen. A discussion at practice took place, and they [the team management] said we must drop KG [Rabada],” Manack had said

“I asked on what basis. Rabada was 20-years-old, and he hadn’t established himself as a great player. But having seen him at the Lions, where he was coming through, I had seen a lot of him. He had a good enough reputation. There was a cricketing explanation that maybe the ball wasn’t coming out of his hand right,” he added.

Six years since his debut, Rabada is one of the prolific wicket-takers for South Africa in all three formats. The speedster has picked up 213, 122 and 96 wickets in 47 Tests, 79 ODIs and 32 T20Is respectively. Rabada has also scored over 1,000 runs in his international career for South Africa.

Jofra Archer tweets after getting ruled out for entire year