I have a funny feeling that Jimmy Anderson will retire at the end of this summer: Steve Harmison 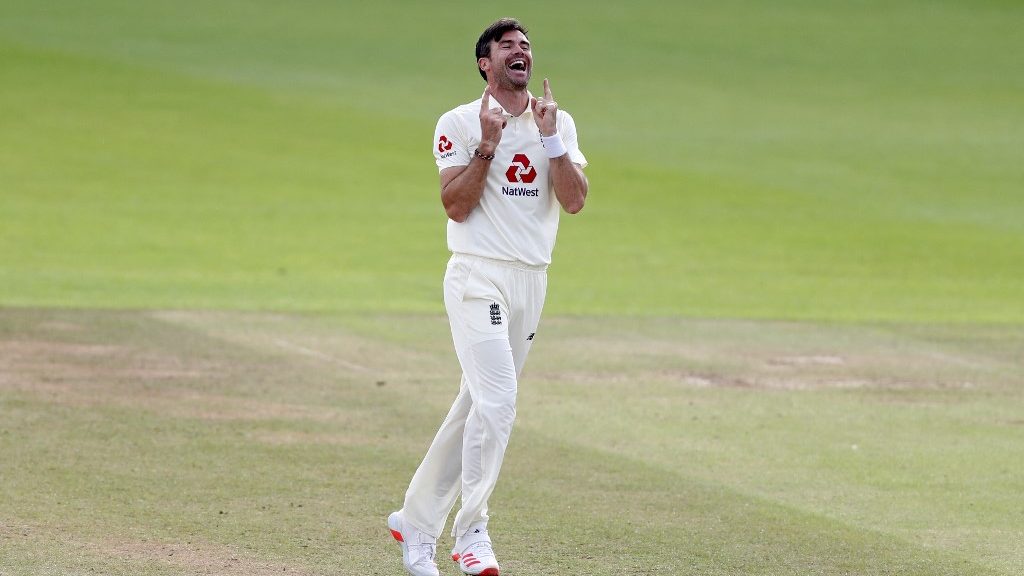 Veteran seamer James Anderson is ageing like fine wine. But former England pacer Steve Harmison has boldly said that the Swing King will retire after the final match of the five-match series against India. Anderson has 13 wickets in the three Tests so far and seems in a good rhythm. He has consistently troubled India’s top-order batters and has been a real asset for skipper Joe Root.

The fifth Test against India will be played at Anderson’ s home ground Old Trafford and Harmison feels it would be fitting for the 39-year-old to bow out in front of his home crowds. However, the veteran pacer has said in several of his interviews that he has in it him to play till the Ashes series Down Under, which is set to begin on December 8.

The Ashes series was put under serious jeopardy when reports surfaced that the England players might not be allowed to travel with their families owing to Australia’s stringent COVID-19 norms and restrictions. Michael Vaughan and Kevin Pietersen had also told to call off the Ashes. And hence, Harmison thinks it is a good time for Anderson to call it curtains.

Best time for Anderson to retire after playing the last Test against India: Steve Harmison

“I don’t think the Ashes will either go ahead or go ahead in such a way and I think Jimmy might just look at this and go ‘you know what, if I go to The Oval and bowl well and, then I’ve got Old Trafford at the end, my illustrious career couldn’t get any better than to finish by knocking Virat Kohli over from the end I bowl at, which is named after me, and there’s potentially no Ashes in six months. Why would I want to continue playing for another year and finish at The Oval next summer when it peters out. Do I go out on a high, the way I’ve performed this summer? If I was Jimmy Anderson, I’d be [thinking] ‘I don’t think this can go any better.’”

"I've got a funny feeling Jimmy Anderson will retire at the end of this summer." 👋@Harmy611 makes a BOLD prediction about the future of England's greatest ever fast bowler 🏏

Hear more on Following On 🙌