Never heard fat percentage being talked about before Kohli took over: Ishant Sharma 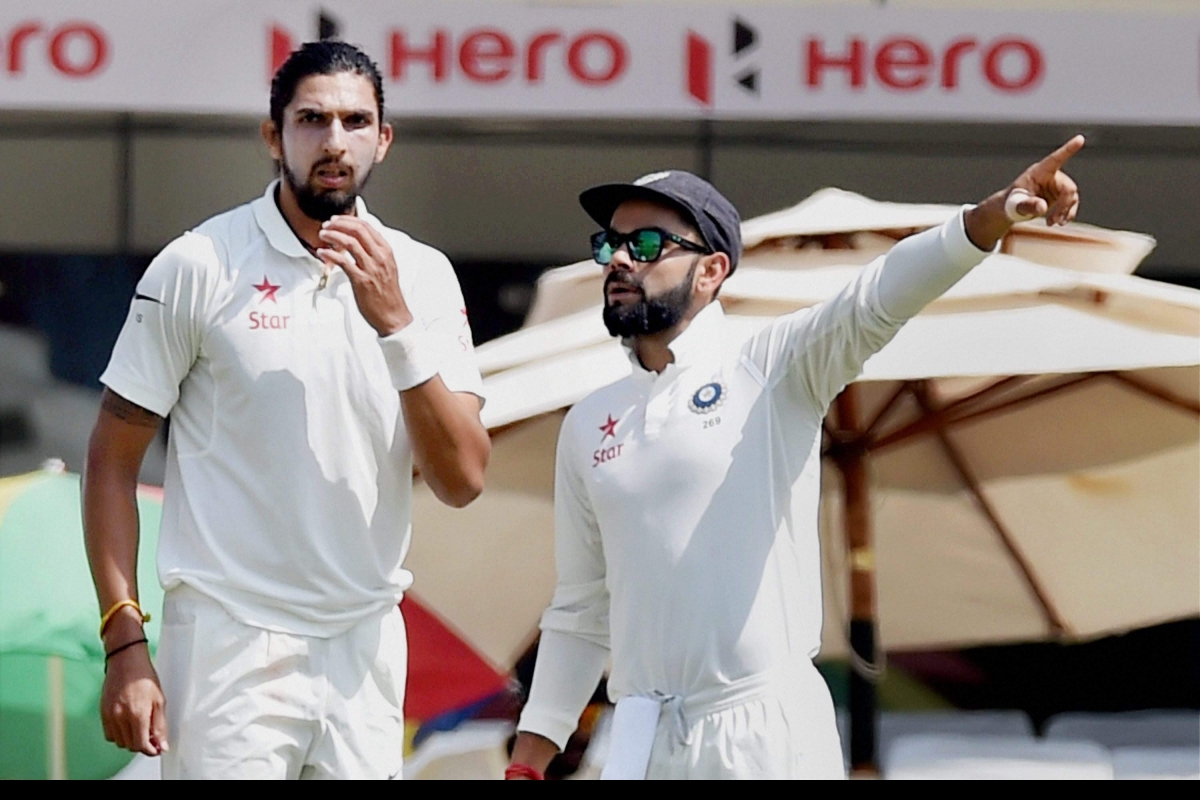 Indian pacer Ishant Sharma has credited captain Virat Kohli for bringing a change in the system in the Indian cricket team. According to the veteran fast bowler, the levels of fitness of players have enhanced since Kohli has taken over as the captain. Both of the players have been close since their U19 days and have shared a lot of good memories.

During a recent interaction, Sharma was asked if he has converted Kohli’s food habits or is it the other way around. While answering the question, Ishant talked about how Kohli has introduced a few things in the Indian cricket team which has helped enhance the fitness of the players.

The 32-year-old said that Kohli had spoken to him about fat percentage, which he had not known about before. The Indian captain sets high standards of fitness for himself and his team. This has also helped the Indian team to get fitter and better on the field. In fact, the yo-yo test was introduced during Kohli’s captaincy.

Earlier it was only about skill, says Ishant Sharma

“No, but he set an example for everyone, for sure. Take the case of fat percentage – before him, I had never heard of it being spoken about in the Indian team. It was totally about skill. But now, along with skill, it is also about fitness. So if you eat well, you stay strong in the field, maintain your fitness, your energy. After what he did for himself, totally changed the system in the Indian cricket team,” Ishant said in an interaction with ESPNCricinfo.

Ishant Sharma recently played his 100th Test during the Test series against England. Ishant’s career has taken a wonderful turn since Kohli took over the captaincy of the Test team. Under his Delhi teammate, Ishant has played 40 Tests picking 113 wickets at an average of 25.53. He has had tremendous growth as a player in the past couple of years.

There can be a co-relation found between Ishant Sharma’s increasing fitness with his performances. Kohli himself has been an advocate of improving fitness culture within the Indian team which has changed how all countries look at the Indian team. In fact, the captain has led from the front in improving his fitness level by quite a distance after taking over as the captain.