I feel my best is yet to come: Rohit Sharma 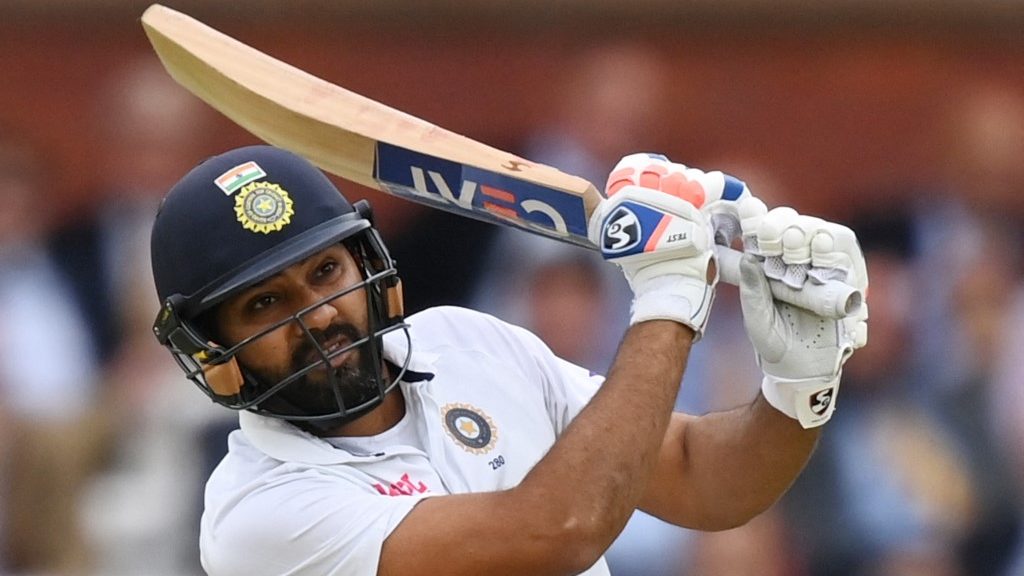 Team India were on a roll during their tour of England in August-September this year. Led by Virat Kohli, the visitors tormented the Three Lions at the latter’s den. India were even on the verge of registering a historic win, having gained an unassailable 2-1 lead in the five-match series. However, the tour ended on an unfortunate note with the final Test getting abandoned due to the COVID-19 crisis.

Apparently, multiple cases of the COVID-19 virus were found in the Indian camp. Ahead of the fifth and final game, the side’s assistant physio also returned with a positive test. This made several Indian players sceptical of playing the last game in Manchester. Subsequently, the match was abruptly suspended with the series standing 2-1 in India’s favour.

Although there’s no official outcome of the series, India have emerged winners as per opener Rohit Sharma. “I don’t know what’s happening with the last Test match. Whether we are playing a one-off Test (next year) but in my mind, we have won the series 2-1,” Rohit said during sports apparel giant Adidas’ promotional campaign.

I feel my best is yet to come: Rohit Sharma

Rohit was in some serious form against the Brits as he scored runs consistently. With the red Dukes ball swinging under overcast conditions, England is one of the toughest places for Test openers. However, the Hitman embraced the challenge and played several brilliant knocks. In four matches, he accumulated 386 runs including two half-centuries and a sensational ton.

Although Rohit’s brilliant show earned a lot of praises, the veteran batter feels his best is yet to come. “It’s not my best series. I feel my best is yet to come. I utilised the time before the World Test Championship final in Southampton (to figure) what sort of technique and mindset is required. I was pretty happy and would like to take it further,” he added.

Meanwhile, the Board of Control for Cricket in India (BCCI) and England and Wales Cricket Board (ECB) are planning to conduct the remaining Test in England next year. After all, it’s a part of the World Test Championship Cycle. As far as Rohit is concerned, the swashbuckler is leading Mumbai Indians in the UAE leg of IPL 2021.

IPL 2021: RR vs MI – Rajasthan, Mumbai collide in a battle of survival