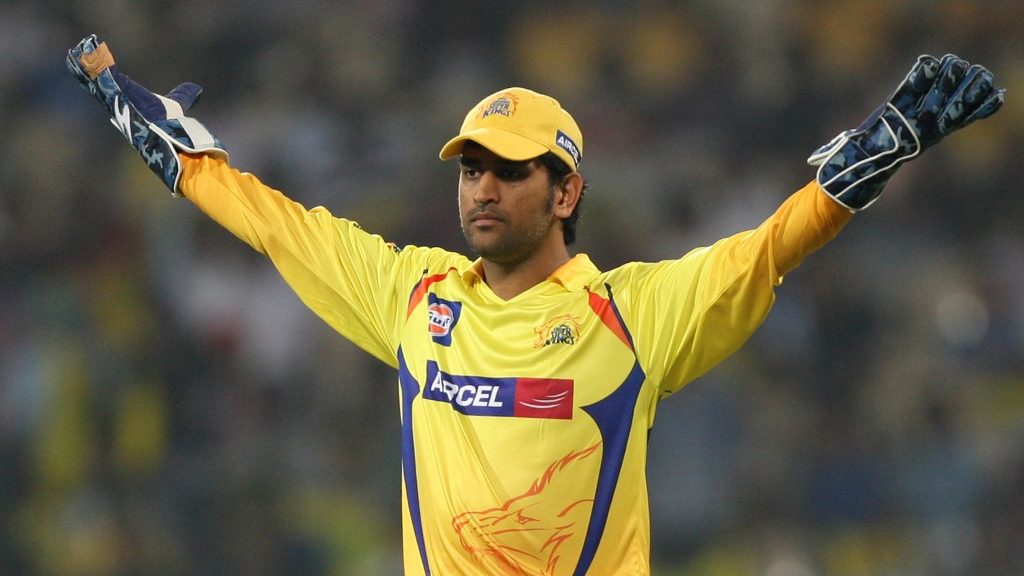 Chennai Super Kings (CSK) chief executive Kasi Viswanathan has stated that IPL 2021 is unlikely to be MS Dhoni’s last season as a player. The CSK skipper had announced his retirement from international cricket in August last year, just a few days before the start of IPL 2020. At that time, the cricket fraternity was expecting him to hang his boots at the end of the tournament.

Dhoni, however, had quashed all those reports by famously saying that he was ‘definitely not’ retiring from the IPL. The veteran had endured his worst season in the IPL as a CSK captain as the three-time champions failed to make it to the playoffs for the first time under his captaincy. Dhoni’s performance with the bat was not impressive either.

MS Dhoni faced severe criticism for his poor strike-rate and for not promoting himself in the batting order. In 14 games, he had managed to score only 200 runs. Dhoni, however, made it clear that he would not retire after IPL 2020, making many assume that he would play one more season for CSK and would look to bow out on a high.

However, Viswanathan has hinted that MS Dhoni is unlikely to bring down curtains on his IPL career after this year’s edition. Speaking to Indian Express, the CSK CEO stated that he personally thinks IPL 2021 is not going to be Dhoni’s last year. He also said that CSK are still not considering any other player as Dhoni’s replacement.

“See, I don’t think it is going to be his final year. This is my personal view and I don’t think we are looking at anybody now,” said Viswanathan.

‘He is very keen to prove himself’

Kasi Viswanathan also spoke about Suresh Raina who is returning to IPL after two years. Raina has not played in the IPL since 2019. The southpaw had pulled out of IPL 2020 just before the start of the tournament citing personal reasons. Viswanathan said that while Raina does not have enough match practice, he has been training hard with CSK and is keen to do well.

“He played the Syed Mushtaq Ali Trophy. After that he has been practicing. He didn’t want to play a 50-over tournament (Vijay Hazare Trophy). (But) he has been practicing with us also for the last 10 days. He is very keen to do well. See, a player of his calibre who has done so much for CSK as well as the highest run-getter in the IPL for a period of the last 10-12 years (before Virat Kohli overtook him), he is very keen to prove himself,” said the CSK CEO.