I am sure Ravichandran Ashwin well understands the reasoning behind team’s decision: VVS Laxman 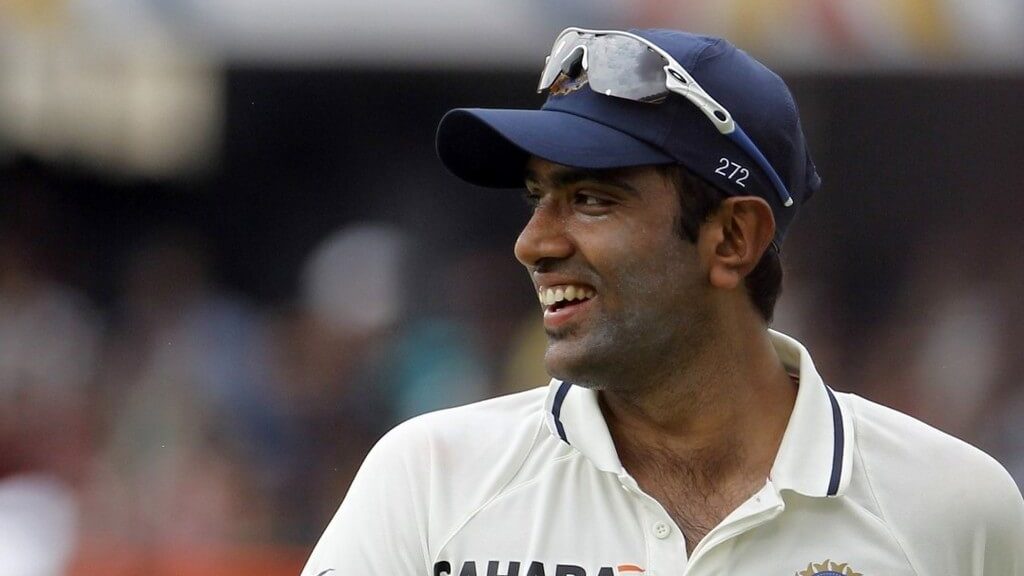 India is up against England in the 4th match of the five-match Test series. As soon as The Oval Test got in action, several talks around Ravichandran Ashwin’s absence started making rounds on the internet. India’s ace spinner is warming benches in the series so far and it still remains to be seen when he makes a cut in the XI. Former cricketer VVS Laxman also kept forward his stand on Ashwin’s absence in the team.

Laxman explained that since Ashwin is an experienced player, he will well understand the reasoning and logic behind Virat Kohli’s decision. The former cricketer also stated that Ravi Shastri and Kohli will have a chat with Ashwin and make him understand their decision. The good team and players also understand the bigger picture rather than focusing on themselves.

“I feel, you really have to manage Ravi Ashwin. The communication between the players and support staff has to be very transparent and I am sure Ashwin well understands the reasoning or logic behind this decision. Ashwin is also an experienced player and also a leader within this team.”

“I think Ravi Shastri and Virat Kohli will have a chat with him and make him understand the scenario. A good team and good team players always understand the bigger picture rather than focusing on themselves. I am sure Ashwin will understand and ‘accept’ this, which is very important,” said VVS Laxman while speaking on ESPNcricinfo’s YT channel.

Earlier in the day, the Indian skipper also explained his stand on not including Ashwin in this game. He said that England have four left-handers and hence, it will be a good match-up for Jadeja. India included Umesh Yadav and Shardul Thakur in place of Mohammed Shami and Mohammed Siraj who had a niggle.

Now, it remains to be seen if visitors will be able to dominate this game and the series further on. The series is currently leveled at 1-1 wherein guests marked their supremacy at The Lord’s while hosts bounced back in style at Headingley, Leeds.

ENG vs IND: Sunil Gavaskar tries to dissect the reason for Jadeja being promoted ahead of Rahane