I admire Virat Kohli’s aggression but he gets carried away at times: Farokh Engineer 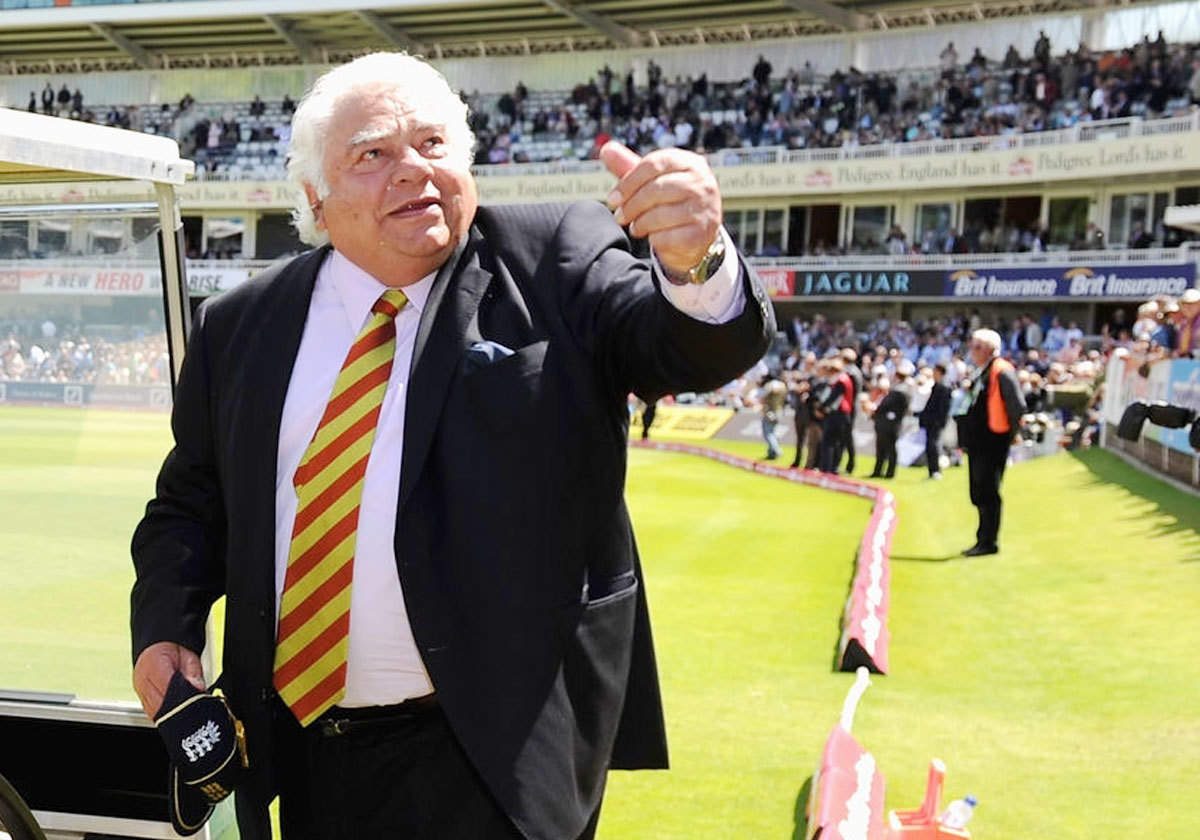 However, Engineer opined that Kohli’s aggression has to stay within limits and the Indian skipper is getting carried away at times. The 83-year-old Engineer also admitted that Kohli is one of the finest batsmen in the world of cricket.

Farokh Engineer also added that a team indulges in sledging so that the opposition batsmen will lose their confidence. Engineer reckoned that both Mohammed Shami and Jasprit Burmah displayed a stubborn attitude when they batted and humiliated the England side at Lord’s.

“I admire Virat for that. He has been an aggressive captain. It’s good. Of course, it has to be within limits. Otherwise, the umpire or the match referee can intervene. Maybe sometimes, yes (should he tone down his aggression?). He gets a bit too carried away, at times. But I like his aggression. He is a very good captain. I am all for it. He is I think one of the finest batsmen in the world.

Also, they do sledging, so that your batsman lose confidence. But Bumrah and Shami were khadoos (stubborn), they replied in their own way. They couldn’t bat very well but they knew how to survive. By surviving, they got a lot of runs and those runs were very important in enabling Virat to declare the innings. That was humiliating for England,” said Engineer as quoted by India Today.

I answered the opposition by scoring runs and gaining respect: Farokh Engineer

Farokh Engineer further stated that when he was an active cricketer, the opposition used to call the Indian players as ‘bloody Indians’. The former Indian wicketkeeper revealed that he answered the opposition by scoring runs and gaining respect.

“They used to call us ‘bloody Indians’. They ridiculed our accent but I answered them back, I gave it back to them on the pitch by scoring runs and wicketkeeping and all that. And by gaining respect,” said Engineer.

Engineer concluded by stating that the opposition then began to realize that the Indian cricketers are not stupid, and were in no way inferior to them.

“And they began to realize that Indians are not stupid. They understood that Indians are sturdy and in no way inferior. I tried to tell them that I am not equal to you but we Indians are better than you. That’s the image I portrayed to them,” concluded Engineer.