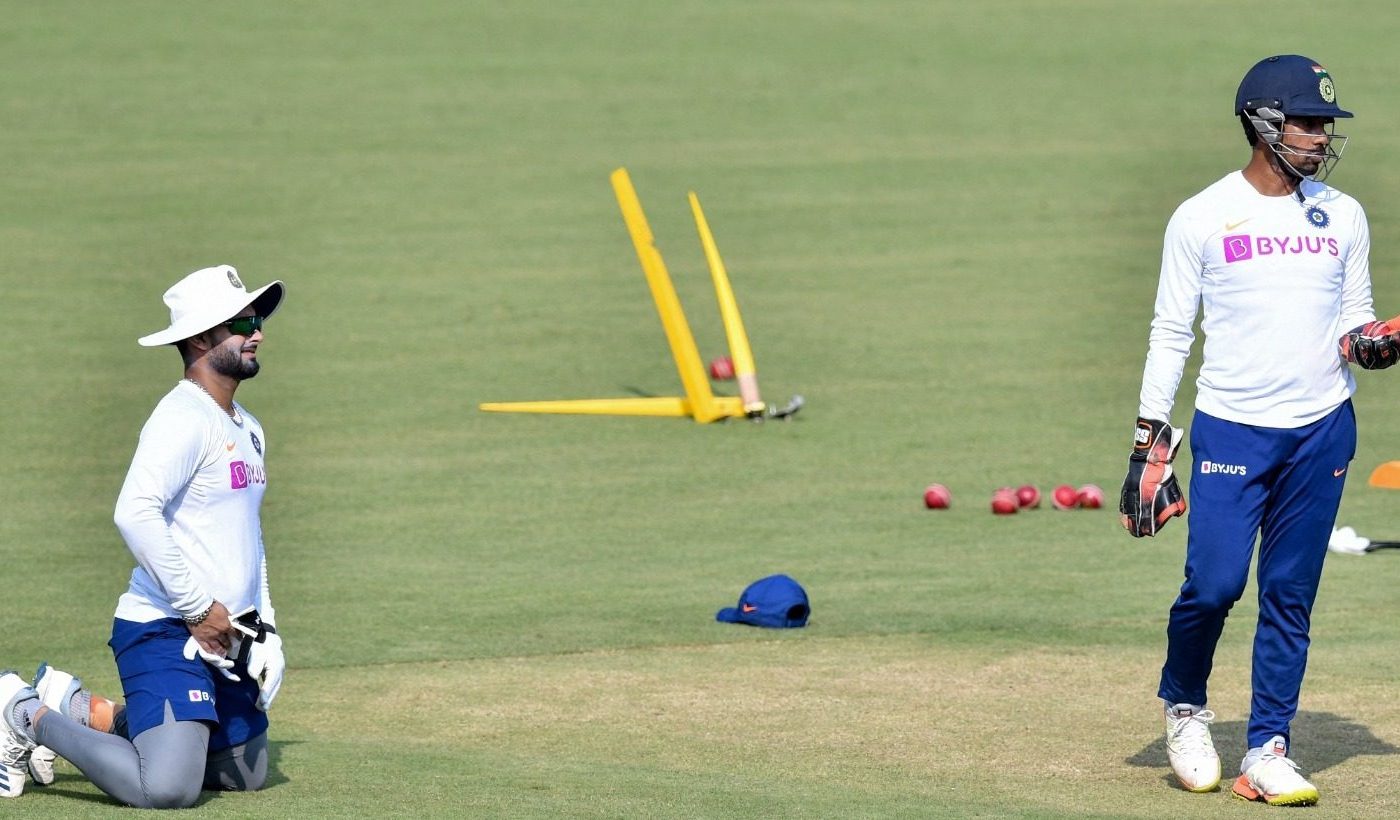 The inaugural edition of the ICC World Test Championship is done and dusted, and New Zealand have emerged winners. Kane Williamson’s men defeated India by eight wickets in the high-voltage final to get the glory. It was indeed a fascinating contest to watch as both teams were neck-to-neck in the major part of the game. At the start of the reserve day, Day 6 effectively, India were 64/2, leading by 32 runs.

The encounter was evenly poised and all three results seemed possible. Several eyes were on dashing wicketkeeper-batsman Rishabh Pant as fans believed his exploits can power India to a match-winning total in no time. Although the southpaw couldn’t really play an impact knock, he made a handy 41 off 88 balls, helping his side post a respectable total of 170 runs.

Pant then had the onus to be clinical behind the stumps in order to help Indian bowlers get crucial wickets. However, he walked off from the field in the final session of the play, leaving the fans worried. Wriddhiman Saha replaced him behind the stumps and did a decent job. However, the biggest question was why the southpaw let go of the gloves?

The reason behind Rishabh Pant’s absence?

The change in wicketkeepers was seen at the start of the 29th over when Saha came behind the stumps. Former West Indies pacer Ian Bishop, on commentary, said that Pant had left the field because he was feeling unwell. The same was informed by Delhi Capitals, the franchise which the young wicketkeeper-batsman represents in the Indian Premier League (IPL).

“Rishabh Pant is unwell and Wriddhiman Saha has taken over the wicket-keeping duties at the moment,” the Delhi-based team tweeted.

Meanwhile, New Zealand certainly looked the better team on the final day of the contest as they dominated Virat Kohli’s men in all three departments. Thanks to Tim Southee’s four-wicket haul, the Blackcaps bundled India out for an under-par total. Chasing 139 for victory, the Kiwis suffered had some hiccups at the start with off-spinner Ravichandran Ashwin dismissing openers Devon Conway and Tom Latham cheaply.

However, skipper Kane Williamson then joined forces with veteran Ross Taylor and the duo took the Blackcaps to the title. Notably, Indian fielders dropped a couple of crucial catches in the last innings and this made New Zealand’s job even easier. Kyle Jamieson received the Player of the Match award for his all-round show.

We wanted first-class games before England Tests but haven’t been given: Virat Kohli