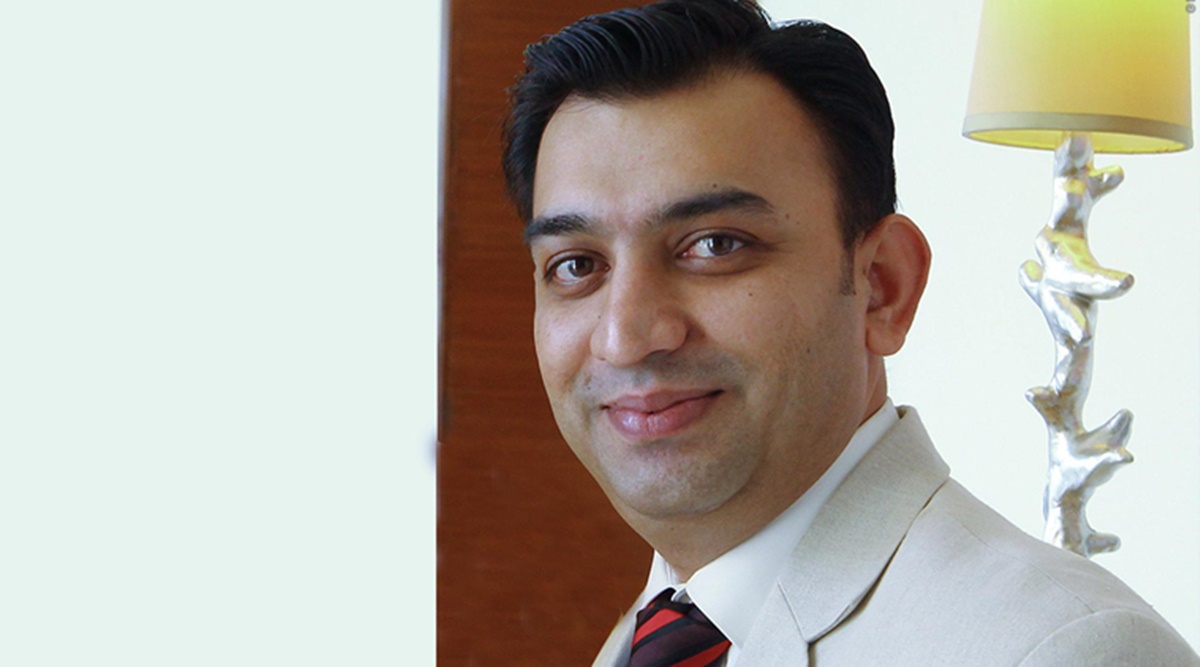 The Board of Control for Cricket in India has named Hemang Amin as their interim Chief Executive Officer. BCCI secretary Jay Shah confirmed the appointment in an email sent to the affiliates on Monday (July 13). Amin is also the current CEO of the Indian Premier League (IPL).

Amin’s appointment comes just days after the BCCI accepted Rahul Johri’s resignation as the CEO. The board is expected to get a new full-time CEO in two months.

“As you might be aware, Mr. Rahul Johri who was the CEO, has resigned and is now no longer with BCCI. We have appointed Mr. Hemang Amin, COO, IPL as the interim CEO of the BCCI,” Shah wrote in the email.

“I request you to extend all possible co-operation to Mr. Amin in his new role.”

In 2016, the BCCI hired a well-known consulting agency called ‘Korn Ferry’ to help appoint the board’s first-ever CEO. However, it is understood that the board will not be taking the same route this time. The appointment of a new CEO is one of the many important things that will be discussed in the next Apex Council meeting on July 17.