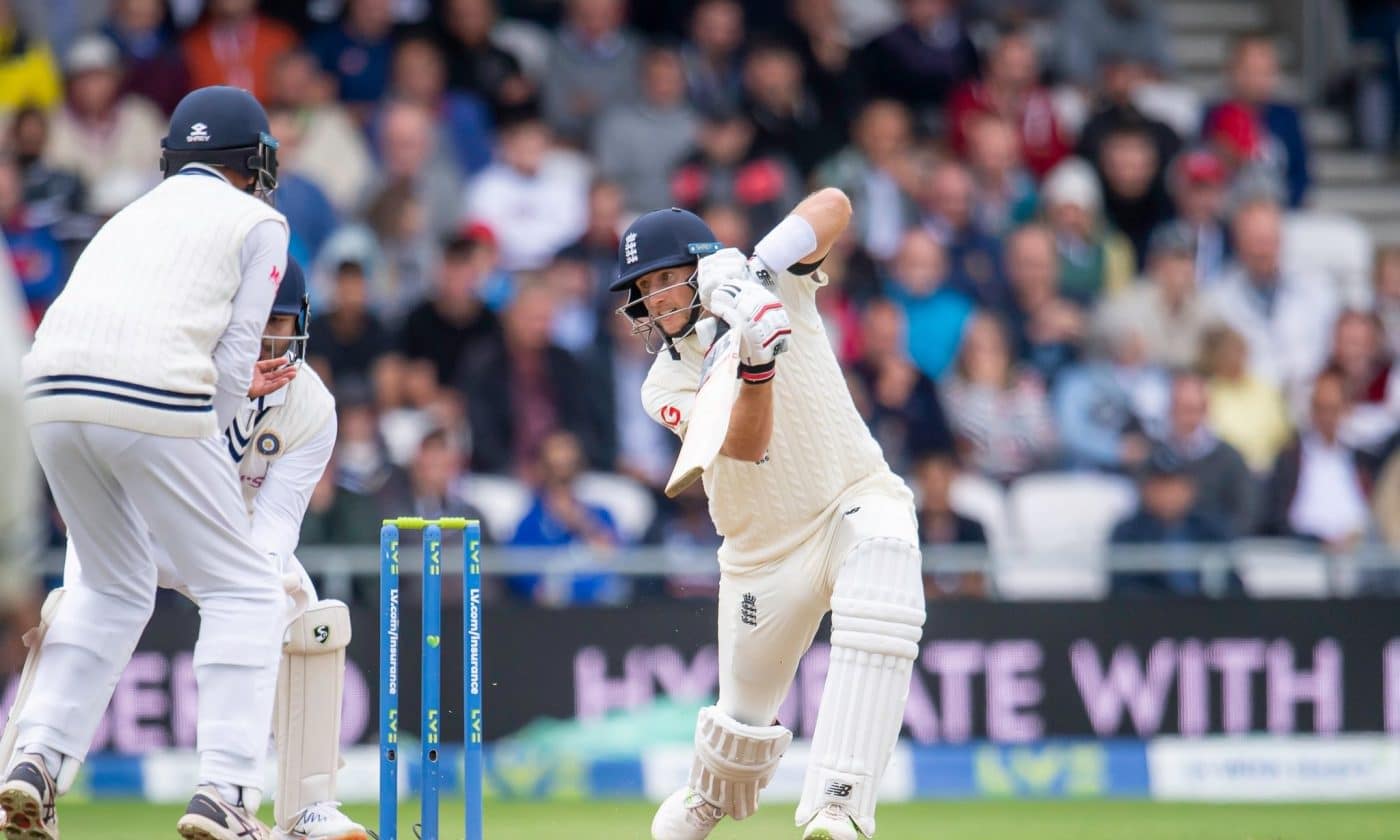 2021 would go down as the year when Joe Root made everyone fall in love with his batting. There were already a few who loved his flair and style and his performances this year have surely earned him a few more fans. There is one player who has been in awe of his captain ever since walking into the England team and that is Haseeb Hameed.

The 24-year-old Nottinghamshire player made a comeback to Test cricket in the last Test match and he justified his selection at the top of the order with his knock in the ongoing Headingley Test. On day two, after he made 68 patient runs for his team, helping them get a huge first-innings lead, Haseeb was heard talking about his captain and what an inspiration he has been.

Joe Root is of the highest class: Haseeb Hameed

“There’s so much you can learn as a young player from Joe Root,” opener Haseeb Hameed told Sky Sports. “He’s of the highest class but for me, what stands out is the simplicity of his game. He plays like he has so much time, he’s so diligent and also the mental side of things, to turn up and perform in every innings shows how hungry he is,” Hameed added.

There were lots of questions around England’s top order. Hameed played his first Test since 2016 and batted at No. 3 at Lord’s but after a duck and 45-ball 9, he was shifted to open the batting with Rory Burns in the third Test. The pair brought up a partnership of 135 runs with Burns getting 61 himself. However, once Hameed was removed by Ravindra Jadeja for a 195-ball 68, it was Joe Root’s time to get into the thick of things.

Root, playing at his home ground, turned up the set and looked to dominate from the very first ball. He made his second hundred in Leeds and his third consecutive one in this series. Interestingly enough, this was the second time this year that Root has scored three centuries in three back-to-back matches. He is the first person to do so twice in one year. With Root’s 121, England ended day two on 423 for 8, 345 runs ahead of India’s first innings total.

ENG vs IND: Bairstow plucks a one-handed blinder in slips to get rid of KL Rahul