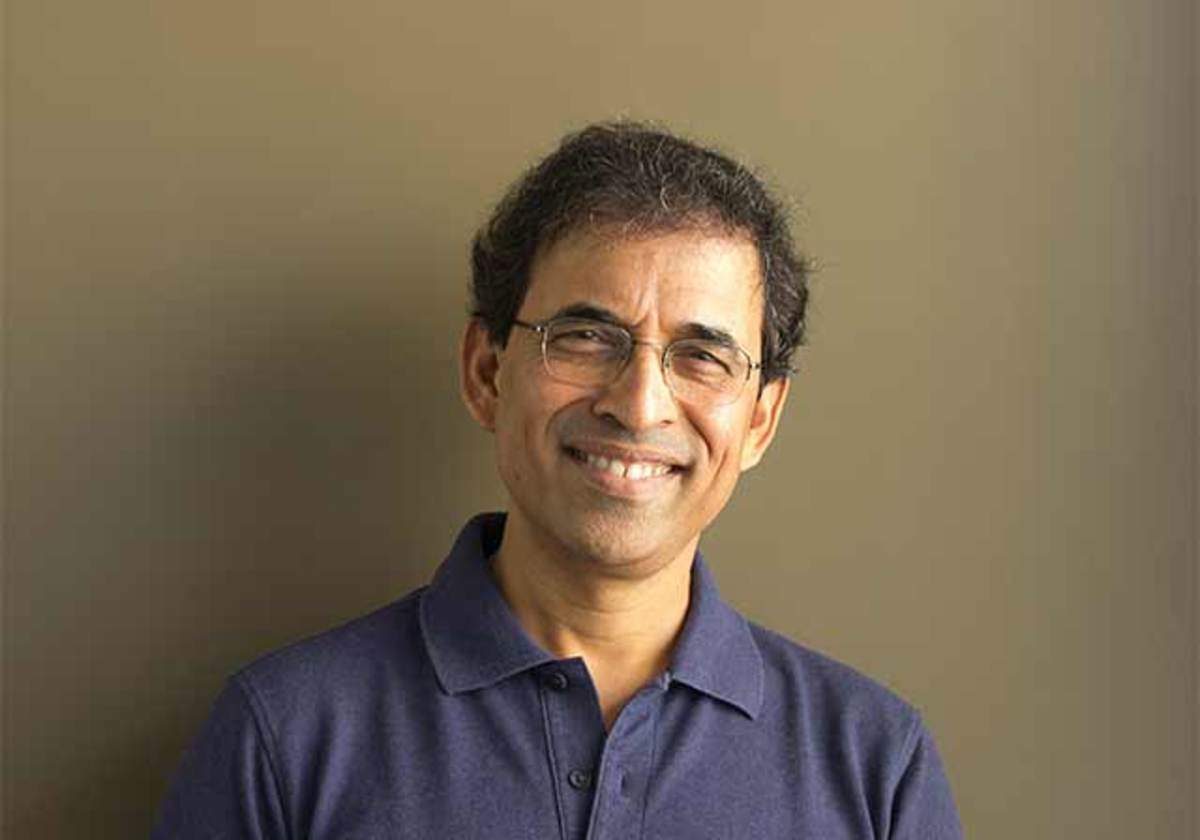 The next big event on the horizon in international cricket is the 2021 T20 World Cup. And, the final international assignment that the Indian side faced before the marquee tournament was the three-match T20I series against Sri Lanka, in which they lost 1-2.

With the T20 World Cup less than three months away, celebrated cricket commentator Harsha Bhogle picked his Indian squad for the tournament this year during the show Cricbuzz Live. Bhogle picked five specialist batsmen in his squad. Rohit Sharma, KL Rahul, Virat Kohli, and Suryakumar Yadav are confirmed in the Indian T20 squad according to Bhogle, while the fifth spot is a tossup between Shreyas Iyer and Ishan Kishan.

Interestingly, Bhogle has left out veteran batsman Shikhar Dhawan from his squad. He has also picked Hardik Pandya, Washington Sundar, and Ravindra Jadeja as the three all-rounders in his side, while the wicket keeper’s slot will be taken by Rishabh Pant.

The two specialist spinners in Harsha Bhogle’s Indian World Cup squad are rookie Varun Chakravarthy and Yuzvendra Chahal. He has also allotted four slots for pacers in his lineup as well. The three fast bowlers who are sure shot picks in the Indian squad according to Harsha Bhogle are Bhuvneshwar Kumar, Deepak Chahar, and Jasprit Bumrah. The fourth pacer’s slot will be a tossup between Mohammed Shami and T Natarajan.

Another name that has gone missing from Harsha Bhogle’s squad is left-arm chinaman bowler, Kuldeep Yadav. Yadav is the 6th highest wicket-taker for the Indian side in T20I cricket and has scalped 41 wickets.

Yadav was also a part of the Indian squad that faced off against Sri Lanka recently in a three-match T20I series. Yadav picked up 2 wickets in the 2 matches that he played against Sri Lanka.

ENG vs IND: Five most memorable Test bowling spells by Indians in England