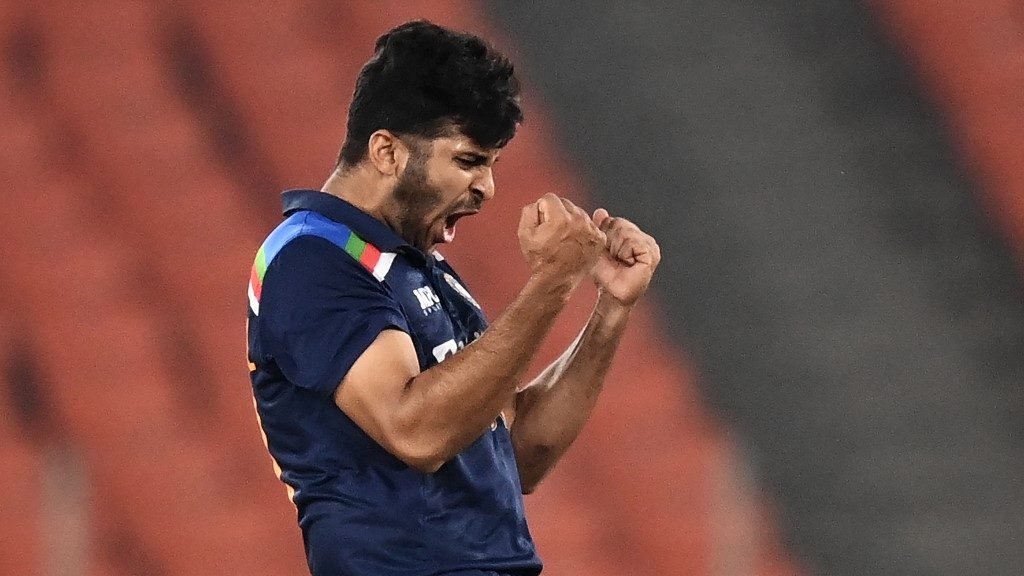 Former India selector Saba Karim that it was a tough call to drop off-spinner Axar Patel for the upcoming ICC T20 World Cup especially considering the rich vein of form he has shown for the Delhi Capitals (DC) in the ongoing Indian Premier League (IPL). The off-spinner finished the tournament with 15 wickets in the 12 games and also won two player of the match awards in the UAE leg. However, the Chetan Sharma-led selection panel felt it otherwise and included Shardul Thakur in the 15-member squad.

Karim feels the selectors had to take this harsh call because of Hardik Pandya’s issues in bowling his full quota of overs during the global event. The all-rounder didn’t bowl a single over in the five games that he played for Mumbai Indians (MI) in the ongoing Indian Premier League (IPL). Thakur in the limited opportunities that he has got in Tests, ODI, and T20Is has demonstrated his batting prowess and has helped the team win few games as well.

Karim feels the selectors wanted a backup seam bowling all-rounder and that is why they have included Shardul Thakur in place of Axar Patel. “There were discussions on what would the team do by having so many spinners in the squad. But it is still harsh for someone like Axar Patel to get dropped as he has been in good form.

“Shardul has been brought up because the selectors wanted a backup for Hardik Pandya in case the need arises. Thakur deserves it. If Hardik misses out at some stage due to fitness issues, then Shardul might take his spot in the Indian side,” Karim said on the Khelneeti Podcast.

Saba Karim reckons Hardik Pandya is an asset to the team
Although Pandya didn’t bowl during the UAE leg of the IPL he still played two to three useful knocks for the team lower down the order. Karim feels the all-rounder is a match-winner and an asset for the team.

“Hardik Pandya is a wonderful match-winner, there is no doubt about that. He is a good batting all-rounder. I think there is still time, and if he starts bowling, he will be a great asset for the team as the sixth bowling option. That is why he was selected for the team.”