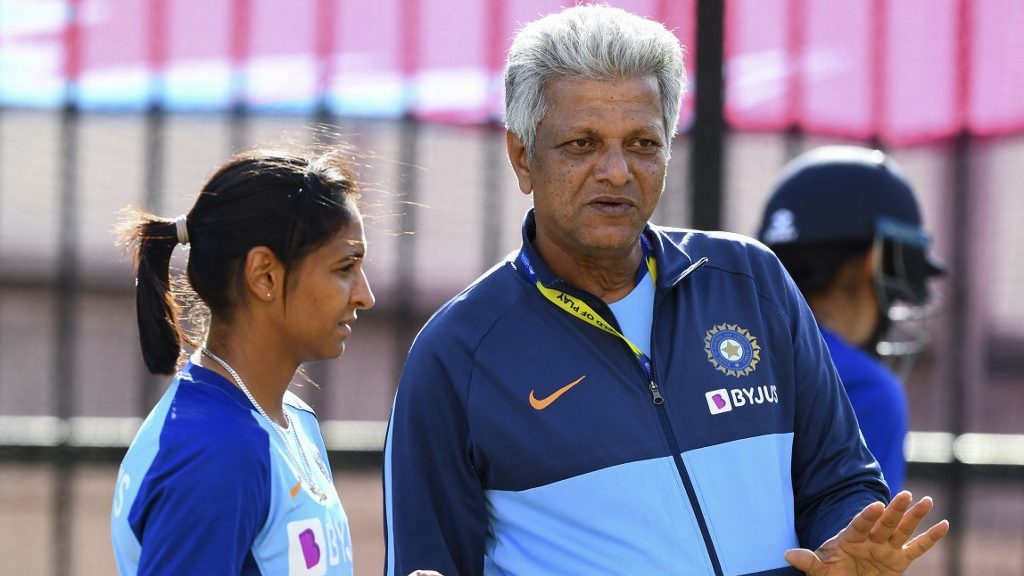 India’s vice-captain Harmanpreet Kaur won’t be available for the team’s second ODI against Australia, which is scheduled to begin on Friday (24 September). The news was confirmed by the team’s batting coach Shiv Sunder Das. Kaur suffered a thumb injury, which kept her out of the first game as well. The visitors were handed a pounding of sorts by Australia in the ODI opener as they lost by nine wickets.

Barring skipper Mithali Raj, none of the batters could get going as India posted just 225. In reply, Alyssa Healy and Rachael Haynes added 126 runs for the opening wicket and propelled the team to its 25th consecutive victory in the ODIs. Kaur’s absence from the first ODI was felt as Mithali could not form a partnership of over 100 with the other middle-order batters.

Although debutant Yastika Bhatia and Richa Ghosh looked decent for their 35 and 32 respectively, Kaur’s presence during the middle-overs could have given India a chance of scoring over 250. But for now, they have to wait for her thumb to heal. “I think right now she (Harmanpreet) is not fit and I think she is not available for the next game,” said Das while replaying to question in a virtual pre-match press conference.

Das further opined that in the top-order, he is expecting better contributions from Smriti Mandhana and Shafali Verma. He also told the team that has worked hard on solving the middle-order problems and will try to implement them during the second ODI.

Australia lead the multi-format series with two points. Meanwhile, the visitors will be hoping to put in much-improved performance and level the series 1-1.