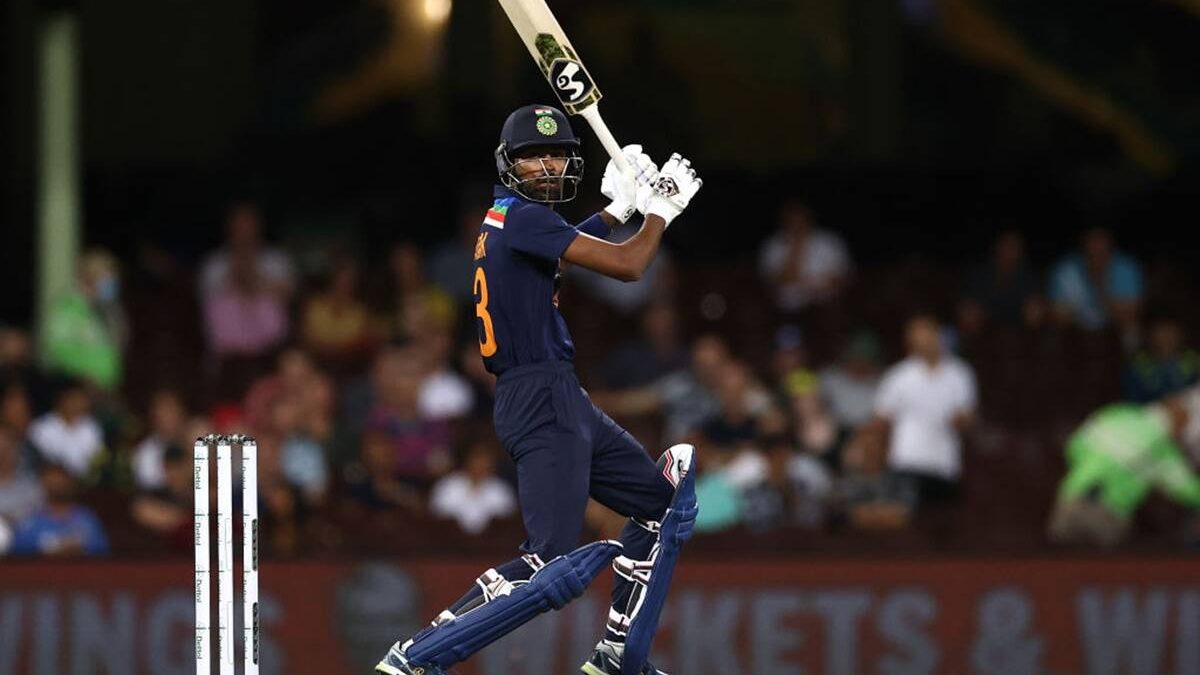 The T20 World Cup is all set to begin on October 17 in Oman and the UAE. In the same light, team India will be beginning its campaign with a match against Pakistan on October 24. There has been a lot of debate around India’s ace all-rounder, Hardik Pandya, in the team as he is currently unable to show up with the ball. Pandya has been someone who has finished games for India along with producing a couple of handy overs.

However, his bowling is not in place ever since he has undergone back surgery. Even if Pandya has tried bowling, his back hasn’t cooperated and therefore, there is debate around as to what role he will perform with team India in T20 WC. The close sources in the know of developments stated that Gujarat all-rounder’s main role in World T20 will be finishing games for India. However, his fitness will be under constant scrutiny as to when he can perform with the ball.

“He is not 100 percent when it comes to bowling so it will be a finisher’s role for Hardik in this World Cup. We will keep assessing him as we progress, but at present, the team will look at him as a batsman who comes in and looks to play the finisher’s role just like MS Dhoni did over the years,” said a source as quoted by Devdiscourse.

We will keep working on Hardik Pandya’s bowling, says close source of team

“With someone like Hardik, you know the level of dedication and effort is always 100 percent. So, we will keep working on his bowling,” he added.

It has to be noted that ICC has extended deadlines till October 15 to amend the respective squads and in the latest turn, BCCI added Shardul Thakur to the main 15-man squad and moved Axar Patel to lost of standby players. It is yet to be seen if BCCI will give chance to Yuzvendra Chahal in the high-profile event whose exclusion was surprising and he went on to flaunt class throughout the UAE leg of IPL 2021.