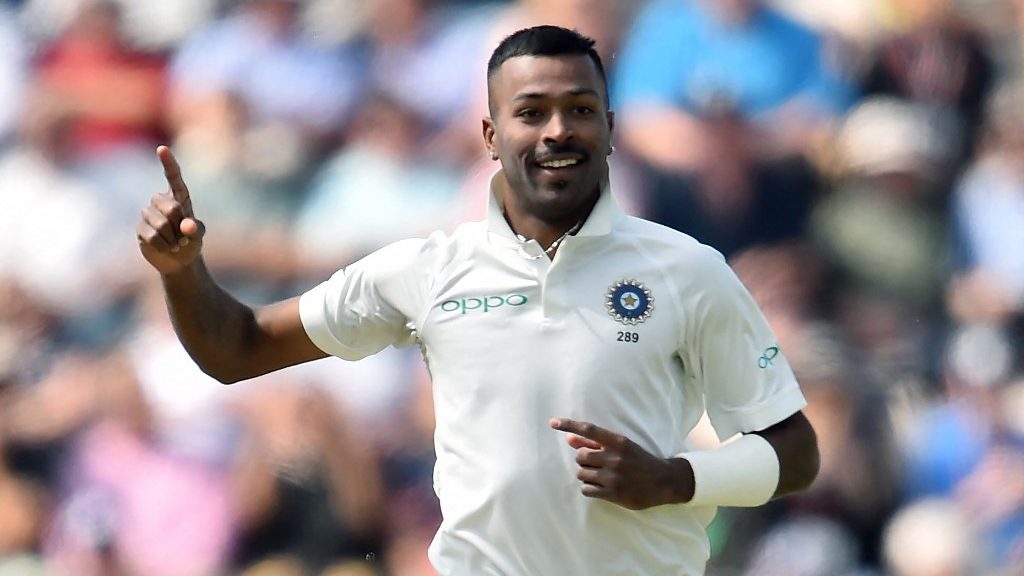 Hardik Pandya always manages to hog the headlines due to his antics, both on and off the field. From buying expensive watches to cars to getting his hair coloured every now and then, Pandya has always been one of the most talked-about cricketers. The all-rounder from Baroda, in the recent times, has been under scrutiny for his fitness and form.

Pandya wasn’t at his best in the T20 World Cup 2021 and was subsequently sidelined from India’s home T20Is against New Zealand. His indifferent form was a reason because of which he was released from the Mumbai Indians squad ahead of the mega auction in the Indian Premier League 2022.

Pandya, who endorses more than six brands at the present point in time, seems to have taken in his stride his exclusion from the franchise for whom he made his IPL debut a few seasons ago.

The 28-year-old shared an adorable video of his son Agastya on Instagram recently where he was seen talking to his son and asking about what sounds does animals make.

But what attracted everyone’s attention was the picture the all-rounder shared on Thursday, December 2, on Instagram. Pandya, in the Instagram post, can be seen sitting in a tattoo shop, looking like a dapper and flaunting his latest tattoo.

The new addition to his tattoo collection is the one on his right bicep where 30/07/2020 is inked. Now, the reason behind this tattoo is that his son Agastya was born on this particular day and he dedicated this tattoo to him. Hardik shares a very beautiful bond with his son like he had with his father before the latter passed away.

Hardik’s love for tattoos gained limelight when he got his dogs paw inked on his neck last year. He also has a ‘Believe’ tattoo inked on the left arm. It will be really interesting to see how many more tattoos will make their way to Hardik’s body.

Hardik has been a brute force when it comes to playing the game of cricket over the last five years or so. Recently, BCCI president Sourav Ganguly also backed him to make a comeback after a poor run of form due to form and fitness.