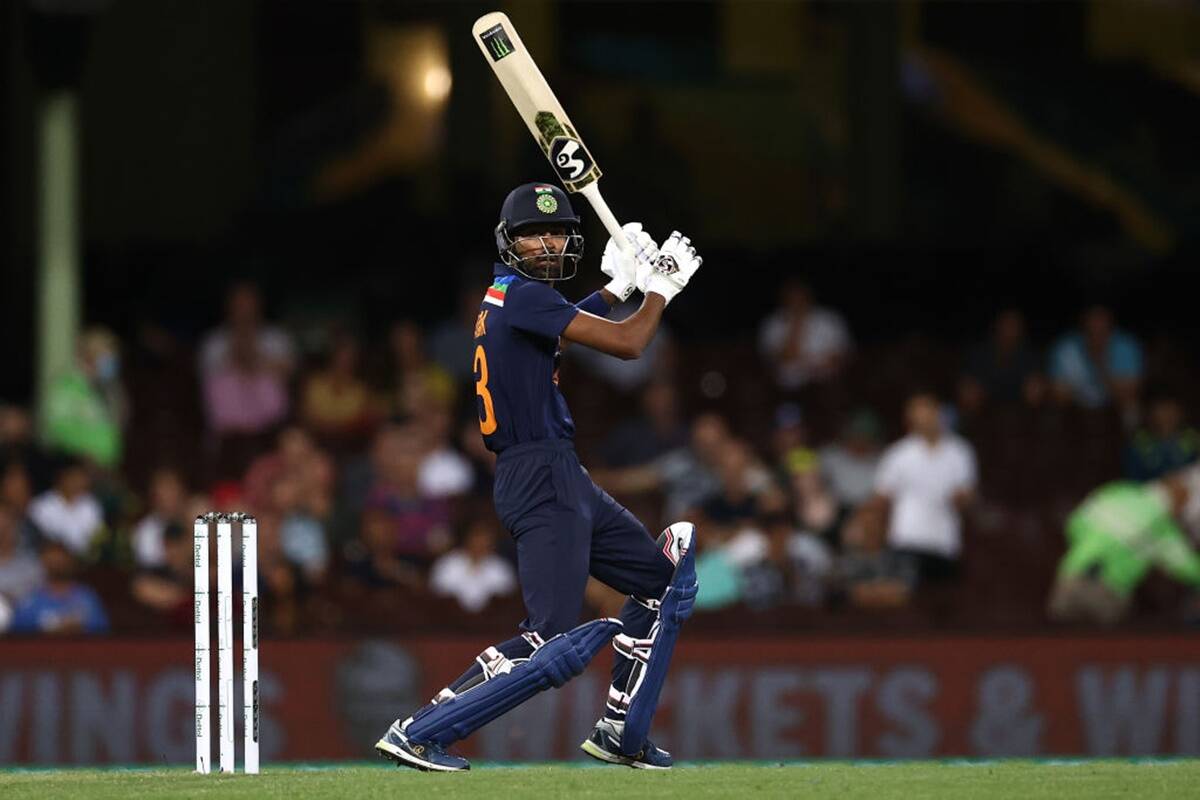 He may not have had a long cricketing career as he would have hoped for, but former India leg-spinner Laxman Sivaramakrishnan is one of the best cricket experts going around across the globe. His observations are always accurate and precise.

India announced a second-string squad for their limited-overs series against Sri Lanka, due to their first-choice players being away for the England tour and Sivaramakrishnan was asked to comment on the make-up of the squad since he is the one expert who always watches the domestic games in India and helps the upcoming youngsters to hone their skills when they are in the camps.

India had to announce a relatively fresh squad because their first-choice players were away in England. In the squad for the Sri Lanka series, there are six uncapped players as well as, few experienced players like Shikhar Dhawan, Hardik Pandya, and Bhuvneshwar Kumar.

The cricketer-turned-expert was asked to talk about Pandya and he shed light on how his non-bowling has not helped India in the limited-overs matches.

Sivaramakrishnan feels Pandya is key for India and if he bowls regularly, then he is an asset to the team. “He’ll have an integral part to play. The moment he starts bowling after regaining full fitness, I think Hardik will be the key for India. After a long time, we’ve got a seam-bowling all-rounder who balances the side. We don’t have fast bowlers who can bat well.”

“Even at the Test level, our fast bowlers are not big-time contributors with the bat but Hardik can do that. And he can get runs in lightning-quick time. He can destroy the opposition. If Hardik is fully fit, he becomes a tremendous asset to the team,” Sivaramakrishnan told to Hindustan Times.

The former India leg-spinner also feels the all-rounder can be a dangerous finisher for the team if he maintains fitness. “That has been the problem for India. Finishers after MS Dhoni and Yuvraj Singh. We are still looking to find a good finisher after Dhoni. Hardik Pandya can be an extremely dangerous finisher.”

“It is important for him to regain full fitness and then when he starts to bowl, he will gain more confidence. Hardik can contribute to all three departments of the game. Every time he contributes, he will become a better cricketer both technically and mentally. The key for India’s success in white-ball cricket will be the fitness of Hardik Pandya and if he can play to his potential then it will be awesome,” he concluded.