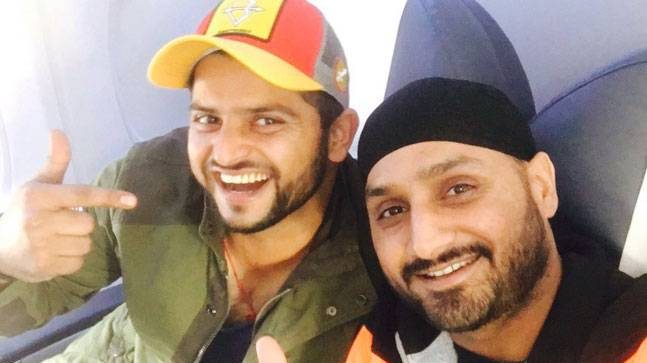 India cricketer Suresh Raina recently revealed how he bunked school to watch Sachin Tendulkar bat during his childhood. The batsman recalled Tendulkar’s ‘Desert Storm’ innings in Sharjah that made a permanent place in the heart of Indian cricket fans. However, a certain Harbhajan Singh wasn’t ready to buy Raina’s story!

On April 22 1998, Sachin Ramesh Tendulkar unleashed the batting beast in him to smash 143 against a strong Australian bowling attack. The outrageous knock from Tendulkar is fondly known as ‘Desert Storm’ because of a wild sand storm that swept through the Sharjah Cricket Association that night. Chasing a steep target of 285, Sachin single-handedly took the attack to Aussie bowlers, blitzing his way to a 131-ball 143.

The iconic knock elevated Tendulkar to another level of god-like batsmanship. For the likes of Raina, Virat Kohli, etc. it served as an inspiration.

“We had TV at home, an Uptron, but with only Doordarshan on it. We used to bunk the last two periods of school because the tournament in Sharjah was going on. Sachin paaji used to open in that era,” Raina told the Times of India.

“We used to watch only Sachin paaji’s batting or Dravid bhai’s. But once Sachin got out, we would leave. We were just kids. I was just 12 at that time, used to study in seventh standard. Sachin Tendulkar was a big name,” added Raina.

School bunk ?? how ? That game started at 4 pm indian time ?I was part of the series https://t.co/JWnZqa2Zl8

Although Raina hasn’t replied to Bhajji’s tweet yet, it’s possible that the former’s story may hold true. In India, quite a few schools operate at different timings. While some have morning classes, others start theirs later in the day. Let’s wait for Raina’s response! 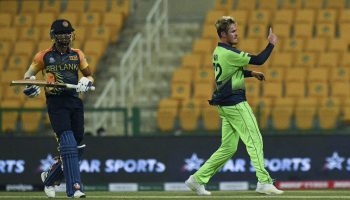 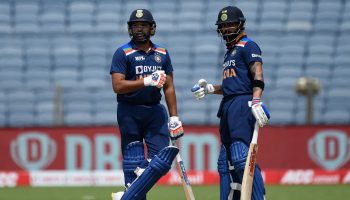