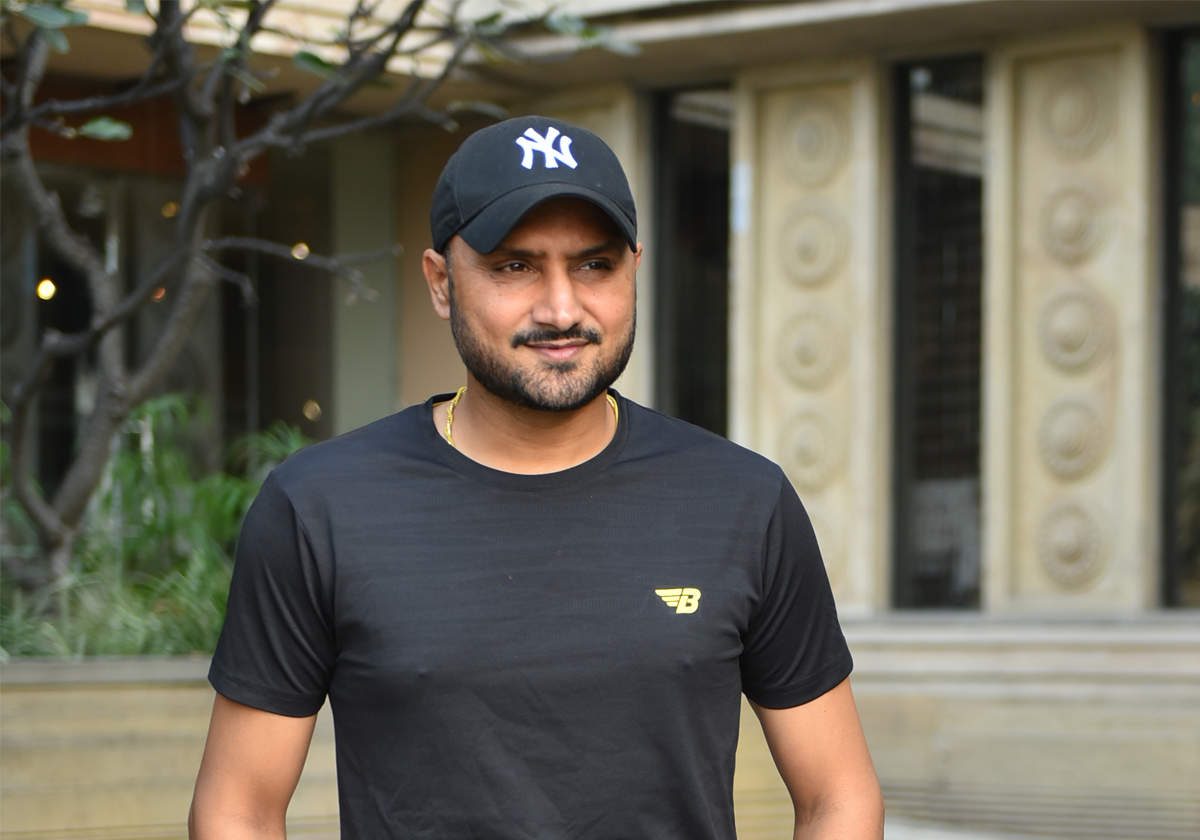 The exclusion of Indian leg-spinner Yuzvendra Chahal from the squad of the 2021 T20 World Cup has been making noise in the cricketing circles for a long time, and former spinner Harbhajan Singh remains optimistic about his chances to make it into the squad, given all the teams have time until October 10 to revise their squads.

Chahal’s exclusion from the squad had left many surprised for he has been one of the mainstays of the Indian bowling setups in the recent past. However, a slight dip in the form in the few months preceding the squad announcement meant he was left behind in the race against the likes of Rahul Chahar and mystery spinner Varun Chakravarthy.

You have given ur best as always.. keep it up.. and make sure u keep bowling the right pace 😝.. Not too slow OK..still hoping to see you in team India for T20 World Cup.. Champion bowler 👍 https://t.co/ZOhxlNsmhv

India’s squad has other spin options in all-rounders Ravindra Jadeja, Axar Patel, and Ravichandran Ashwin, who is set to make comeback into white-ball after 2017. Meanwhile, Chahal has made a quick turnaround in the UAE leg of the tournament, where he has scalped 10 wickets in five fixtures to make a case for his inclusion in the team.

Yuzvendra Chahal is our best T20 bowler in terms of wickets: MSK Prasad

When asked to reveal the reason behind preferring Chahar over Chahal, chief selector Chetan Sharma had said: “Yuzvendra Chahal’s name was discussed. But we picked Rahul Chahar over Yuzi as we wanted someone who bowls fast and gets pace off the pitch. He also gets the ball to grip through the surface.”

Although, former chief selector MSK Prasad feels that Chahal must have been included in the team.

“I think he is our best T20 bowler in terms of wickets. He has done superbly in the last 4-5 years. Fortunately, or unfortunately, what the selectors must have thought is the competition between Rahul Chahar and Yuzvendra Chahal. On flat wickets like in Bangalore, he (Chahal) has never disappointed his captain Virat and he’s always given you wickets,” Prasad told Sports Tak recently.

“If you see his performance in the last year, year and a half, there is a little dip in his performance. Rahul Chahar on the other hand has played an important role in winning back-to-back IPL titles for Mumbai Indians. Probably that went on Chahar’s favour.”