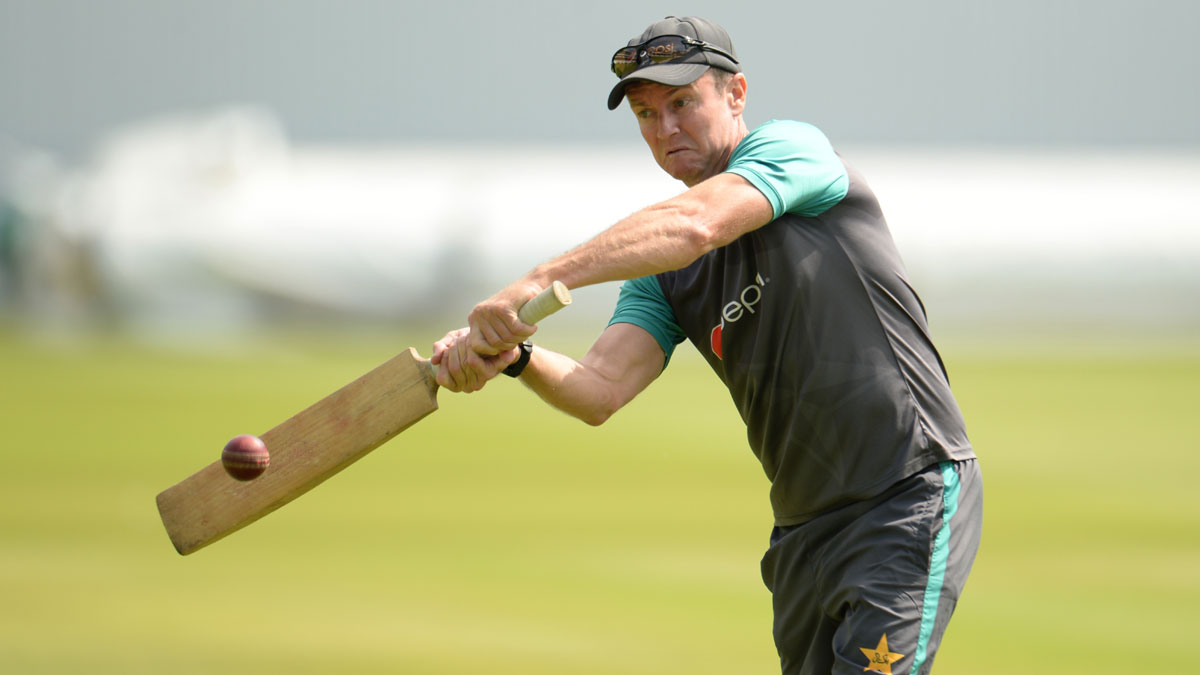 Sri Lanka batting coach Grant Flower was one of the two members who had tested positive for COVID-19 upon arrival from England. Apparently, he was detected with the deadly virus 48 hours after landing in Sri Lanka, which raised alarm bells in the Lankan camp, as their limited-overs series against India was set to begin from July 13, but had to be postponed and will not begin from July 18.

Meanwhile, Sri Lanka Cricket (SLC) is not happy with the way things have panned out with Flower. The former Zimbabwe player will now have to face an inquiry as he allegedly breached the bio-bubble during the team’s limited-overs series against England.

The 50-year-old also had issues with vaccines, as he wanted only Pfizer, instead of the Russian and Chinese brands which were given to all the other Lankan players and support staff. After the inquiry, if found guilty, the batting coach of the Lankan Lions could potentially face strict action.

Sri Lanka-India series set to take off after few roadblocks

The white-ball series between Sri Lanka and India will now begin on July 18 and both the teams are working out to remain as fit as possible. The Indian players have been involved in intra-squad games and have been sweating it out in the gym. The 20-member squad is led by Shikhar Dhawan and has six uncapped players among the mix.

Recently, the photoshoot was held for the six uncapped players, in which they seemed happy and chirpy. Devdutt Padikkal and Ruturaj Gaikwad could potentially play in the ODIs, meanwhile, Nitesh Rana, Varun Chakravarthy, and Chetan Sakariya could play in the T20 format.

On the other hand, the Sri Lankan team hit a new low, as they lost their fifth consecutive T20I series against England. The performances of the team were not good during the ODI series either, which led to a lot of frustration, and anger among critics, experts, and fans.

With the team returning to their homeland and also India not sending a full-strength squad, Sri Lanka will hope to at least put up a strong fight, when the limited-overs starts against India on July 18.

ENG-W vs IND-W: 3rd T20I Preview – All on line as the series hangs in balance