Going big: Teams with most 200+ totals in IPL 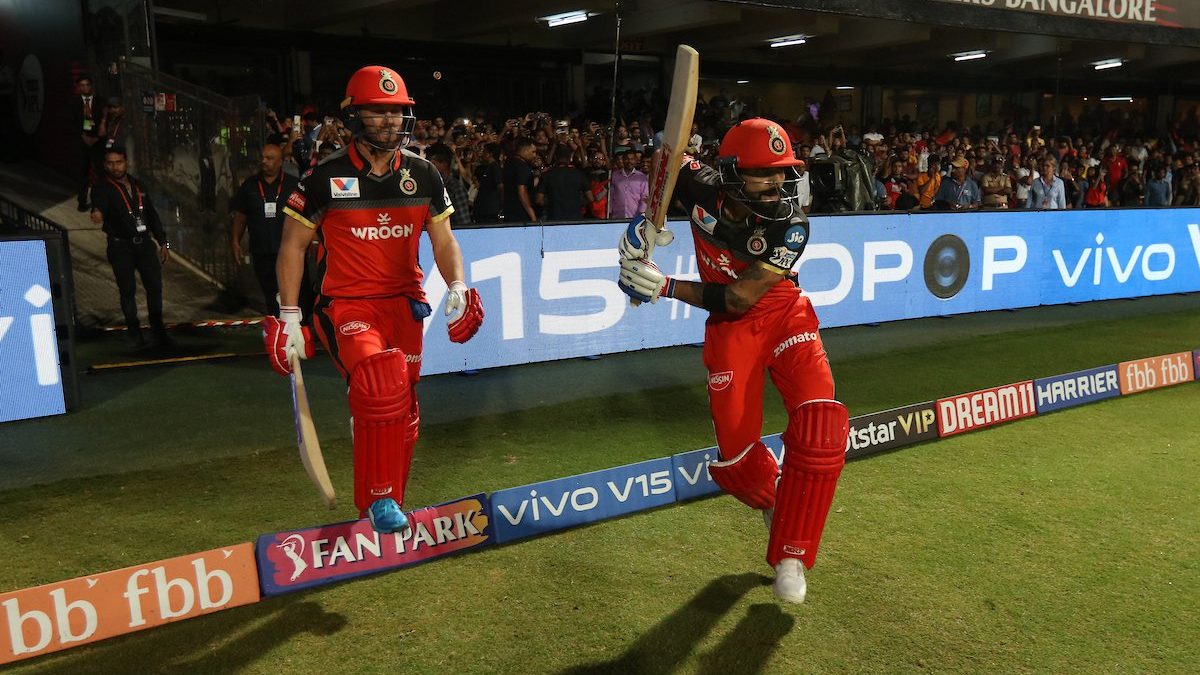 The IPL stands among the high-scoring T20 leagues thanks to the belter of tracks in Indian conditions. Big totals have always been part of the league except for the 2009 edition. That IPL season was hosted by South Africa where only one team crossed the 200-run mark.

A few teams have been successful at smashing big totals quite regularly through the 12 editions of the league. Here are the top five teams with most 200+ totals in the Indian Premier League:

Kolkata Knight Riders were one of the main reasons behind giving IPL a fierce start as they posted 222/3 in the inaugural match against RCB. Brendon McCullum smashed an unbeaten 158 in the same match which still remains the only IPL ton for KKR. However, the Knight Riders have recorded ten more totals of 200+ since that match. They got past the 200-run mark seven times in the previous two editions including four in 2019.

Mumbai Indians stand as the most successful team in the history of IPL for winning as many as four titles. However, when it comes to big totals, MI’s name doesn’t stand out despite some powerful batsmen in their line-up. They have crossed 200+ totals on 11 instances with the best of them coming against Kings XI Punjab in 2017 when they posted 223/6 but in an unsuccessful chase.

Kings XI Punjab have made it to the top four only twice in as many as 12 seasons but when it comes to producing big totals, they seem to be among the top. They have posted 200+ totals on 12 occasions in the IPL out of which six came while chasing; the most for any team. Their record is boosted by the 2014 edition where they posted four 200+ totals riding on the batting form of Glenn Maxwell, David Miller and Virender Sehwag.

The Chennai Super Kings, despite playing two seasons less, have managed to post 200+ totals as many as 16 times. On their IPL debut itself, CSK posted a total of 240/5 against KXIP bettering KKR’s 222/3 against RCB from only a night before. They held the record for highest team total in the IPL until 2013, scoring 246/3 against the Rajasthan Royals in 2010. It is still the 3rd highest total in the history of the league.

The Royal Challengers Bangalore are often considered to have underperformed for not winning an IPL title despite having strong batting line-ups. Though over the years, their power-packed batsmen helped them to post 200+ totals for a record 18 times. They also posted the highest total in the IPL of 263/5 in the 2013 season thanks to an unbeaten 175-run knock from Chris Gayle. Two of these totals came while chasing a target, while 16 of them came while batting first.