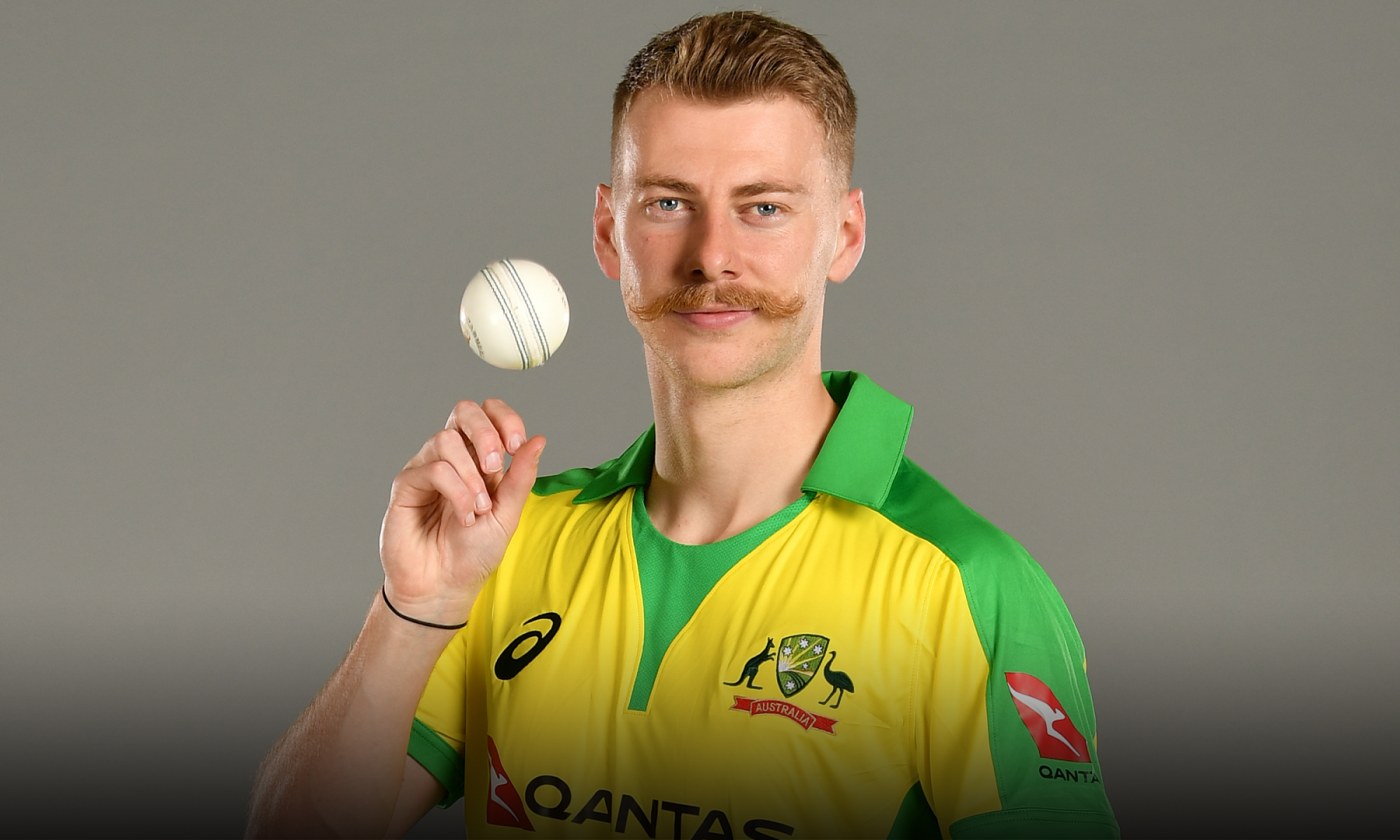 Riley Meredith experienced an excellent international debut in the third T20I against New Zealand. The right-arm pacer took two wickets in his 4 overs, and gave away just 24 runs. Meredith scalped the wickets of Tim Seifert and Kiwi skipper Kane Williamson to push New Zealand on the backfoot.

Now, Glenn Maxwell has offered his opinion on Meredith. Maxwell stated that it is definitely not fun to face Meredith. Maxwell added that he had got hit a couple of times while facing Meredith in a practice game and also revealed that he actually went and told Meredith to ‘keep it away’ from him.

Maxwell also stated that it is horrible to face Meredith, be it in the nets, practice match, or in international cricket.

“He’s no fun. He hit me a couple of times during the practice game we played, and I had to give him a little word on the side, ‘just keep it away from me, please’. He’s horrible to face: game, nets, practice game, doesn’t matter,” said Maxwell in the post match press conference.

Maxwell further opined that Meredith was a potent weapon in the arsenal of the Australian side and lauded Australian skipper Aaron Finch for the way he has used the pacer. Terming Meredith as an ‘impact’ player, Maxwell said that the 24-year-old pacer’s biggest strength is his ability to swing the ball at high speeds. Maxwell concluded by stating that the shape that Meredith gets with the ball in hand is indeed scary.

“When you’ve got a weapon like that in your team, and the way Finchy [captain Aaron Finch] used him was brilliant, as an impact player. His biggest strength is he’s able to swing the ball at high speeds, so once he gets that new ball in his hand and he’s able to shape it away, it’s pretty scary,” concluded Maxwell.

Meredith was also pouched for a whopping sum of INR 8 Crores by the Punjab Kings side, and that shows the potential that the pacer has. These are still early days in Meredith’s career, and at the age of 24, the Aussie has already created ripples in the cricketing world as a name to reckon with.

Road Safety World Series 2021: All you need to know about West Indies legends