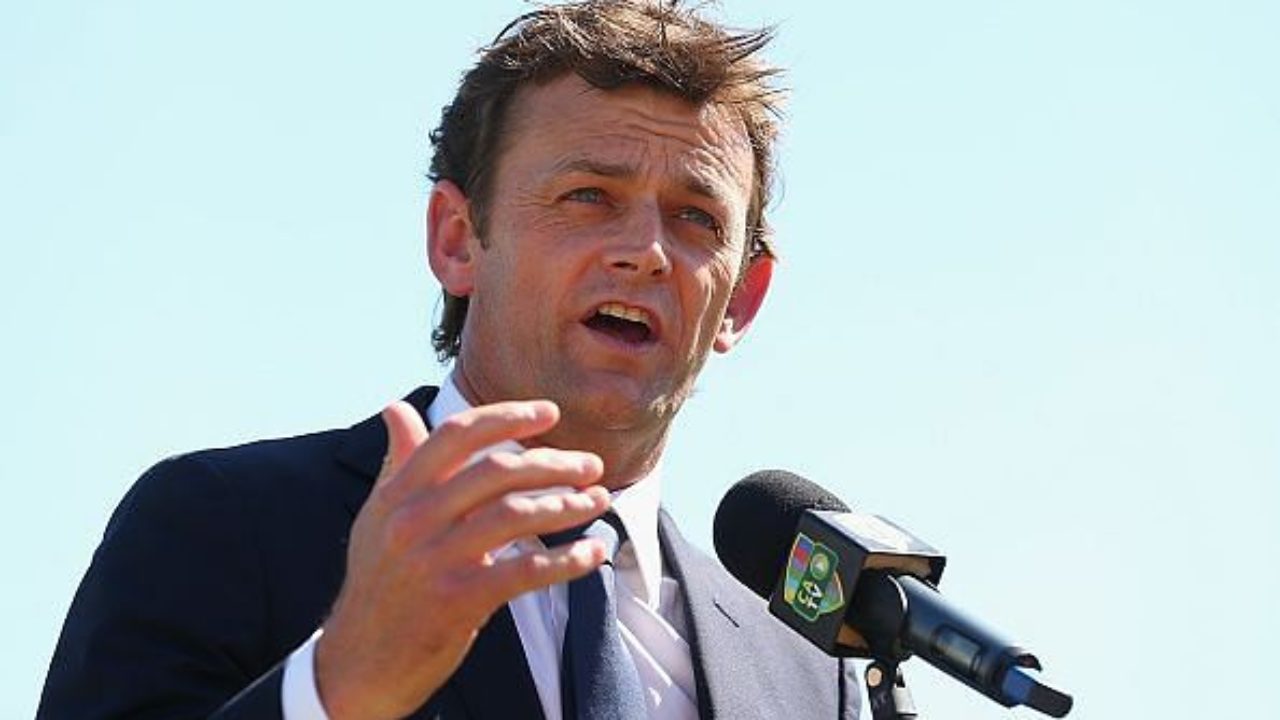 In 2018, Australian cricket was hit by a massive controversy when then-captain Steve Smith, vice-Captain David Warner, and bowler Cameron Bancroft were found guilty of tampering with the ball using sandpaper in a Test match against South Africa. Three years after the infamous scandal, the Australian cricket fraternity seems in trouble again as recently Cameron hinted that the bowling unit was aware of the happenings and was an equal part of the act.

The statement by Cameron has put the bowling unit including the likes of Pat Cummins, Mitchell Starc, Josh Hazlewood, and Nathan Lyon under the radar. Former Australian captain Adam Gilchrist has detailed his opinion on the entire matter as he sided with the revelation made by Cameron. Gilchrist asserted that a lot of people know a lot of things about the scandal and are waiting for the right time to drop the bomb.

The veteran also accused Cricket Australia of not carrying out a proper investigation and closing the entire fiasco in a haste.

“It will linger forever, whether it is someone’s book or an ad hoc interview. Eventually, I think names will be named. I think there are some people who have it stored away and are ready to pull the trigger when the time is right. I think Cricket Australia (CA) is responsible for why this will be continually asked…They went there and did this very quick review of that isolated incident and perhaps no one in the team knew,” Adam Gilchrist told Fox Cricket.

“Anyone would be naive to think people were not aware of what was going on about ball maintenance. I don’t think Cricket Australia wanted to go there. They did not want to go any deeper than that superficial example of ball-tampering. They did not investigate to see whether it was systemic had it been going on and on and on. Around the cricketing globe, it was widely accepted a lot of teams were doing it,’’ added Gilchrist.

“Can you imagine that ball being thrown back to the bowler and the bowler not knowing about it?” Micheal Clarke questions the bowling unit

Micheal Clarke echoed the sentiments of Adam Gilchrist as he asserted that there is no way that the bowlers didn’t know about the plan. Clarke backed his claim by saying that a bowler in an international level will know within seconds if someone has tampered with the ball or has done something with it.

“They’ve got to hold the ball to bowl with it. I can tell you now if you went and grabbed a pen, just a pen and put a little ‘1’ somewhere on my cricket bat; on top of the handle, on the edge of the bat, on the toe of the bat, on the face, under the grip, anywhere, just a little number one, I would have noticed. If you are playing sport at the highest level you know your tools that good it’s not funny. Can you imagine that ball being thrown back to the bowler and the bowler not knowing about it? Please,” said Michael Clarke