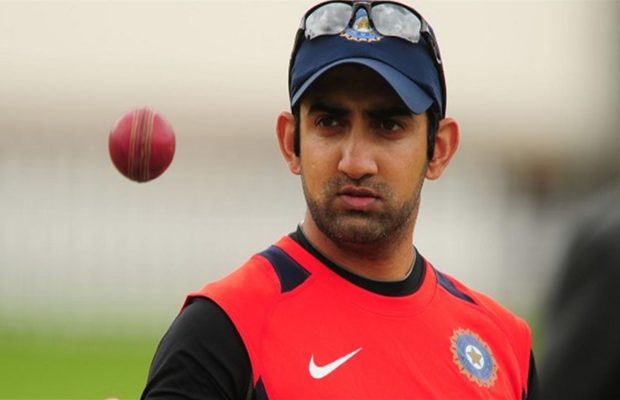 India handed a T20I debut to the 26-year old fast bowler Navdeep Saini in the first T20I of the West Indies tour at Lauderhill, Florida. The pacer impressed with his performance in the very first match as he ended up with 3/17 from his four overs. He was named player of the match for his stunning spell and played a large role in securing the four-wicket win in the opening T20I.

Gambhir opens the war of words

Former Delhi captain, Gautam Gambhir congratulated Saini for his debut and called out former Indian legends Bishan Singh Bedi and Chetan Chauhan for trying to kill the career of the bowler. Gambhir was the captain when Saini made his first-class debut and the former Indian opener supported him wholeheartedly. He tweeted the following:

Kudos Navdeep Saini on ur India debut. U already have 2 wkts even before u have bowled— @BishanBedi & @ChetanChauhanCr. Their middle stumps are gone seeing debut of a player whose cricketing obituary they wrote even before he stepped on the field, shame!!! @BCCI pic.twitter.com/skD77GYjk9

Bedi gave the following reply while speaking to PTI.

“I don’t believe that I have to stoop to conquer. I would rather not react to any comments on Twitter. I have never said a negative thing about Navdeep Saini. Also believe if someone has made it, it’s his credit not any Tom, Dick or Harry’s.”

? @BishanBedi talking about “stooping to conquer” ?,man who was pushing his undeserving son for selection or @ChetanChauhanCr bent on getting his nephew in DDCA team. Shame. Also reproducing Bedi’s comments on Navdeep in a protest letter of 2013. Read onhttps://t.co/hhwMDViipZ

Former Delhi captain had also taken the name of Chetan Chauhan in his initial tweet. Chauhan clarified his stance in reply to Gambhir’s tweet.

Rule approved by Delhi Cricket Association was 1 year cooling period for players from other states.There was no question of talent n ability in his case. Don’t try n belittle others n glorify self

Saini warned by ICC for breaching Code of Conduct 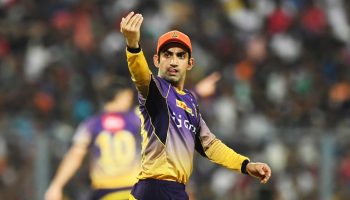 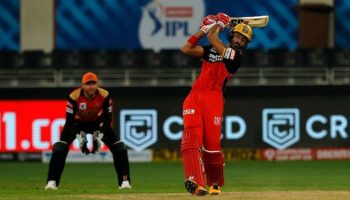 Gambhir was a big-game player, want to emulate him: Devdutt Padikkal 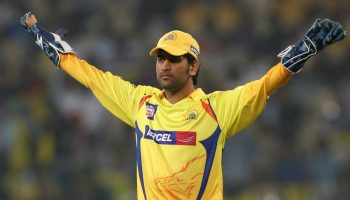 MS Dhoni can’t be leading CSK while batting at No.7: Gautam Gambhir 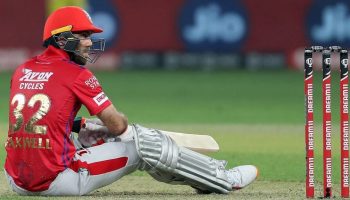 Had Maxwell done really well, he wouldn’t have played for so many franchises: Gambhir