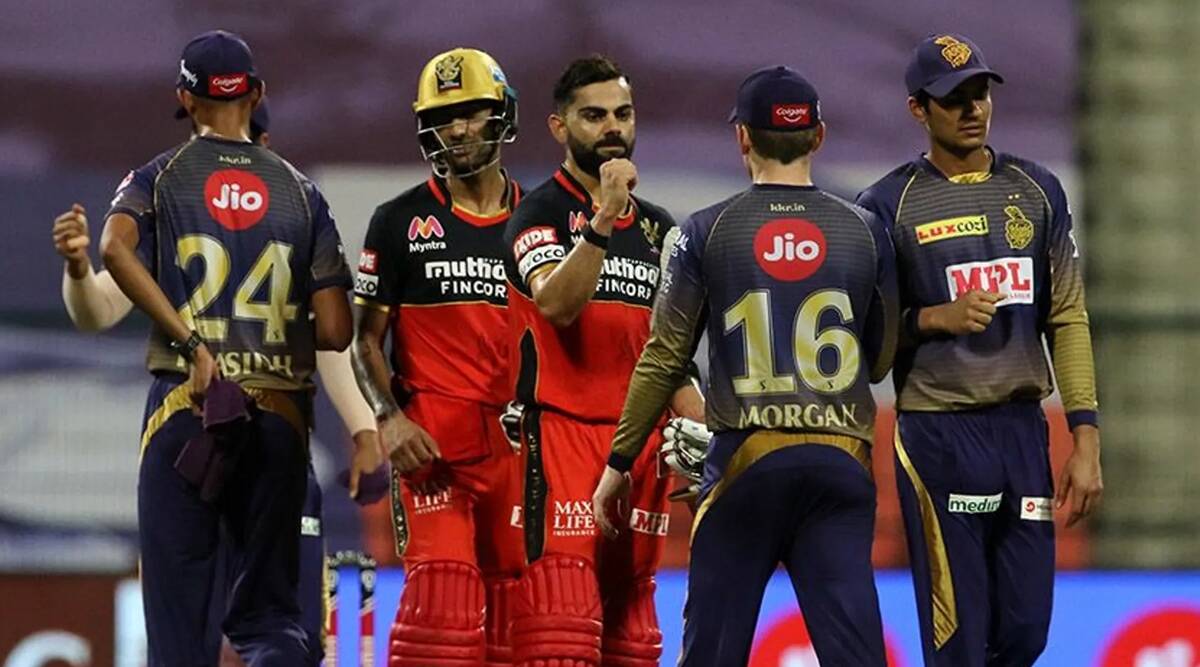 Former Indian cricketer Gautam Gambhir said that Daniel Christian’s 22-run over against Kolkata Knight Riders on Monday was the worst he has seen in an IPL game. In the Eliminator on October 11, Sunil Narine smashed three sixes off the Royal Challengers Bangalore bowler in the 12th over of KKR’s run-chase at the Sharjah Cricket Stadium.

The onslaught from Narine meant that the required run-rate came down from around 6.60 to 4.75 in a space of an over. Gambhir reckoned that Christian should have used all his experience and bowled outside the off-stump where Narine’s strength doesn’t lie. The Delhi-born veteran felt that the single over made KKR firm favourites to win the Eliminator.

That one over probably changed the entire game, says Gautam Gambhir

“It’s one of the worst overs I have seen in an IPL game. Yes, I have seen a lot of bad overs, but then the half-tracker to Sunil Narine; you don’t expect it from a seasoned campaigner, who’s played more T20 cricket than anyone,” Gambhir was quoted as saying to ESPNcricinfo.

“Giving 22 runs off that one over probably changed the entire game. All you expect was Christian to bowl a length outside the off-stump because Narine’s strength is on the leg-side. Narine came to do a job and with the experience, he could’ve gone wider outside the off-stump,” he stated.

Gambhir also hit out at Virat Kohli for not going for a wicket-taking option after Harshal Patel got rid of the dangerous Venkatesh Iyer, who was well set in his 20s. He said that Kohli shouldn’t have gone for Christian in that over.

“Poor captaincy as well because Harshal Patel got a wicket one over before and the skipper could’ve gone to his main bowler- Yuzvendra Chahal or Mohammed Siraj. Christian was never the wicket-taking option. If Narine got out at that stage, KKR would have been under pressure,” Gambhir added.

For the second year in a row, the Challengers lost a game in an IPL Eliminator. The Knights, on the other hand, will lock horns with Delhi Capitals on Wednesday in Sharjah itself.

MS Dhoni & Dravid in the Indian team will be a fantastic thing to watch out for in: MSK Prasad