From convention to aggression – England’s journey to a batting powerhouse 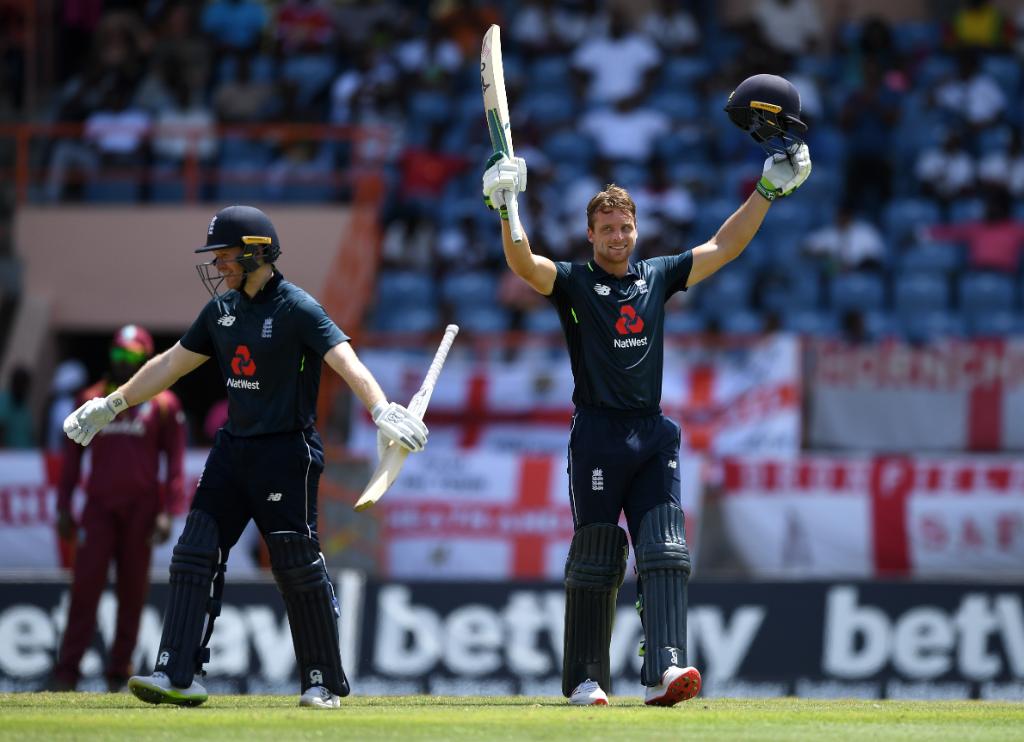 The World Cup provides a natural epoch in ODI cricket. Most players choose to retire after playing the World Cup which forces the teams to sweep in changes. The four-year window allows teams to build their group of players, alter their approach and set their attitude for winning the glittering trophy. The most dramatic case of such transformations is the current English side.

In the 2015 World Cup, England were ridiculed and embarrassed. New Zealand skittled them for 123 and chased down the total in just 12.2 overs. Sri Lanka completed the target of 310 runs with nine wickets in hand. Bangladesh knocked them out of the World Cup with a 15-run win. The inventors of ODI cricket were sent back from the group stages red-faced.

A change was imminent, but the English team management believed in the captain, Eoin Morgan. “We recognised we were so far off the mark, needed to change the way we played and needed to have one clear goal as a team,” said Morgan while speaking to BBC. England then adopted a fresh approach, an aggressive one.

For the first time in ODIs, England possessed batsmen who batted fearlessly. They transformed their batting style so drastically that they started touching scores previously unheard of in English cricket. Morgan summed up his selection strategy – “With the bat, you needed to be able to post 330-350, so to choose guys whose default mode was pure aggression was something we highlighted in selection.”

# Prior to the 2015 World Cup, England had never crossed the 400-run barrier in ODIs. They have breached it four times since 2015. They also own the record of highest team total in ODIs (481/6 vs Australia). England got there by breaking their own record (444/3 vs Pakistan).

# Nine of England’s ten fastest ODI centuries were scored after the 2015 World Cup. The current record belongs to Jos Buttler (46 balls vs Pakistan in Dubai) who occupies five of the ten spots.

# England’s highest successful chase before the mega event of 2015 was 306/5 against Pakistan in 2000. In the last four years, they have successfully chased down eight totals bigger than this.

The transformation began at the top. England started with Alex Hales and Jason Roy after the World Cup and the duo enjoyed moderate success as well. In 2017, the team management promoted Jonny Bairstow to open with Roy, and the move paid great dividends. With 1,675 runs in 26 ODI innings at an average of 64.42, Roy-Bairstow is England’s most successful opening pair till date.

Captain Eoin Morgan and Joe Root have taken the stock of England’s middle-order runs. Morgan is England’s highest run-getter in the format while Root, who averages above 50, is England’s leading centurion in ODIs. These two survivors from the 2015 World Cup add stability to the batting unit.

Batting at number five or six, Jos Buttler has emerged as England’s finest white-ball batsman. His recent knock of 150(77) against West Indies while batting at number five demonstrated what the batsman is capable of. He is followed by Ben Stokes who holds the record of scoring the fastest 250 in Test cricket.

In Adil Rashid, England has its most successful ODI spinner of all-time. The leg-spinner is complemented by his off-spin mate, Moeen Ali. The duo has displayed its batting skills often. Their pace battery – Chris Woakes, Liam Plunkett, Mark Wood, Tom Curran are all adept with the bat as well. Their latest pace sensation Jofra Archer can also clear grounds.

This World Cup, England has assembled a lineup that bats till the number 15. On the home tracks, their batting ambitions are unstoppable. The English players have been outspoken about becoming the first ODI team to touch the 500-run mark. From being duds in ODIs to being favourites for the 2019 World Cup, the England cricket team has come a long way. Lifting their first-ever World Cup trophy will cap off the unbelievable four-year period of the English side.

Three times India were upset by minnows at the World Cup

CWC 2019: Injured Dale Steyn ruled out of opener against England 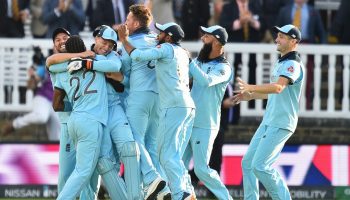 ENG vs WI: Stuart Broad fumes over his non-selection in first Test 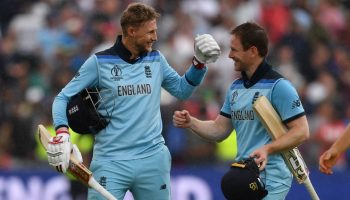 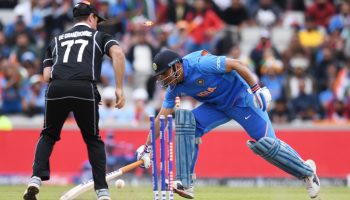 MS Dhoni, Martin Guptill and a moment of brilliance